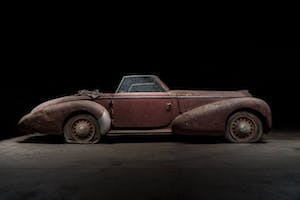 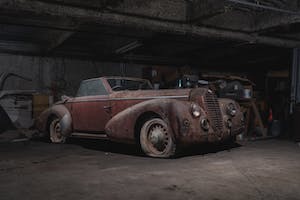 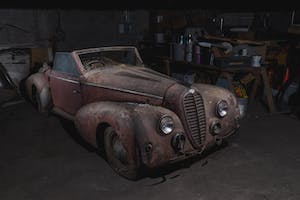 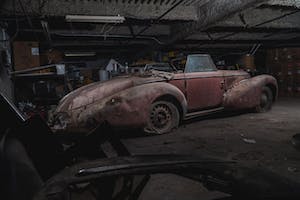 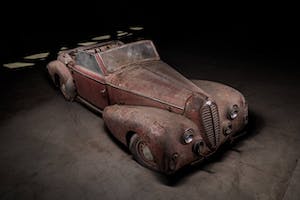 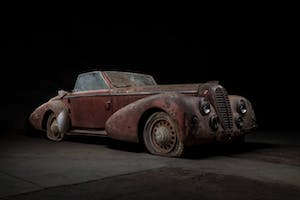 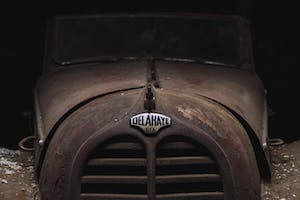 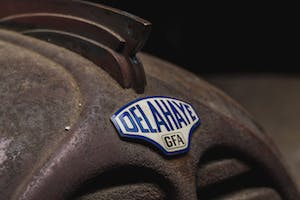 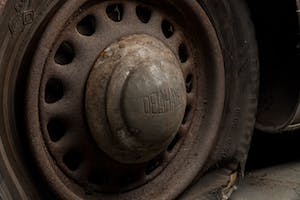 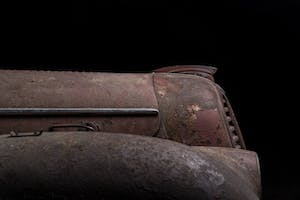 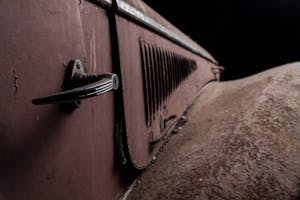 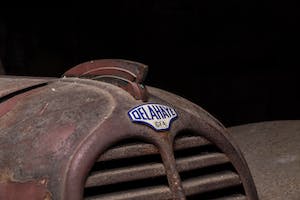 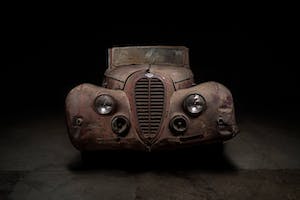 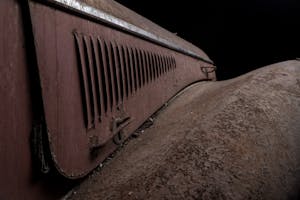 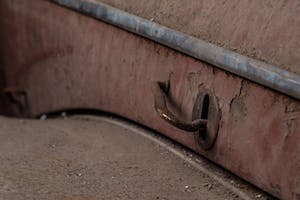 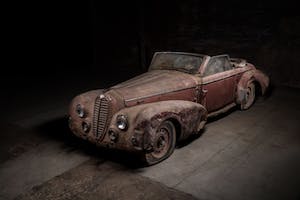 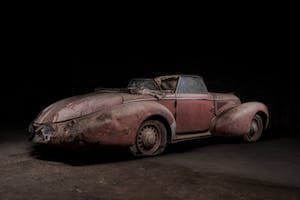 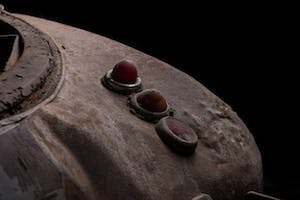 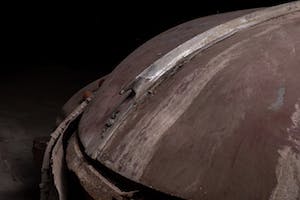 The Delahaye 135 was first introduced in 1935 and was the companies first foray into building more sportier automobiles. Up until this point, the brand had been known largely for the production of their trucks. The 135 was initially fitted with a 3.2 litre straight six originally built for one of the companies many trucks that they offered at the time. However, what the 135 lacked in bespoke engine design it made up for with its low center of gravity and magnificent suspension. Wrapped in a variety of bodies, the 135 proved to be extremely competitive on the pre-war racing circuit wracking up numerous accolades for the French firm. To give their cars an even better chance against the competition, the inline six was bored to 3.5 liters and 3 downdraught carburetors were added. After the quagmire of WWII in Europe ended, Delahaye went back to producing the 135 albeit with the 3.5 litre straight six as the standard engine choice now. Despite their best efforts, Delahaye was never as competitive on the racing circuit as they were before the war, managing a few noteworthy results while campaigning their competition MS models. They continued to build the 135 series of low slung and racy automobiles all the way up through 1954 at which point the new ownership, Hotchkiss, decided to terminate the brand due to financial difficulties.

This particular Delahaye 135M, chassis number 800611, has been out of the public eye for almost half a decade now, hidden away in a Long Island, New York underground parking garage. Chassis 800611 was originally bodied by Vesters & Neirinck of Belgium in the stunning cabriolet body that it still wears to this day. 800611 is regarded as being a 1 of 1 design and one of only 2 Delahayes bodied by the Belgium firm. The car was displayed at the Vesters & Neirinck show stand during the 1948 Bruxelles auto show which occured February 14th-16th of 1948 (picture included in photos above). The car was originally painted in a deep dark red, remnants of which can still be seen in the trunk area. After the Bruxelles show, the car was registered in Belgium under the license plate B-460357. 800611 next appeared at the Concours d’Elegance Vicy Town in France during the summer of 1948 where it won a first prize (photo from event included in photos above). The history of the car past 1948 is unfortunately largely lost to time. Like many special French bodied cars after the war, it was more than likely bought up by an American G.I. and shipped home with him. The most recent owner purchased the car from Ed Jirst at the Vintage Car Store in Nyack, NY in the early 1970’s, at which time it was already in need of total restoration. The vintage car store reportedly purchased the car from the Eihacke Estate in the Hamptons. The Eihacke family was well known for their interest in Pre-War Mercedes Benz vehicles. It is believed that the car came from the Dutch Caribbean and before that point the history is widely unknown back until 1948.

Should you desire further photos or information than what is provided in this listing, please do not hesitate to inquire.