Often in life, timing is everything. Split second intervals can lead to changes that resonate themselves over a lifetime. The importance of this split-second timing is especially true in the world of collecting classic cars and the inherent “chase” that comes along with finding those special vehicles.

Classic vehicles and the love we feel for them are deeply rooted in the emotions that surround that object. These feelings are primarily influenced however by the situations the individuals find themselves in at a specific point in time. People often feel so strongly for a vehicle that they are willing to set it aside and let it deteriorate, blinded by their thick desire to one day see that object returned to the way they fondly remember it. Turning down torrents of offers over the years by people looking to purchase that vessel of their emotions, till one day, a particular person catches them at the right time, and they decide that it’s the appropriate time to move on. Sometimes it’s motivated by a need on their part, or possibly a small voice that has been telling them that it is the right time to move on. It is challenging to pinpoint what changes in a person after years of holding on so tightly, but being at the right place, at the right time to catch them when they feel that particular way is quite often just a stroke of luck.

The situation that surrounds this particular find is a stereotypical case of the magical “right place, right time.” The car; a 1968 Porsche 912 in Irish Green, had been sitting for years parked under a tree in plain sight of all who passed by. Quite literally 5 feet from the road, the car had begun to slowly sink into the soft ground underneath it, almost as if trying to find a way to hide from curious onlookers who drove by on a daily basis. The house itself was a quite uninviting sight with the lawn overgrown and window shades drawn. Not being able to pass up the opportunity to at least talk to the owner and get both the story of the car as well as his, we knocked on the door and crossed our fingers. Luckily, the gentleman came to the door and indulged us with a discussion surrounding the car. This being car week in Monterey, CA we weren’t even the first people to knock on his door that week, but this wasn’t his first interaction with curious individuals either. He showed us a stack of sticky notes, business cards and hand-scribbled letters from throughout the years, all inquiring of the same thing; if the car was for sale. After a bit more discussion surrounding the car and the gentleman’s car related past, we had to ask the inevitable question; was the car for sale? The owner paused for a bit, looked over at the Porsche, sitting forlornly under the shade of the overhead tree and informed us that after years of turning down offers on the car, he had decided the morning of our interaction that it was in fact, time to move on and let the car go. We were truly shocked as we fully expected to end up just another forgotten business card in his stack but as luck would have it, we were there at exactly the right time!

We returned later that day to take care of the business side of the transaction as well as to document the state of the little 912 as it sat there languishing in its own tire divots. It is not every day you see a “yard find” Porsche this close to the road, so we had to make sure we got plenty of photos of the sight. The car itself had lucked out as it sat resting in the dry California climate rather than the snow, rain, and humidity ridden climate of the East Coast. The car was in relatively solid shape and the original interior remained in good condition with just a little cleaning needed. The engine had not been run in years but it was correct to the car which is always a positive. The car had later “cookie cutter” style wheels on it, surely a period modification and while they aren’t the worst wheels one could fit, there are far better options that could fill the wheel wells. With the transaction completed, we shook hands with the gentleman and went on our way. We come across many situations similar to this where we happen upon exciting cars that are left to the dilapidating effects of time. More often than not, the owners still are not at the right point in time to let them go, holding onto the remembrance of the car and that mixture of emotions that they have placed upon the vehicle. This time, however, we were lucky enough to get the timing just right. 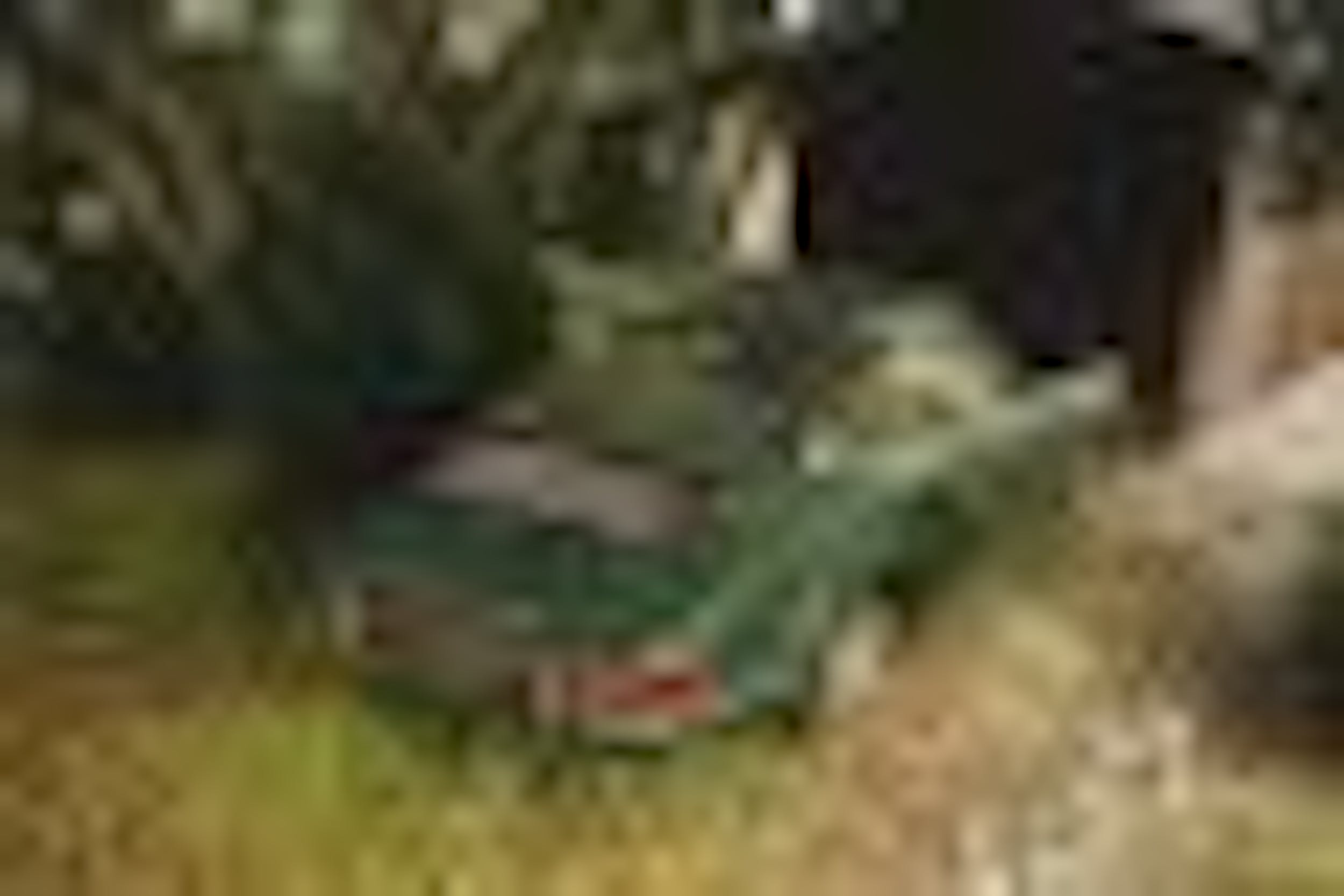 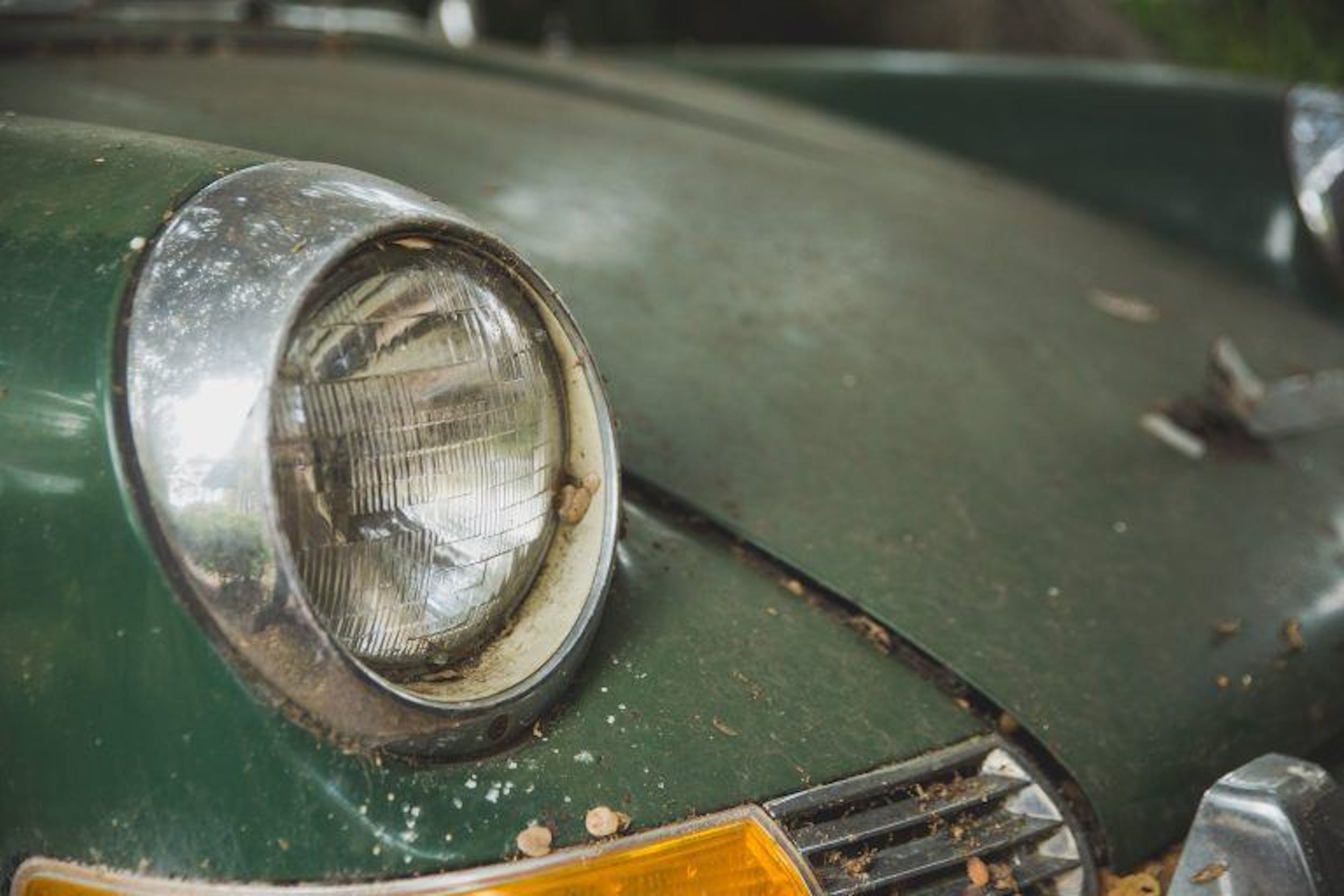 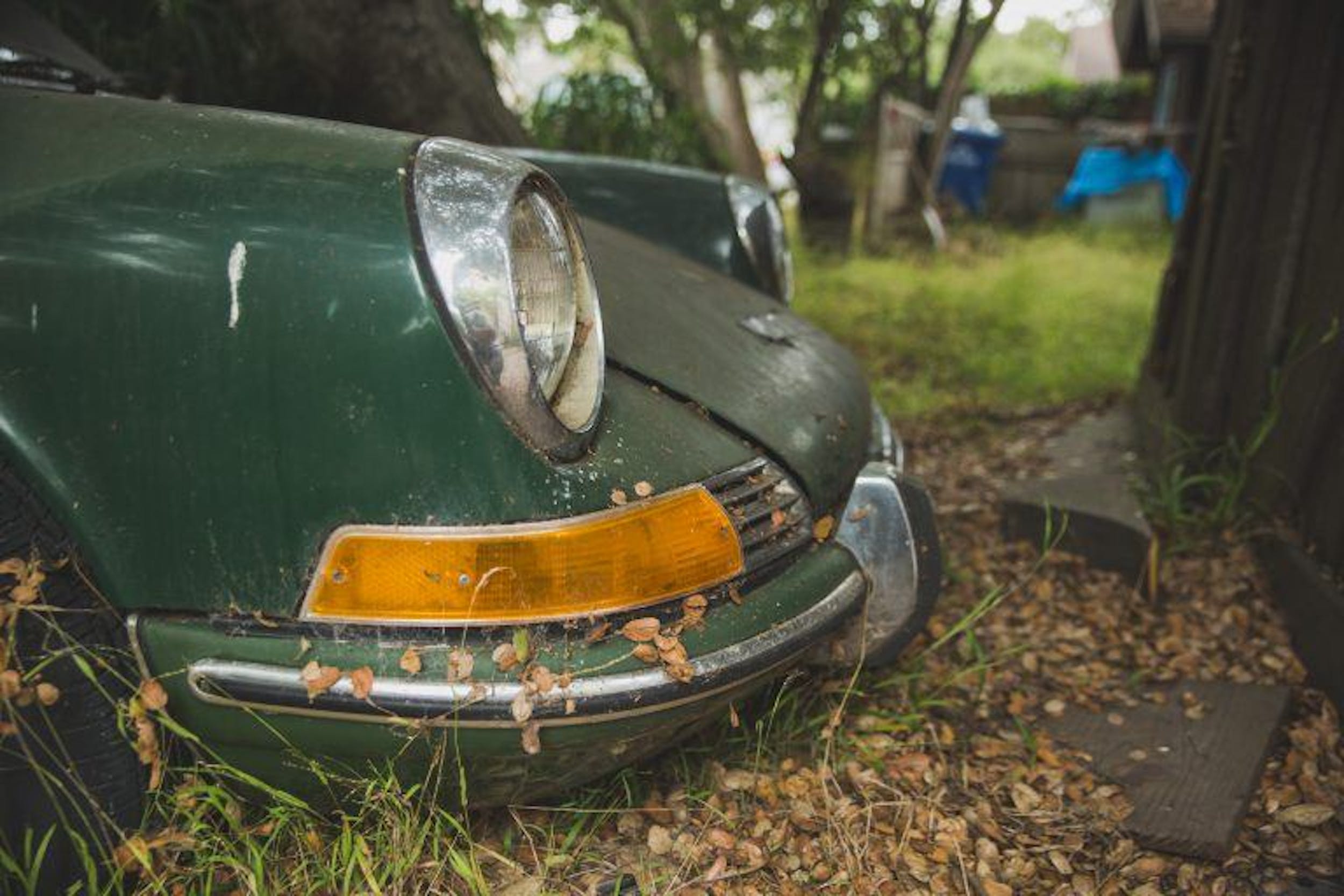 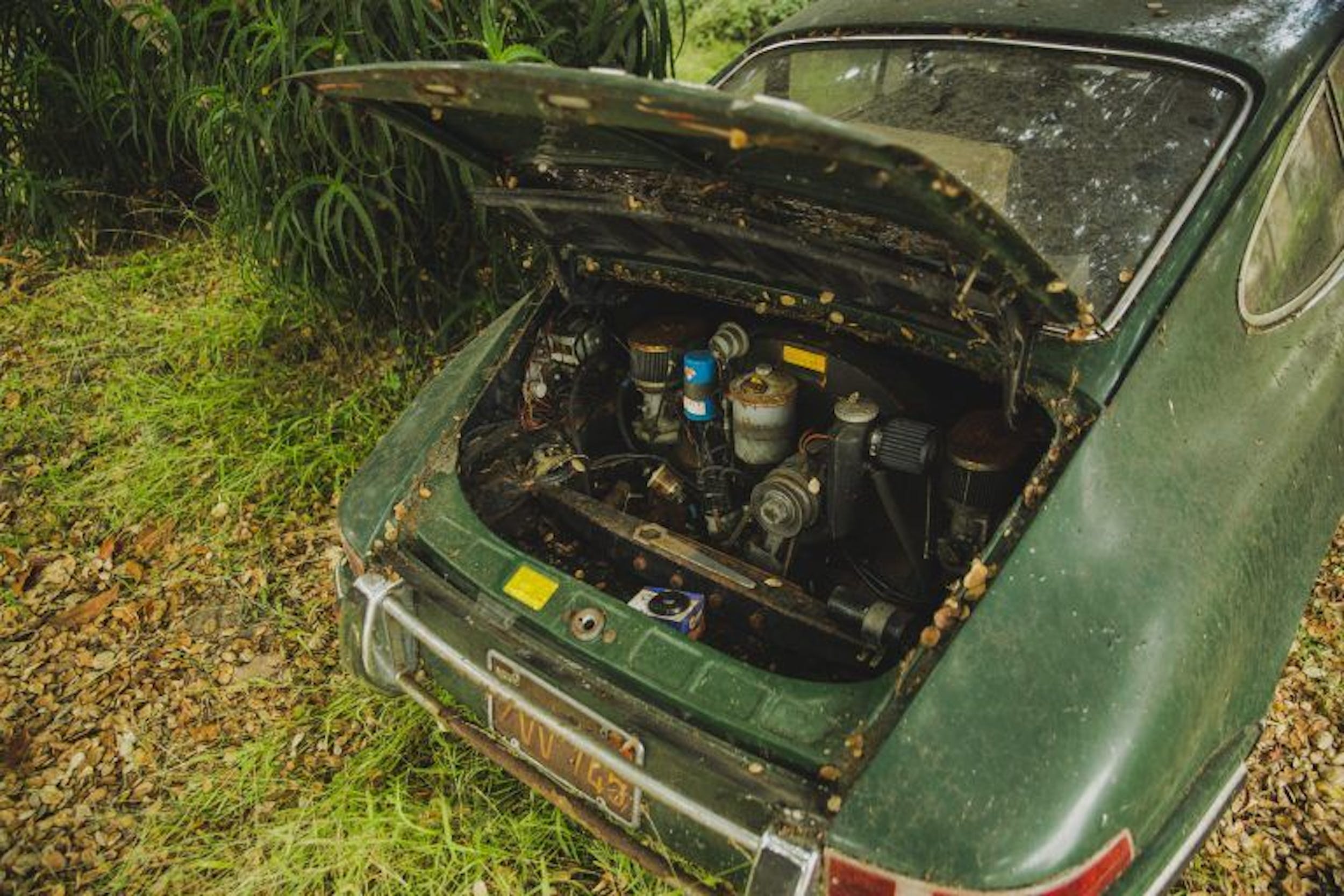 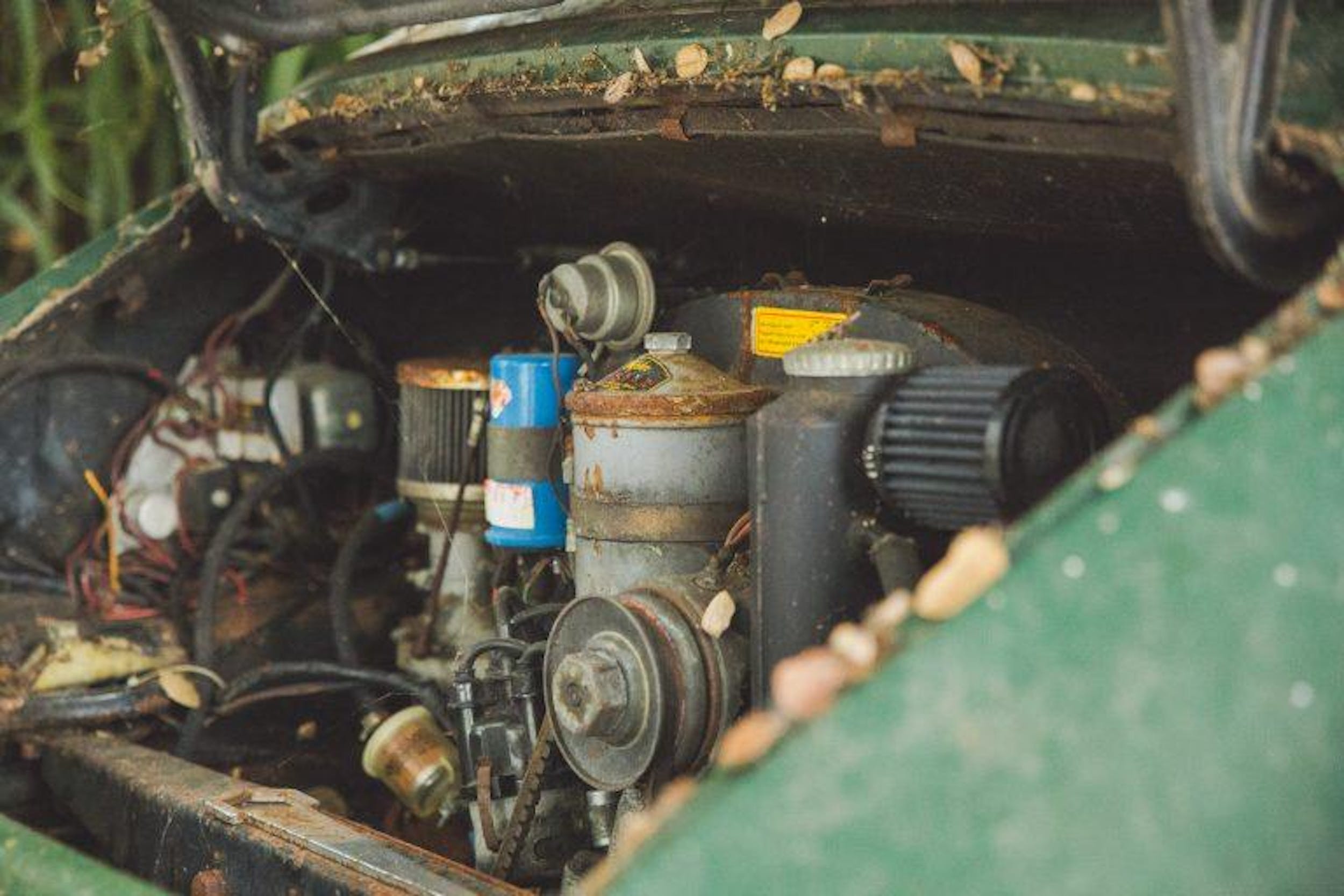 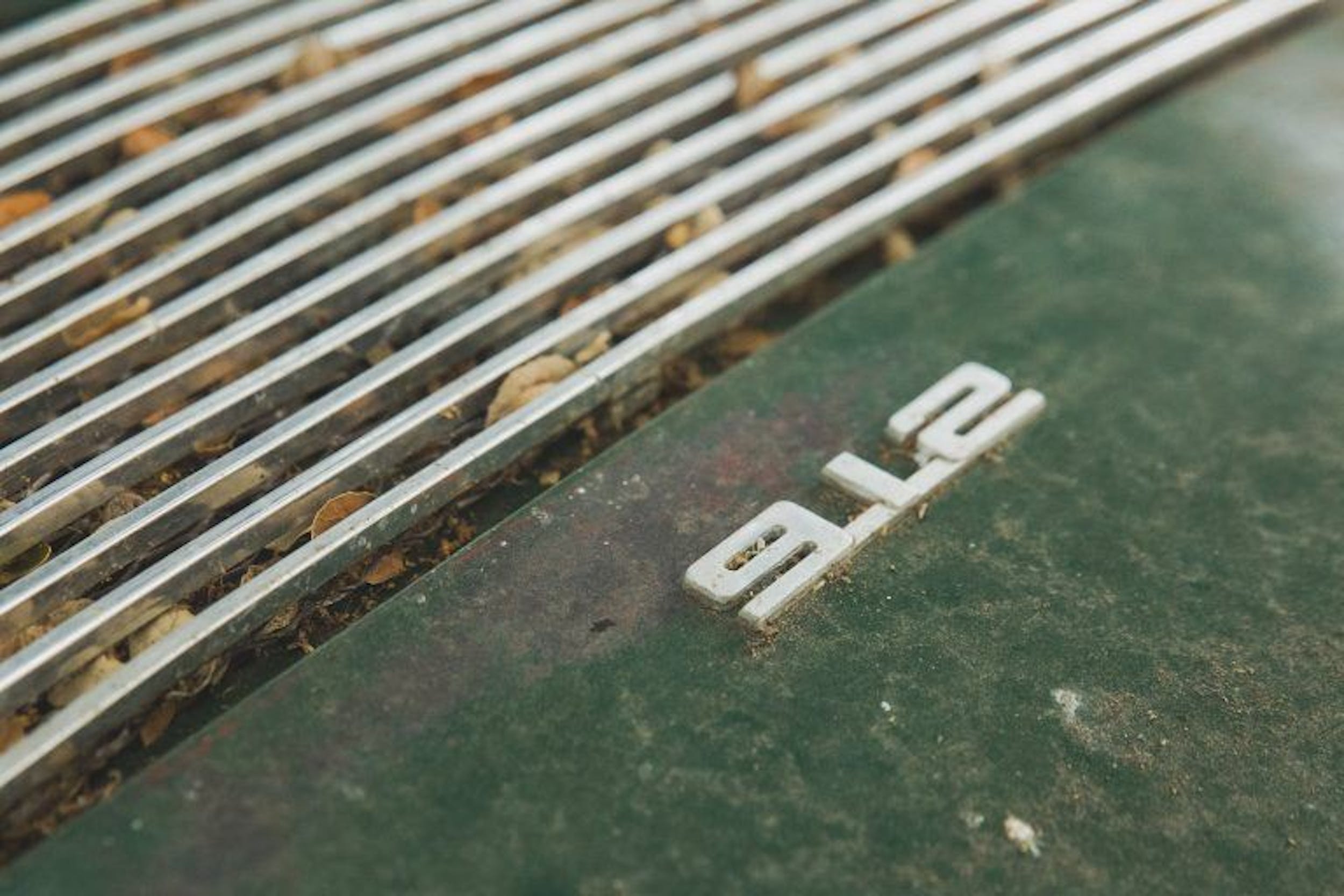 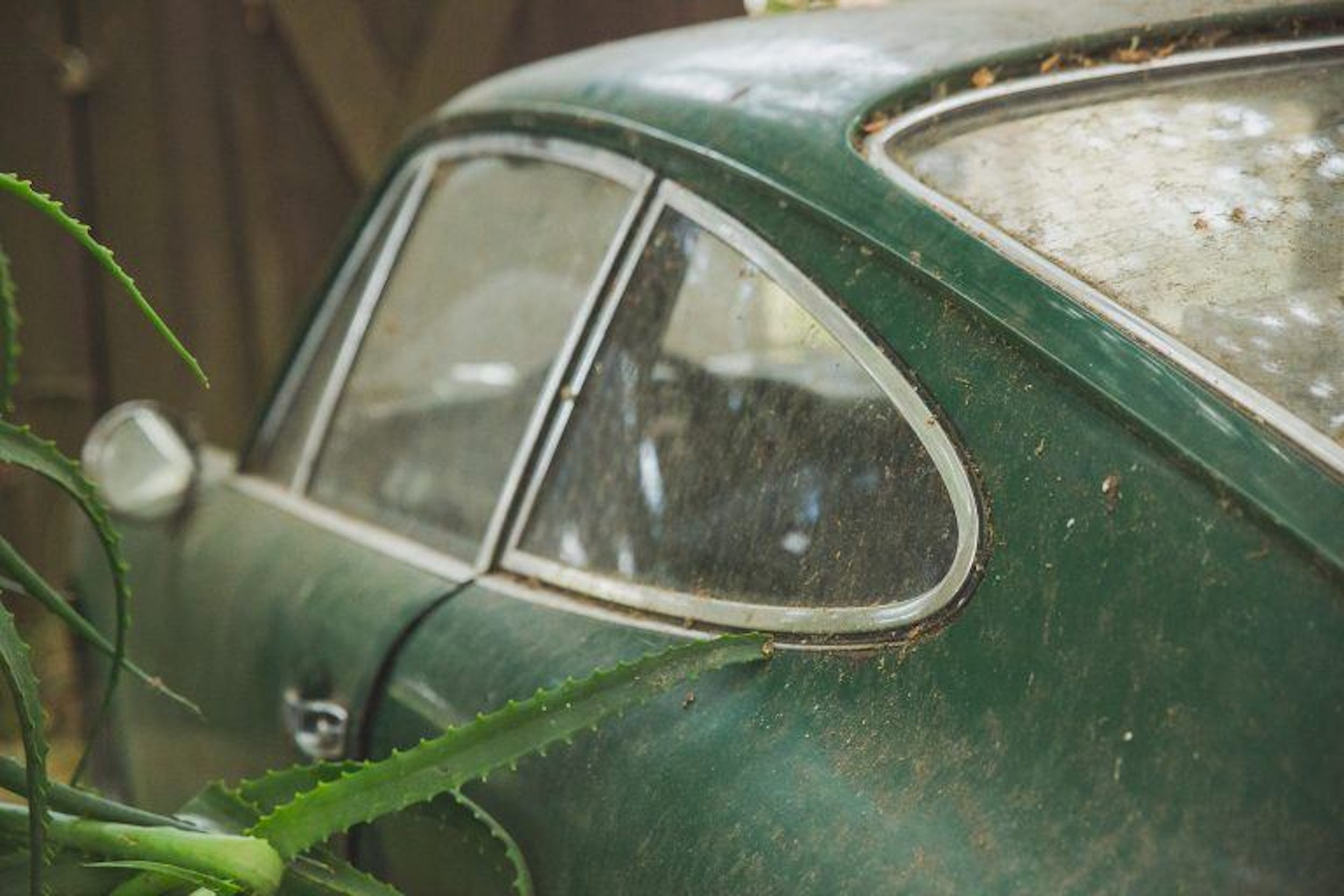