The classic car world is far from being on its dying legs, in fact, the future looks very bright…and neon.

As young guys in the classic car world, we often get questions regarding the future of the hobby. People of the older generation often fear that the hobby will be lost as its ceremoniously transferred over to the younger generation who seem to be progressively shunning owning a car much less collecting them. To these doubters of the future generations passion for classic cars, we would like to say one word…Radwood.

Radwood is a celebration of all things from the 80’ and 90’s. Not only are cars and motorcycles represented in all their neon paint and scripted logo glory but everyone is encouraged to dress up in any and all forms of period correct attire that they can smuggle out of the dark recesses of their parent’s closets and attics. Bright colors, wild shades and nylon tracksuits that are normally shunned at ordinary “classic car events” are worn proudly as badges of honor here. The event started a few years ago as a small gathering of people that had a passion for both the cars and the culture of the 80’s and 90’s and has now morphed into a series of events that span the country as well as the GLOBE with more events currently being added. This year one of the events they added was right in our backyard at the Philadelphia Navy Yard which turned out to be the perfect setting for all the weird and wonderful cars and clothes that many classic car collectors have cast aside. We were proud to be sponsor of this event and look forward to working with Radwood again next year.

Radwood Philly brought out an impressive selection of cars that varied from mundane family vehicles to rare sports cars and even Diesel trucks. Check out some images of the cars that caught our eye. 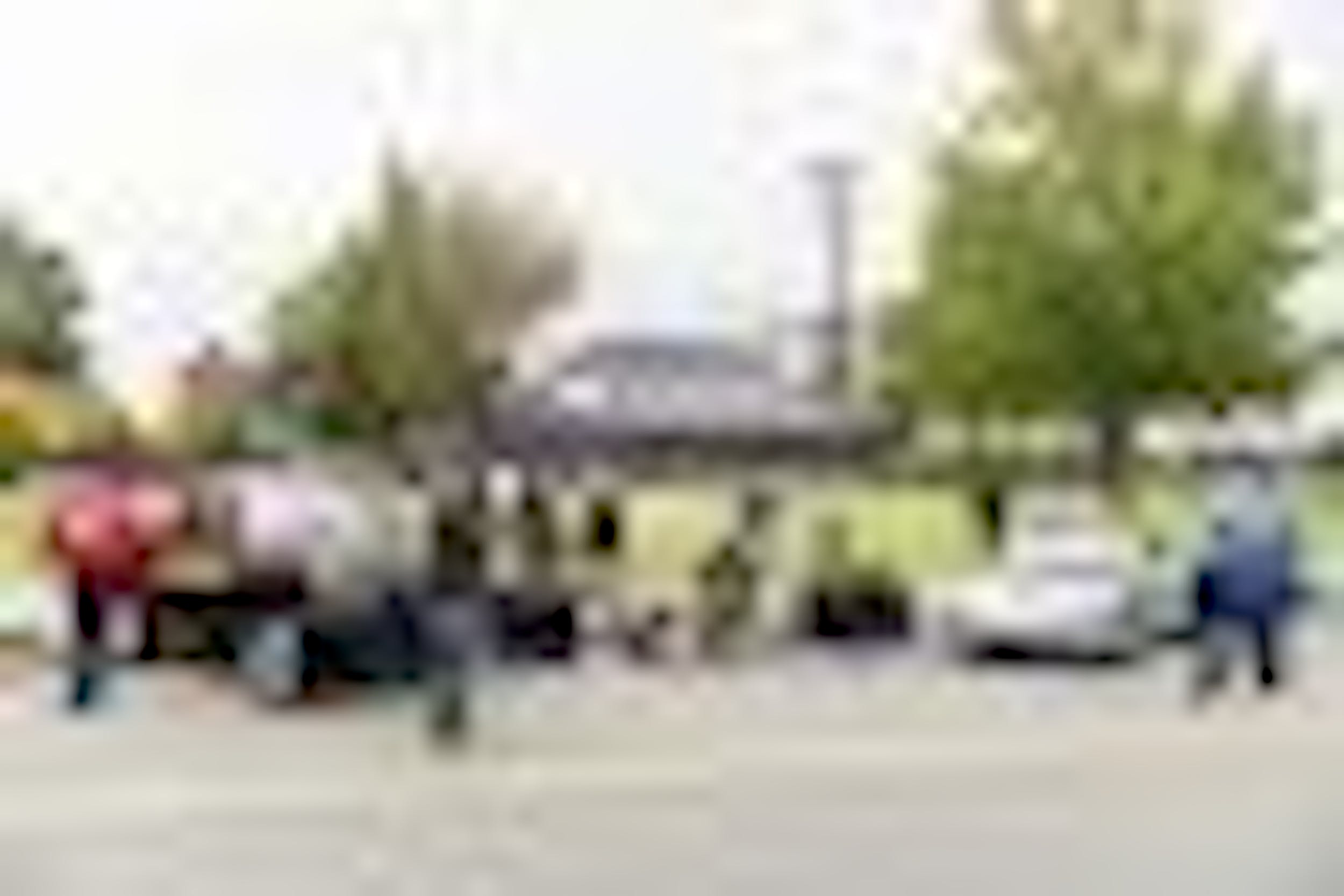 As luck would have it, our project E30 M3 that we sold to a client here in Philadelphia over 4 years ago has finished restoration and it made an appearance at the show. We bought this car from a little old lady who loved the car to death and it is nice to see it restored and back out on the road being enjoyed.

One of the most unique and cool things to see was the way people embraced not only the cars and motorcycles of the era but also the clothing and the accessories. Video games and movies played a huge roll in growing up in the 80′ and 90’s and there was no shortage of both represented at the event including an appearance by E.T. riding in his signature handlebar-mounted basket.

Radwood could best be described as a safe haven for all the weird and wonderful that has managed to survive the wild times before the droll of the 2000’s set it. The more weird and obscure the vehicle you bring, the bigger the crowd that forms around it. As car guys who have been to almost every worthy automotive event across the country, we can honestly say that the passion and enthusiasm that was present at Radwood Philly was like nothing we have ever seen before. If you are one of the people who doubt the future of the collector car hobby, do yourself a favor and make it to next Radwood event in your area. The classic car world is far from being on its dying legs, in fact, the future looks very bright…and neon.

Radwood Philly has already been confirmed for the 2019 Calendar year so be sure to check their website regularly at www.radwood.com for official dates and we hope to see you there!