We jokingly asked “So what’s inside the shed, a Ferrari 250 GTO?” We all burst into laughter and once that subsided Dave said, “No, a Porsche Speedster…”

It all started back in 1967 when the owner, Dave, bought this 56 Speedster for $1,300 after seeing a classified ad in the San Fransisco Chronicle. He daily drove the car until 1975 when the clutch cable broke and what should have been a small project lead to almost 50 years of stagnation. Below is a photo of Dave and his Speedster on the PCH in 1971; a few years before he parked his beloved Speedster. 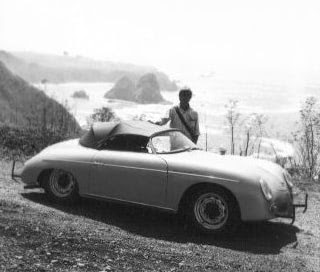 Our story with this car began 7 years ago after aimlessly driving around Monterey during car week in search of fun car finds. We came across an Irish Green Porsche 912 sitting on four flat tires that looked like it had been forgotten 15 years ago. We couldn’t help but stop, knock on the door and ask as to the status of the car. The owner surprisingly answered and showed us a stack of business cards 4 inches thick of other people who have stopped to try to buy the car but for some reason, the timing was right and we were able to strike a deal on the 912. 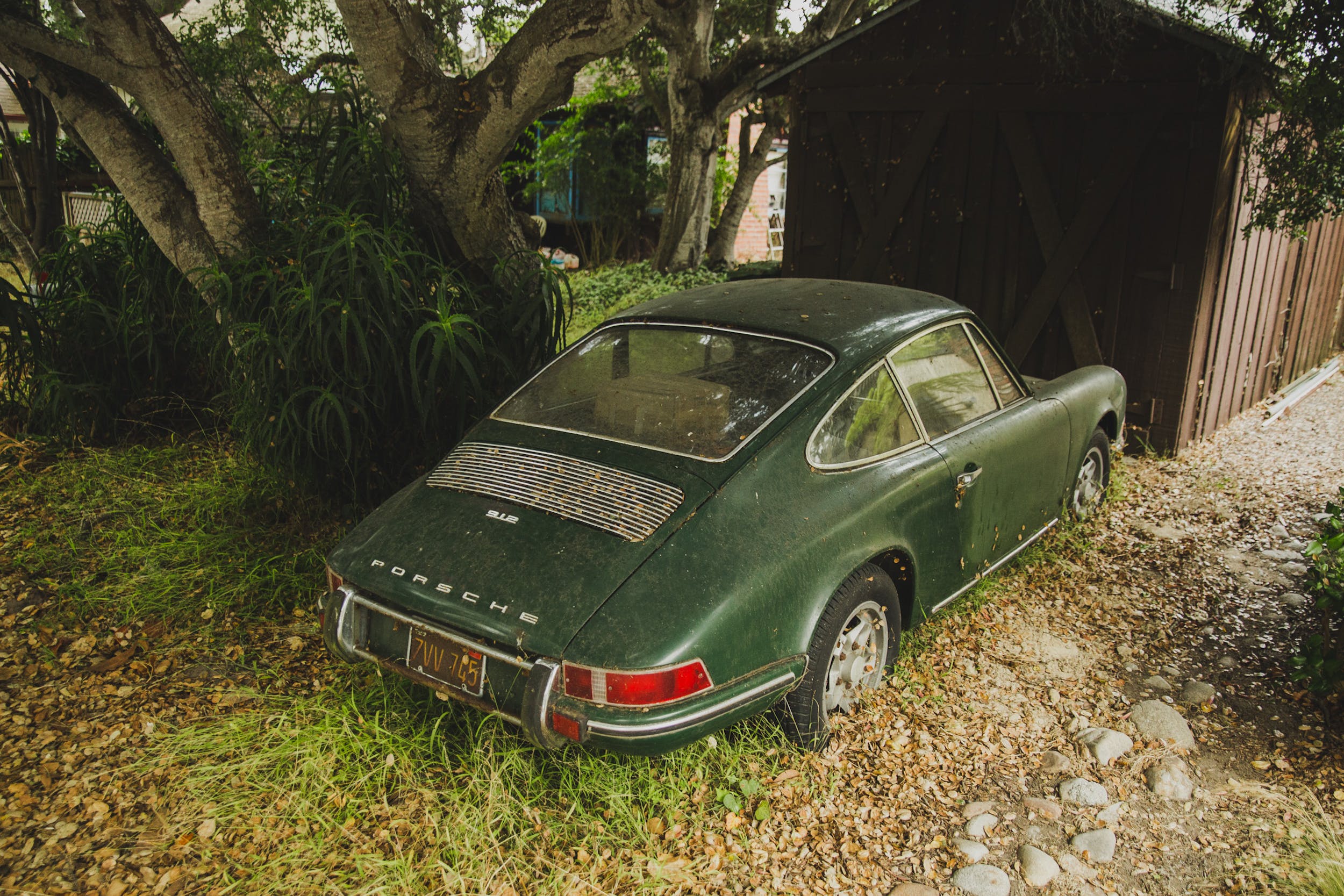 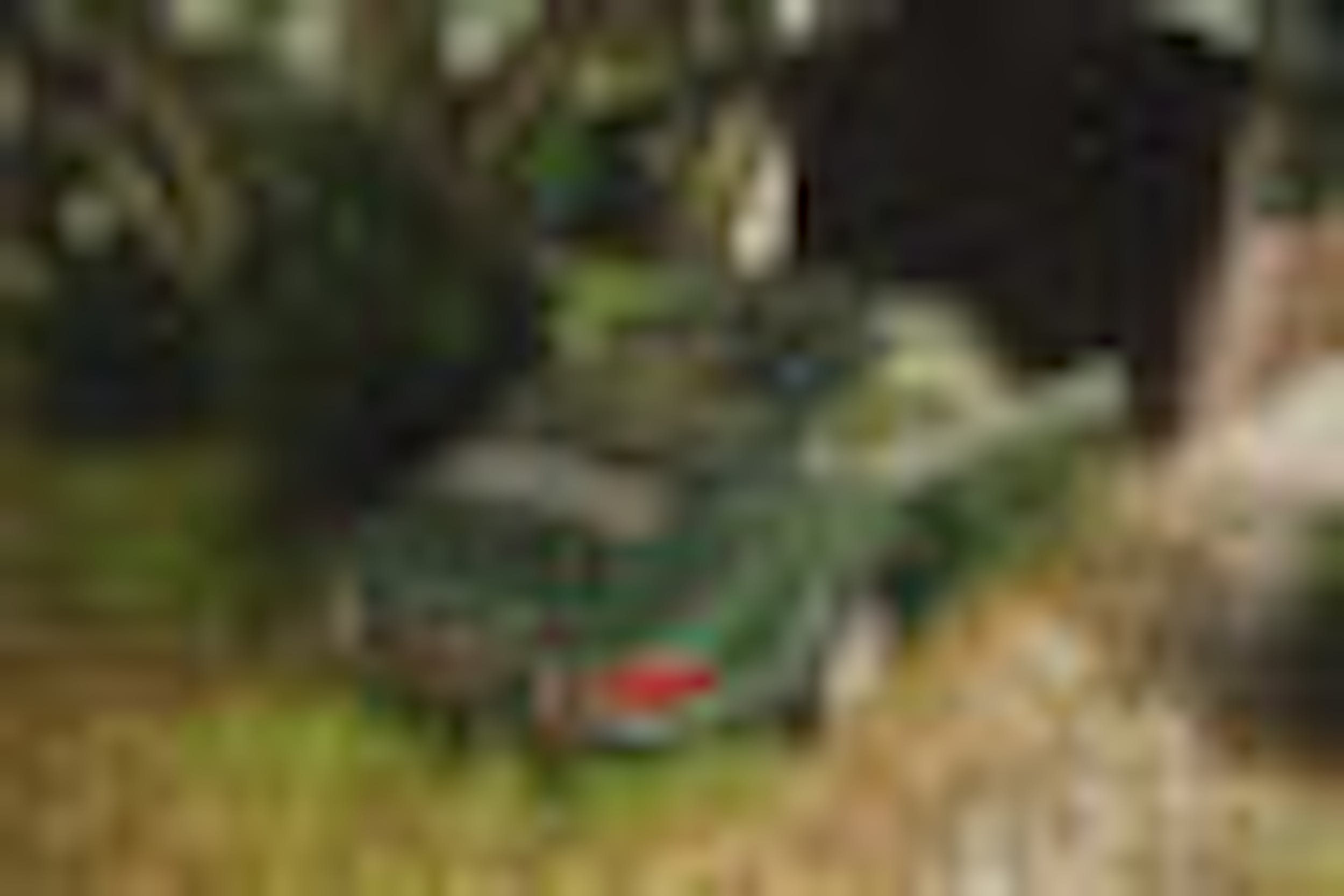 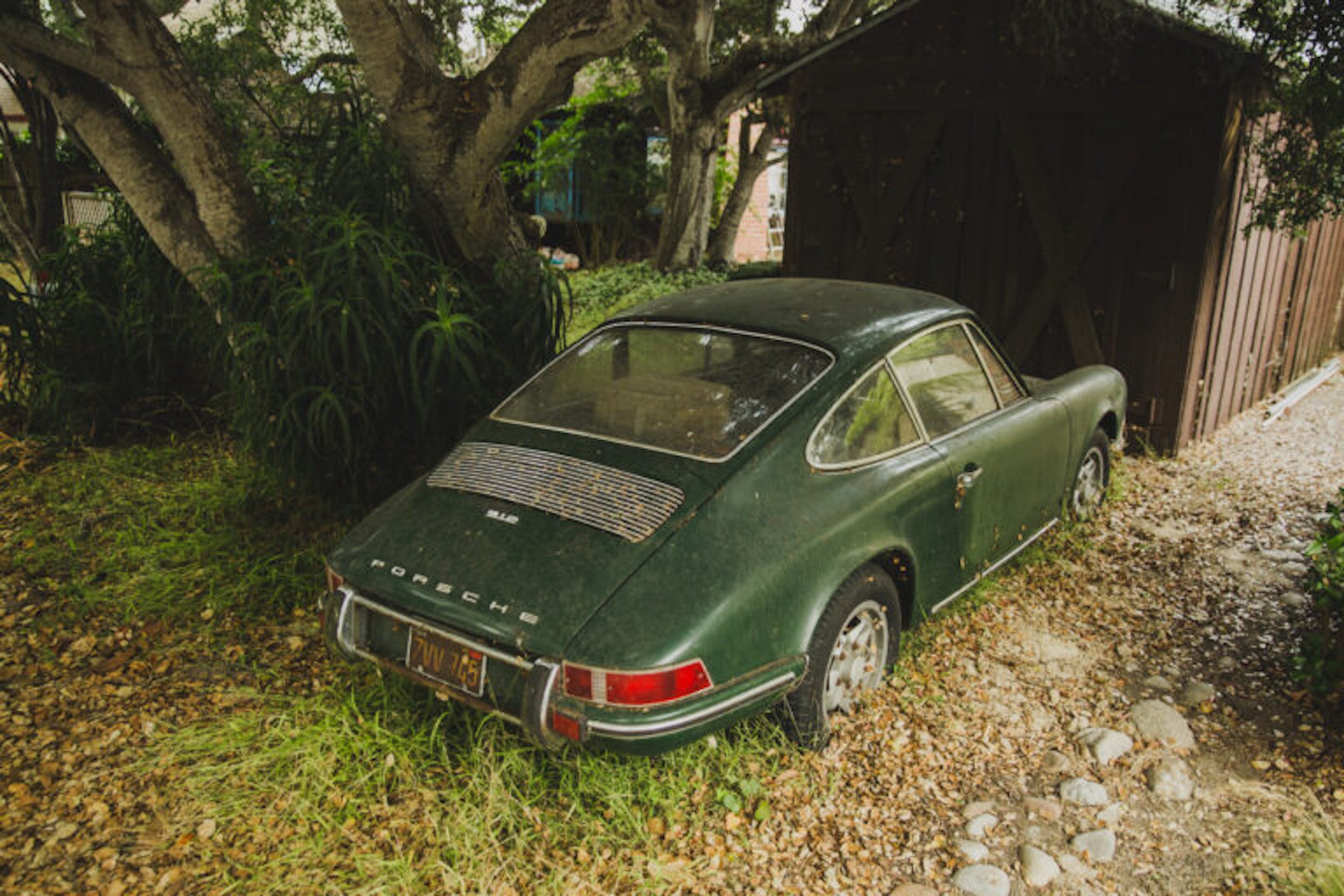 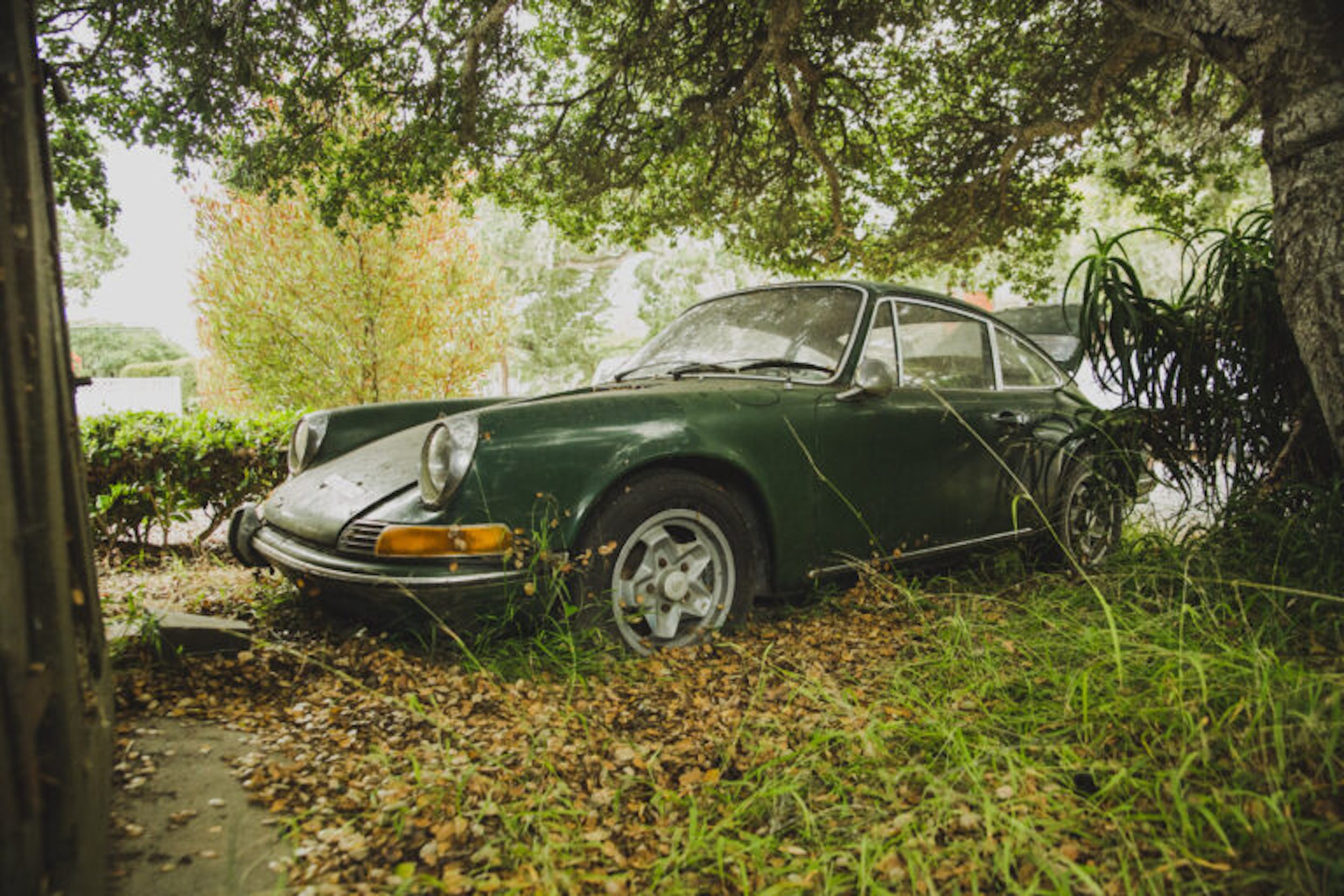 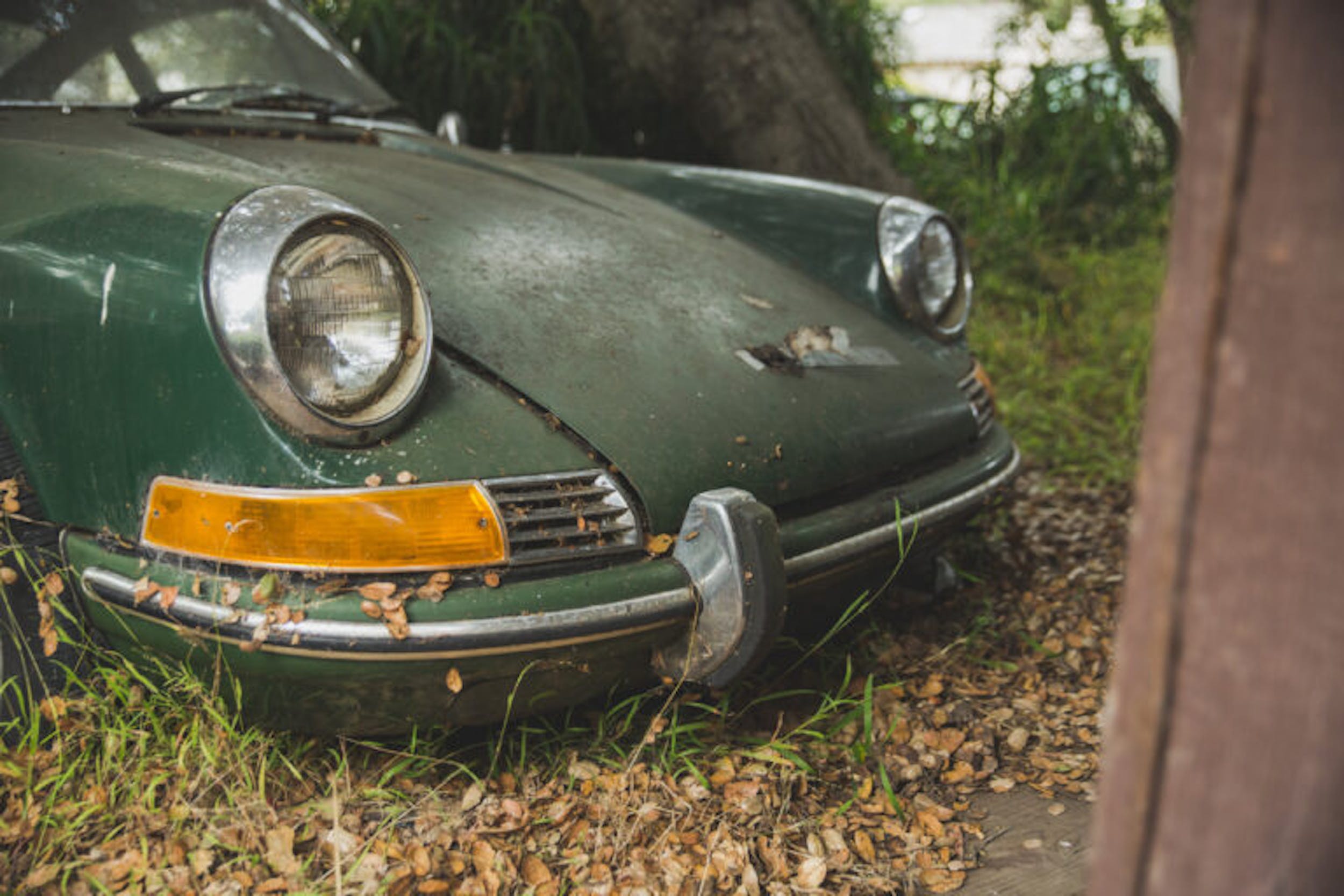 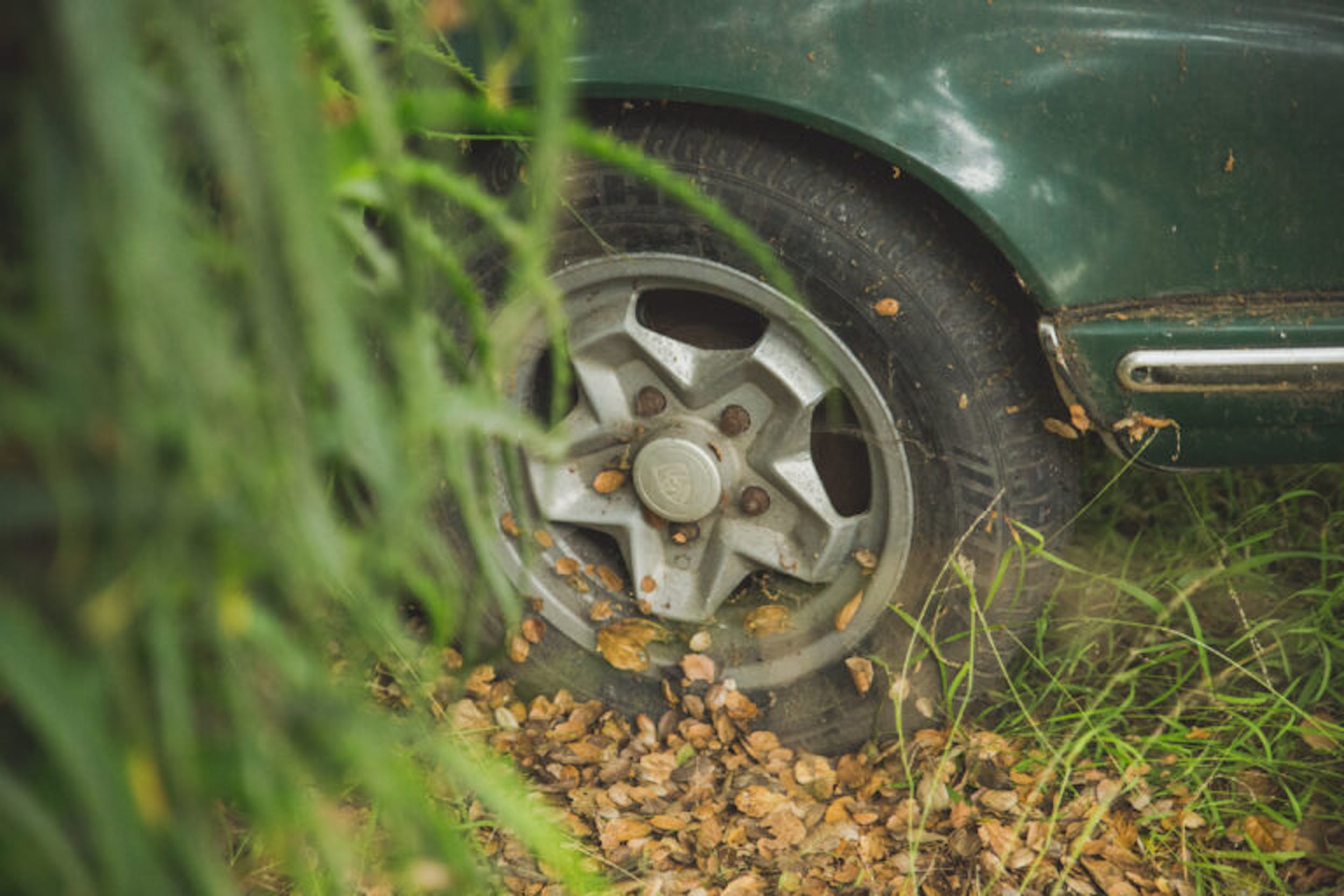 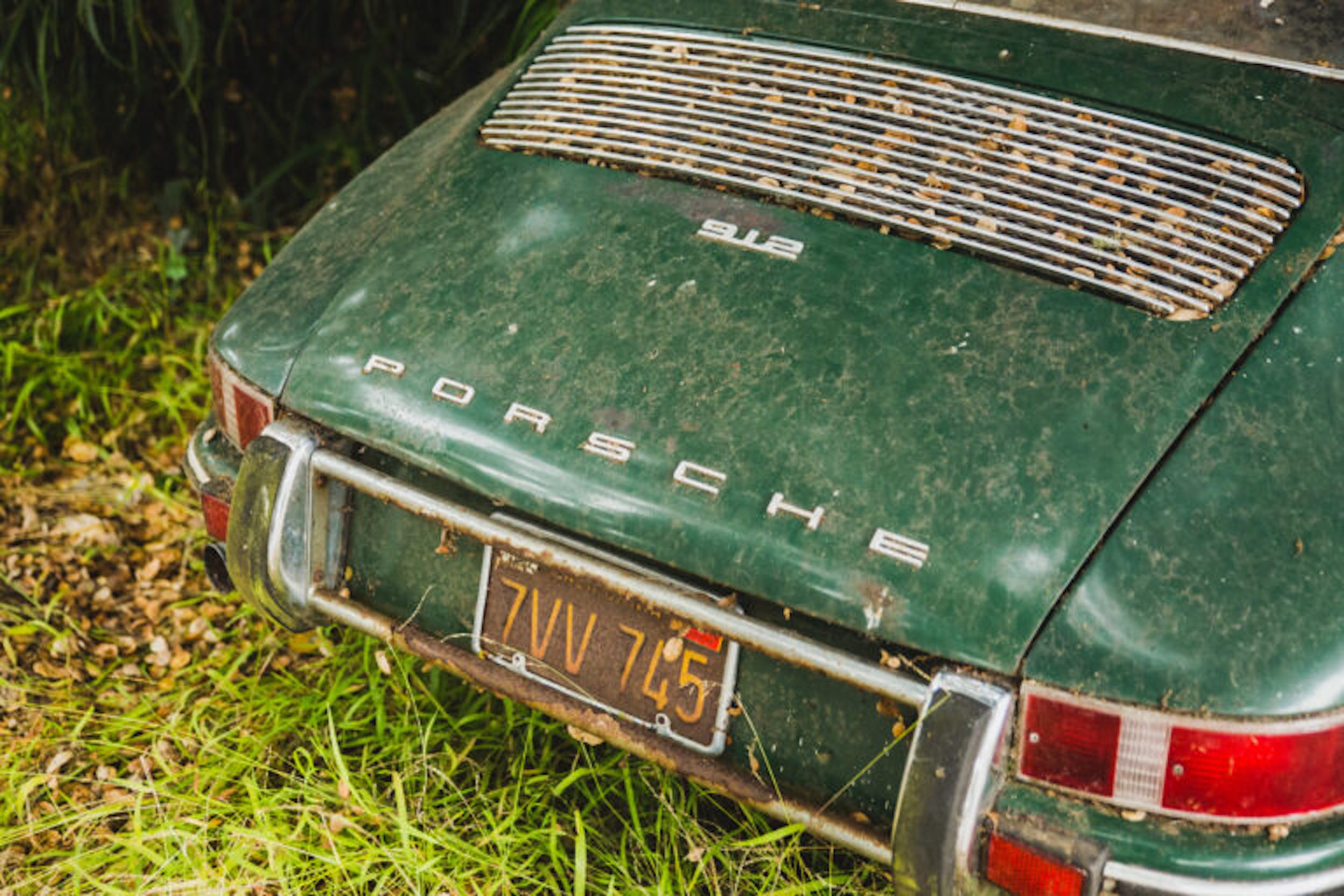 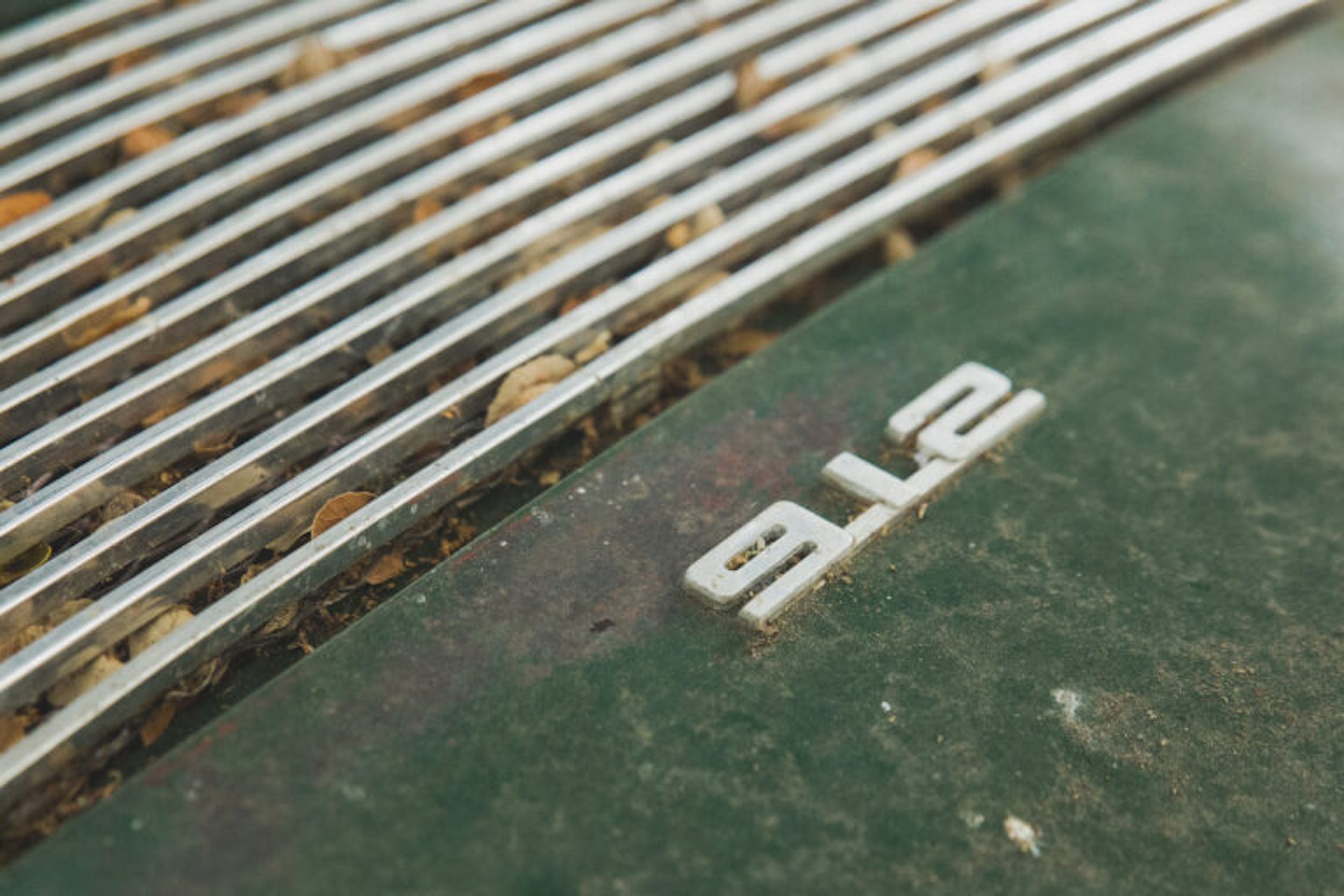 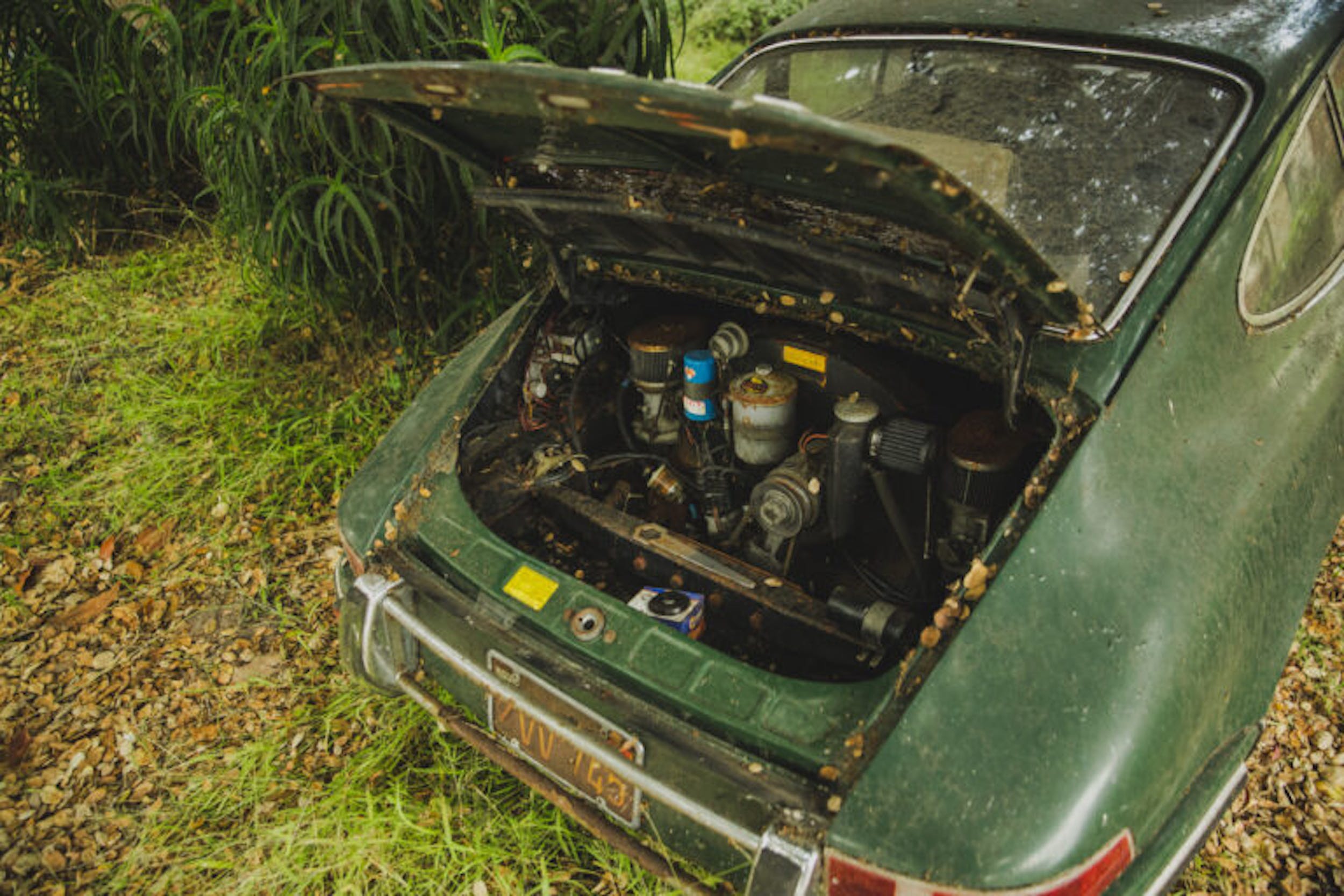 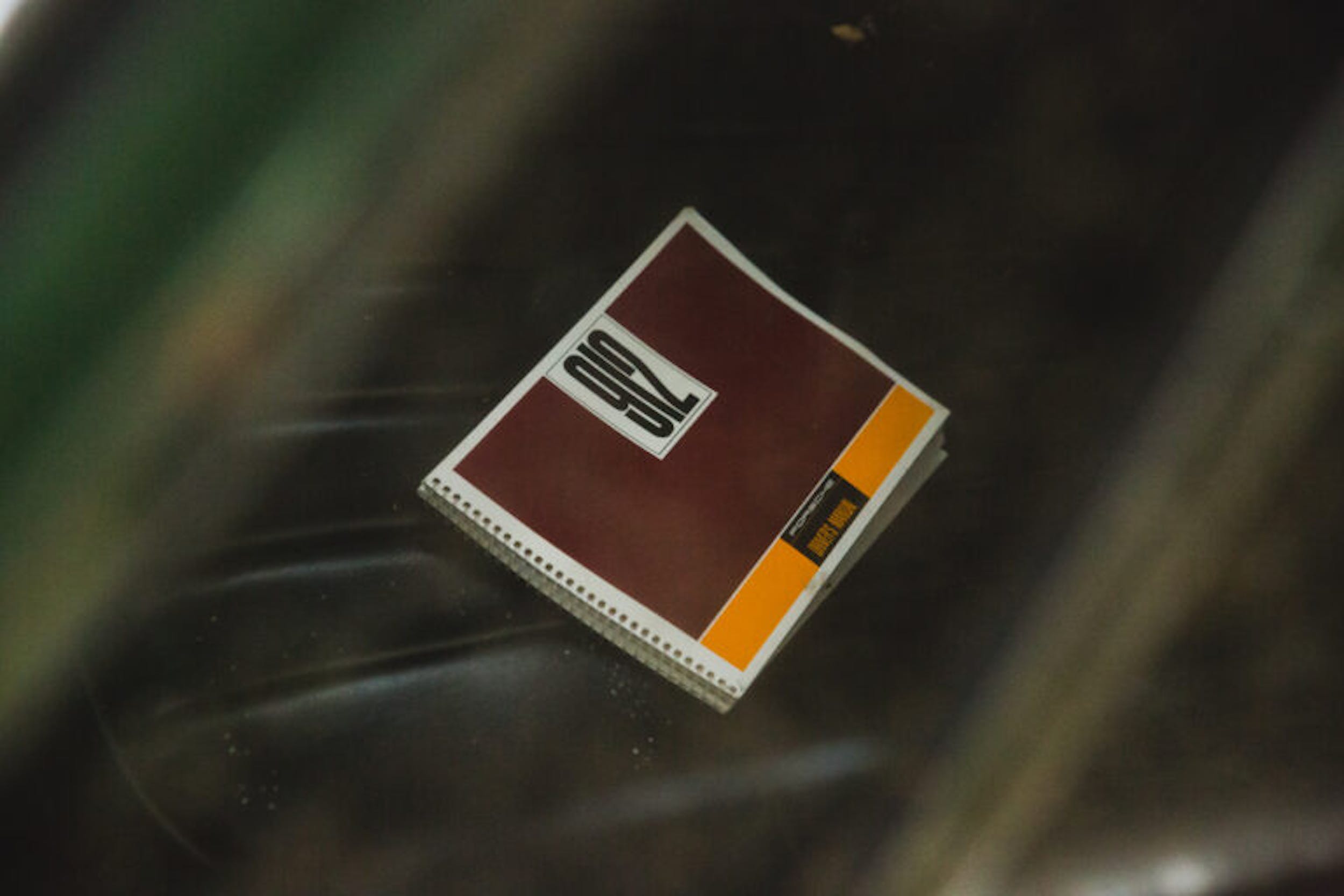 The 912 was sitting in front of a derelict-looking shed. Logic told us that if there is a Porsche 912 sitting outside exposed to the elements, that must mean that whatever was inside the shed must have been more valuable. We jokingly asked “So what’s inside the shed, a Ferrari 250 GTO?” We all burst into laughter and once that subsided Dave said, “No, a Porsche Speedster…” We all started laughing once again and turned to walk away when he insisted, “No, I’m serious, it’s a Porsche Speedster. I’ve owned it for many years.” Shocked and excited, we asked if we could see it. The answer was a sharp “No, plus it’s covered in boxes, you can’t actually see it.” 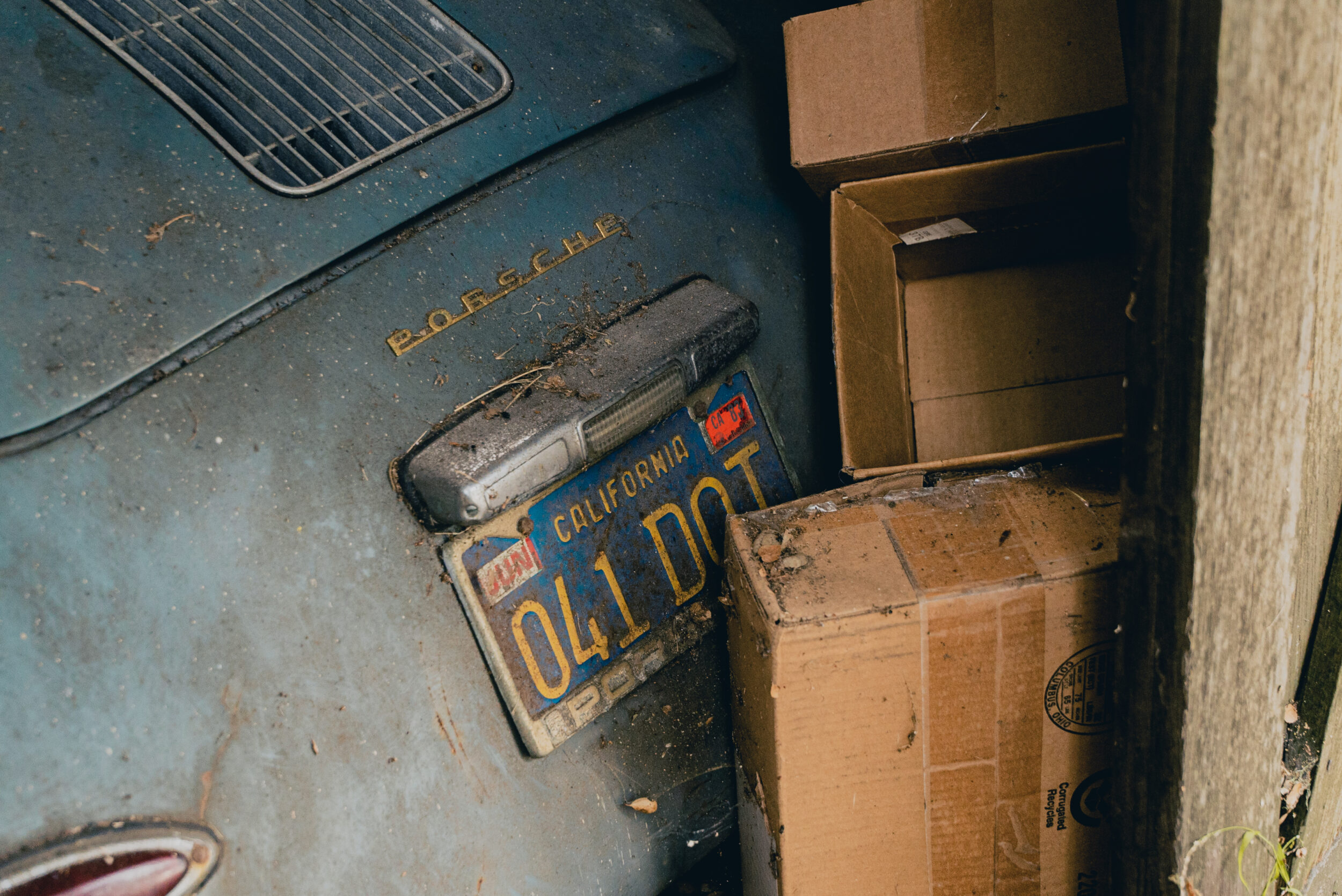 Each year during Monterey car week, we would check in on Dave (and the car), who eventually became a friend. He’s a well-spoken, warm, and welcoming gentleman. The second year, he finally showed us the car…well at least a small shoe box-sized area of the passenger corner of the top because the car was quite literally covered in boxes. We were thrilled nonetheless. The following year, it was partially uncovered and we could see some of the rear. A few more years went by and he had finally uncovered the car fully for us to examine it. Surely this was the year he was going to sell the car to us! Well… it wasn’t.

A few more years went by and 2022 rolls around. We decided to host a pop-up showroom in downtown Monterey for Car Week less than a mile away from Dave’s beautifully forgotten Speedster. As far as we are aware, a first for an event like this. Finally, Dave was ready to sell and he was ready to use LBI Limited to make that happen…

We showed up on the scene a day after flying into Monterey with nothing but a portable air pump borrowed from a friend. We had to remove an old Honda Civic that had taken the place of the Porsche 912 over the past 7 years and it had already started sinking into the ground. After an hour, we were able to push the Civic out of its wheel ruts in order to start exhuming the Speedster. 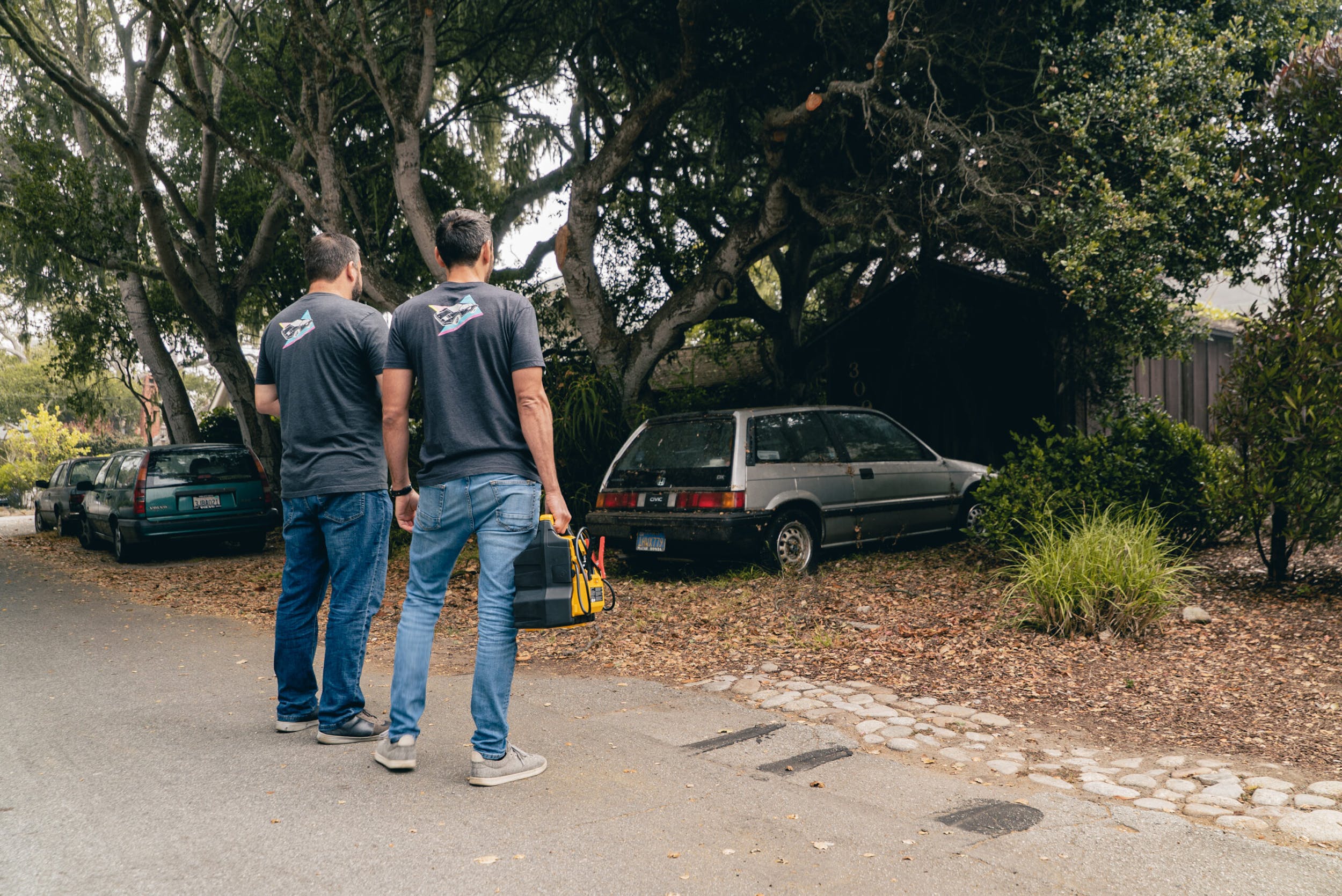 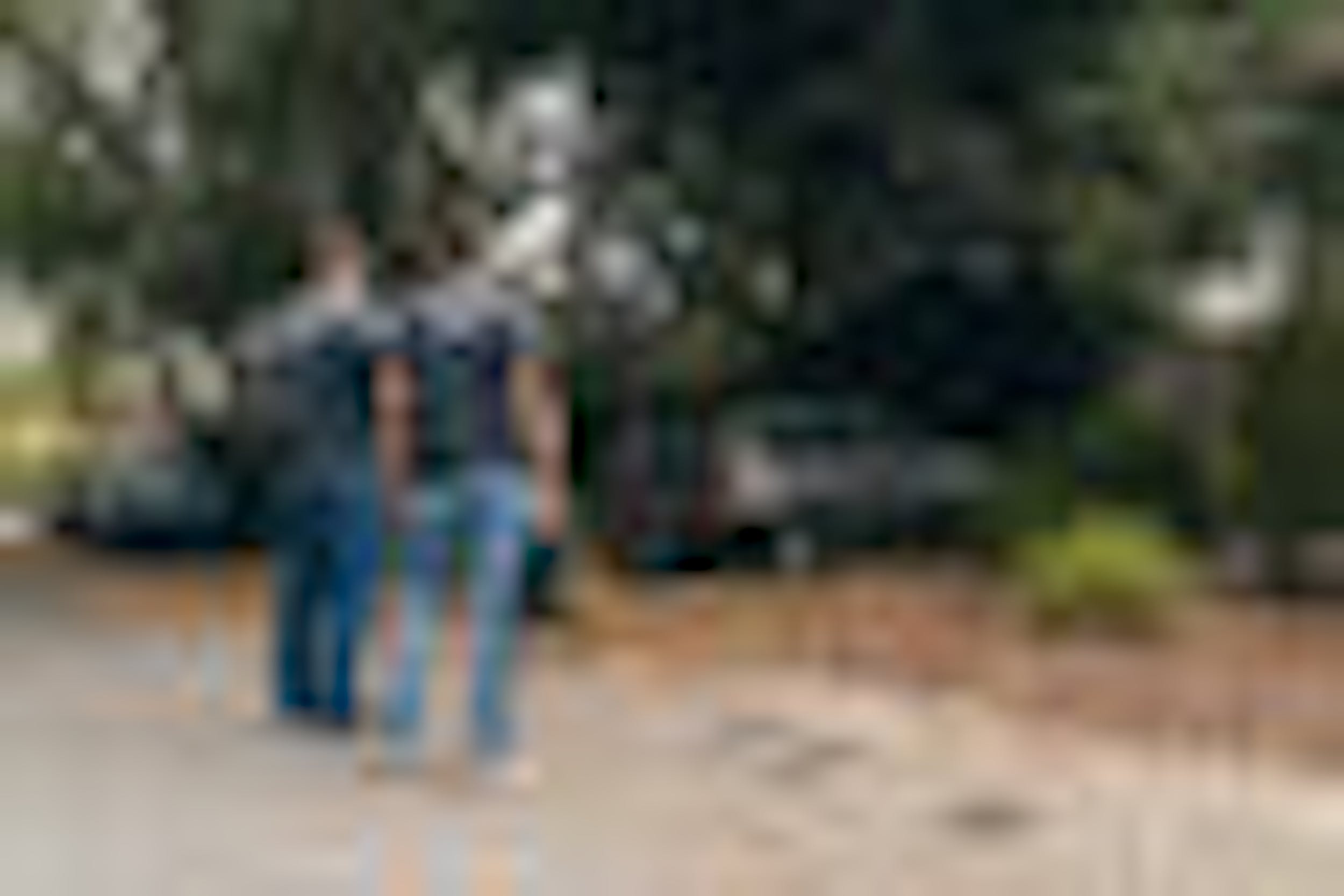 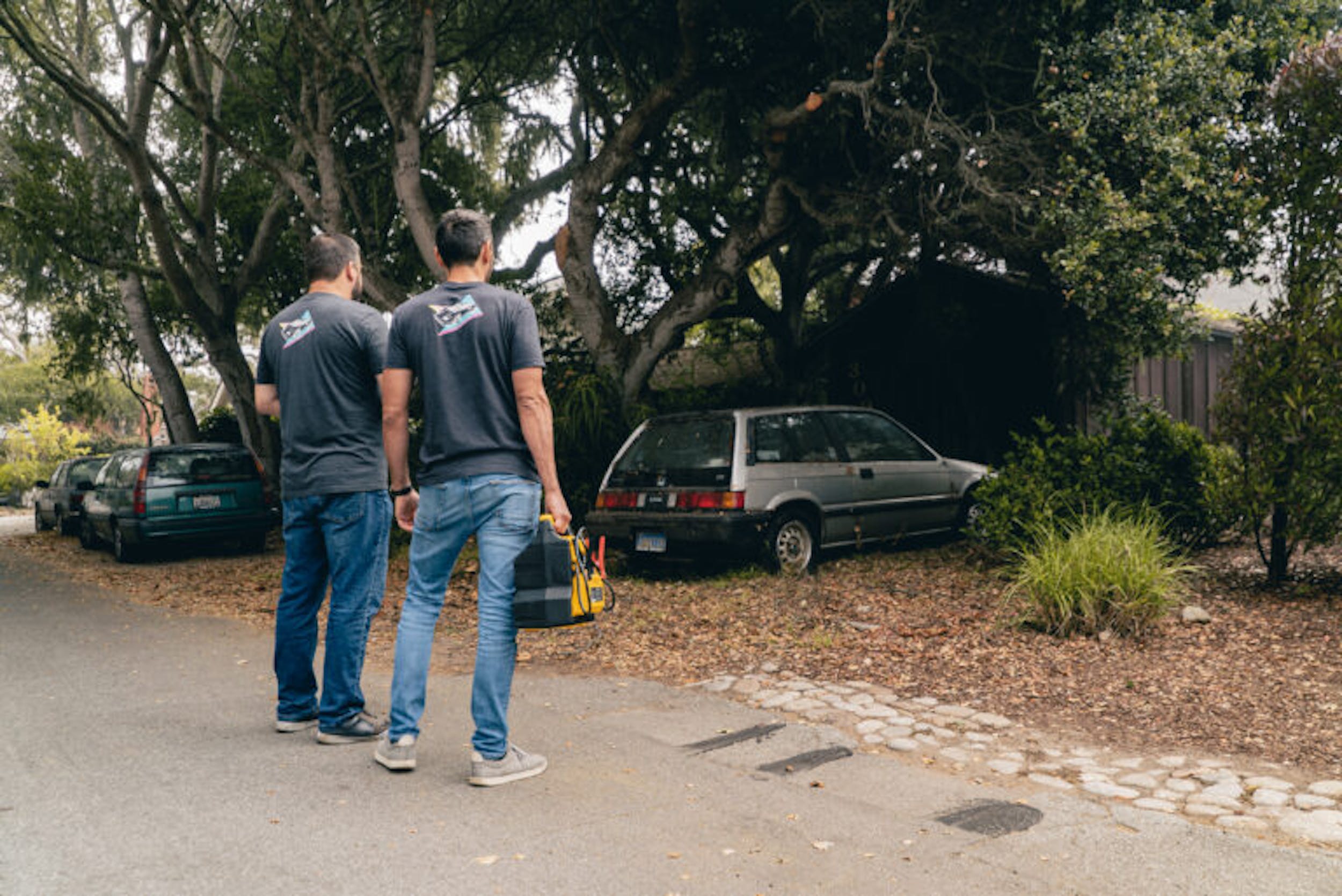 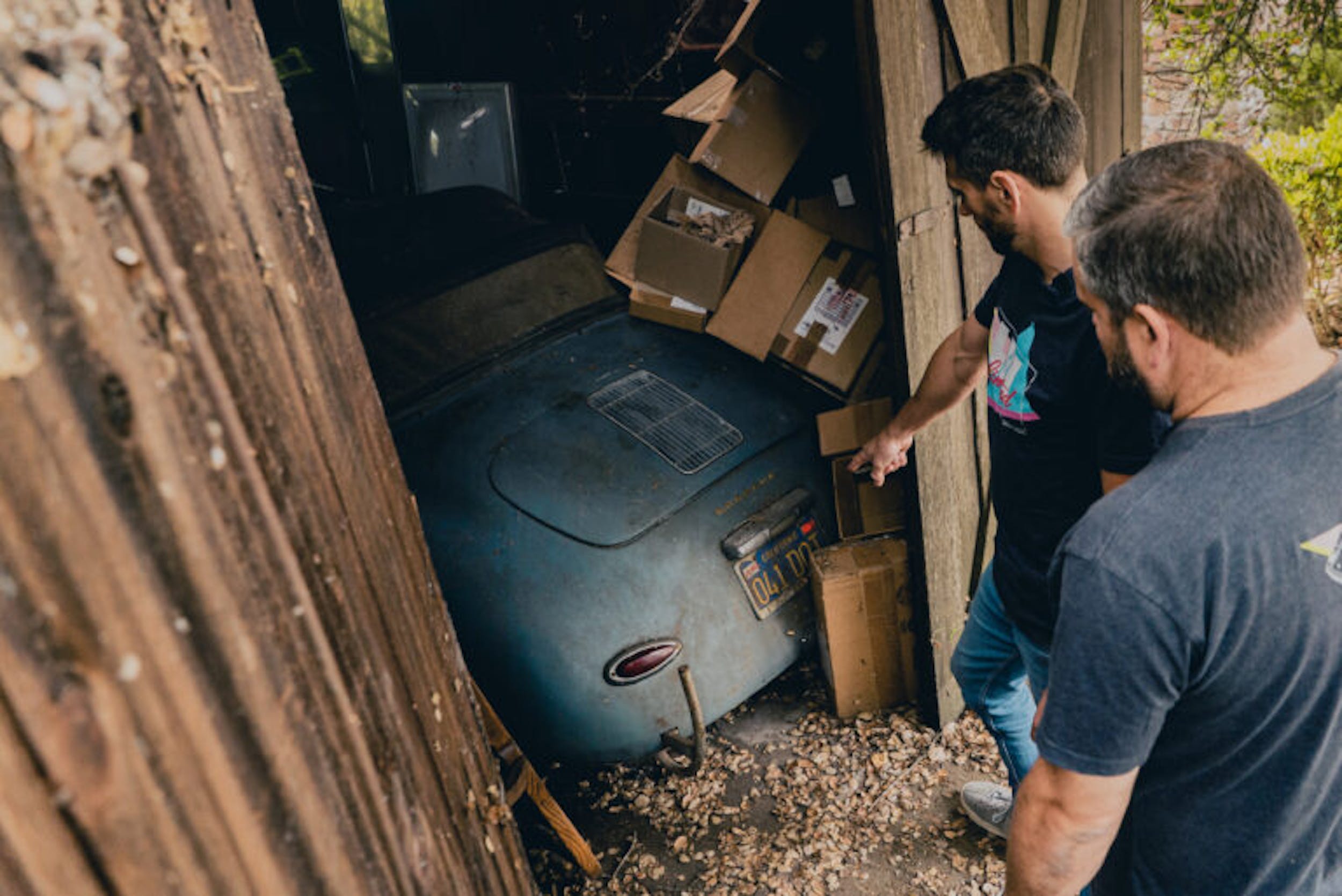 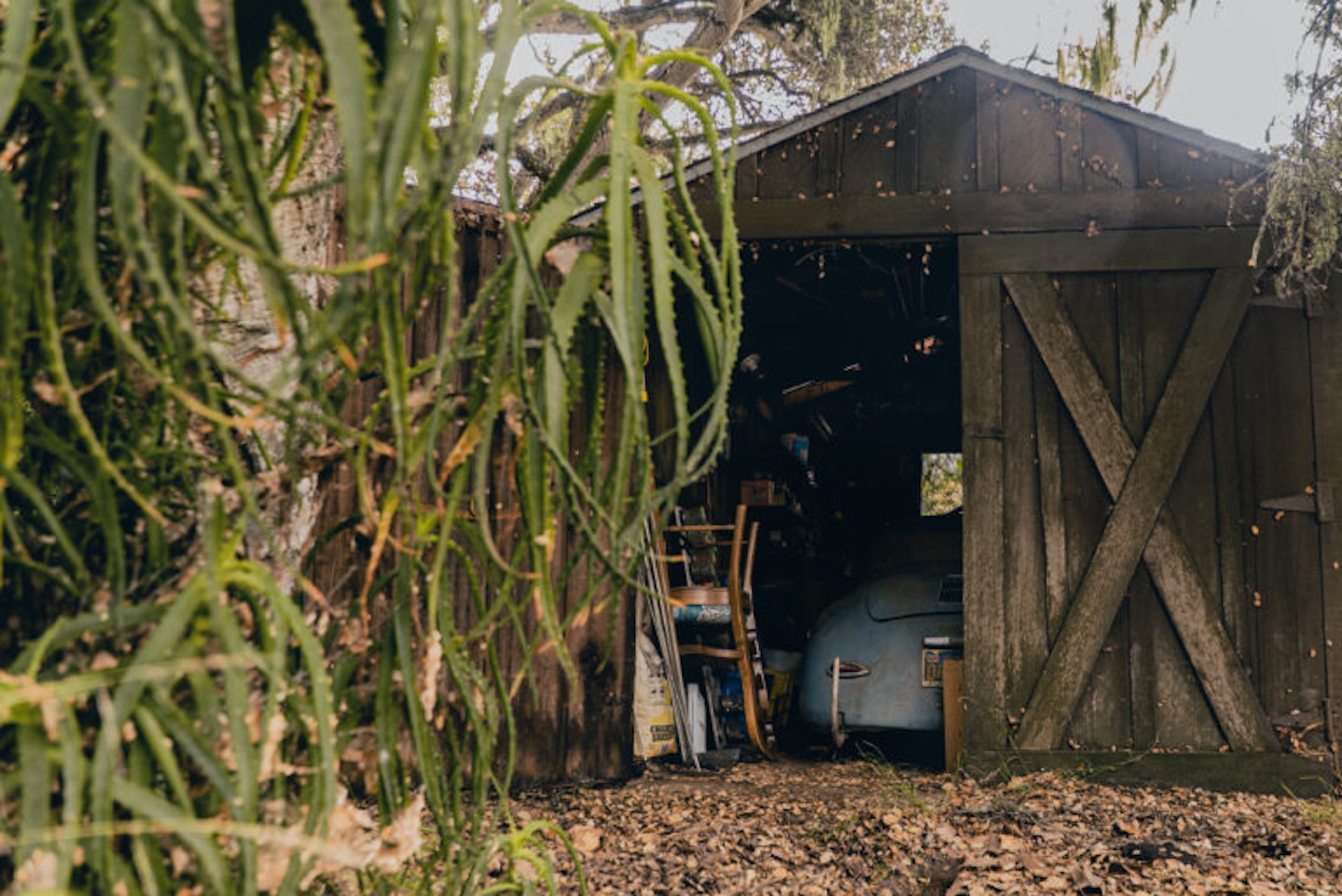 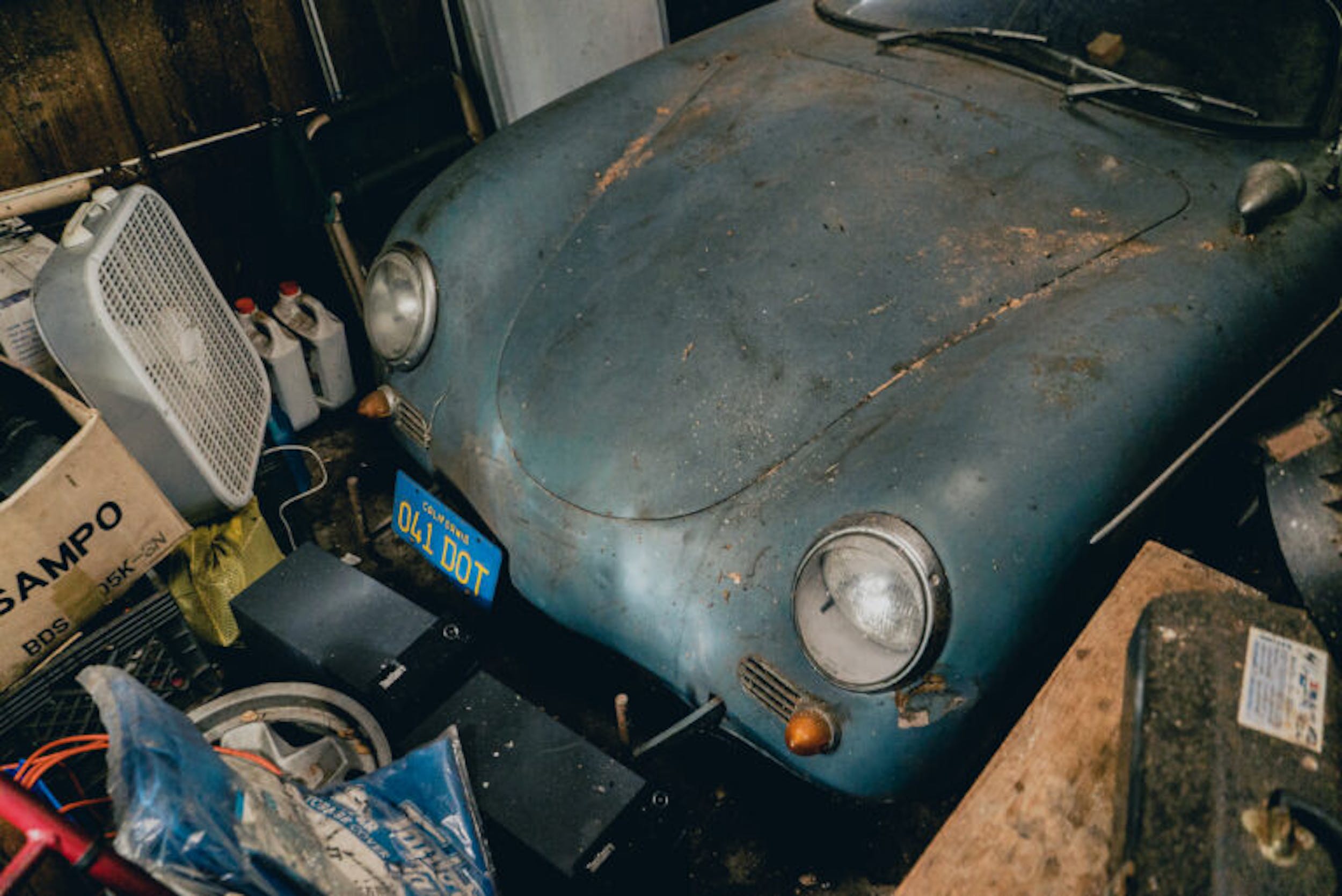 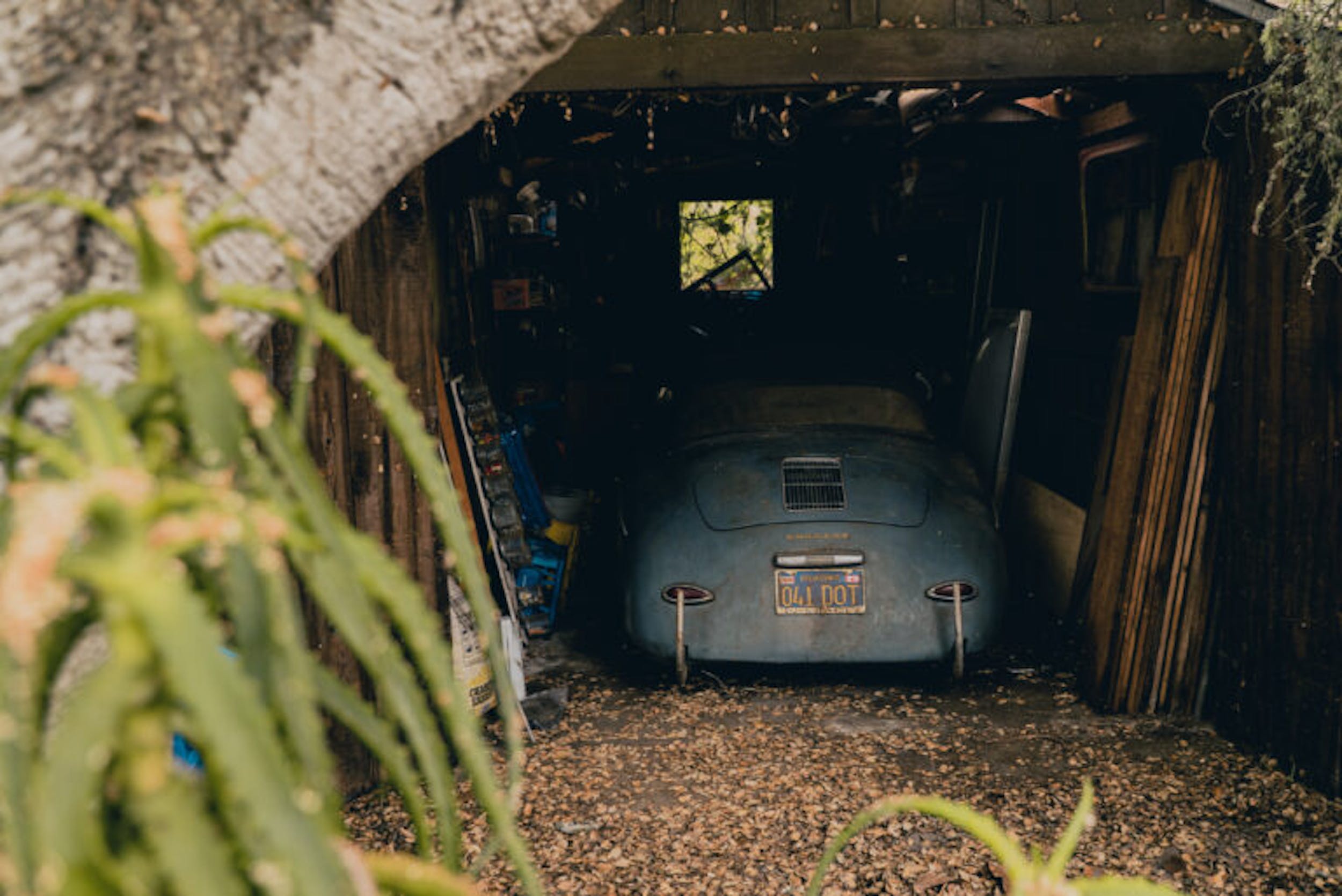 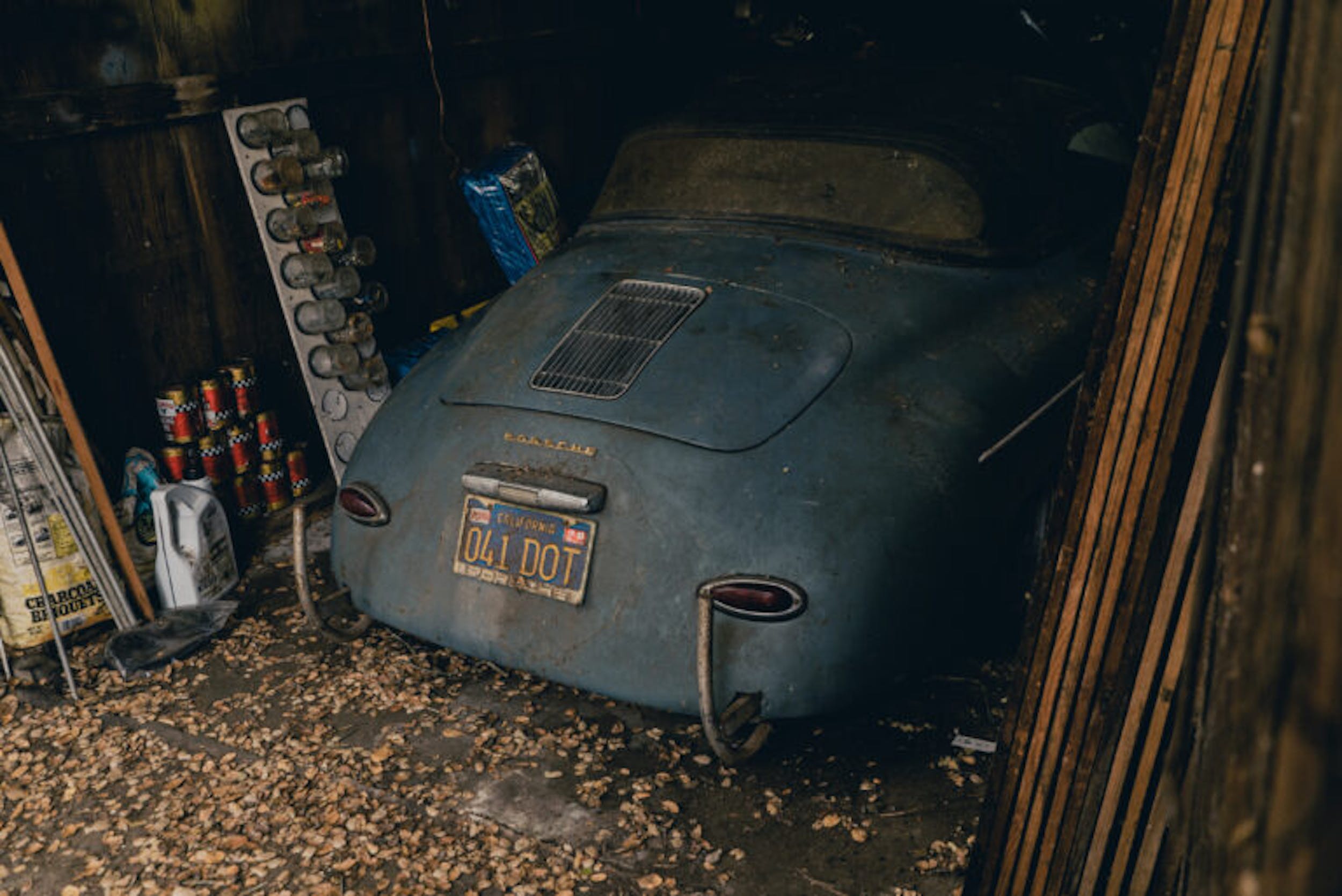 To our incredible surprise, the Speedster’s Goodyear tires that surely were installed in the late 1960s held air but, all four wheels were frozen stiff. In comes the rollback tow truck to save the day! After two hours of finagling the Speedster delicately so as to not hit one of the sides of the barn or damage any underside components any more than they were, the Speedster saw its first ray of sunlight in 47 years!!! 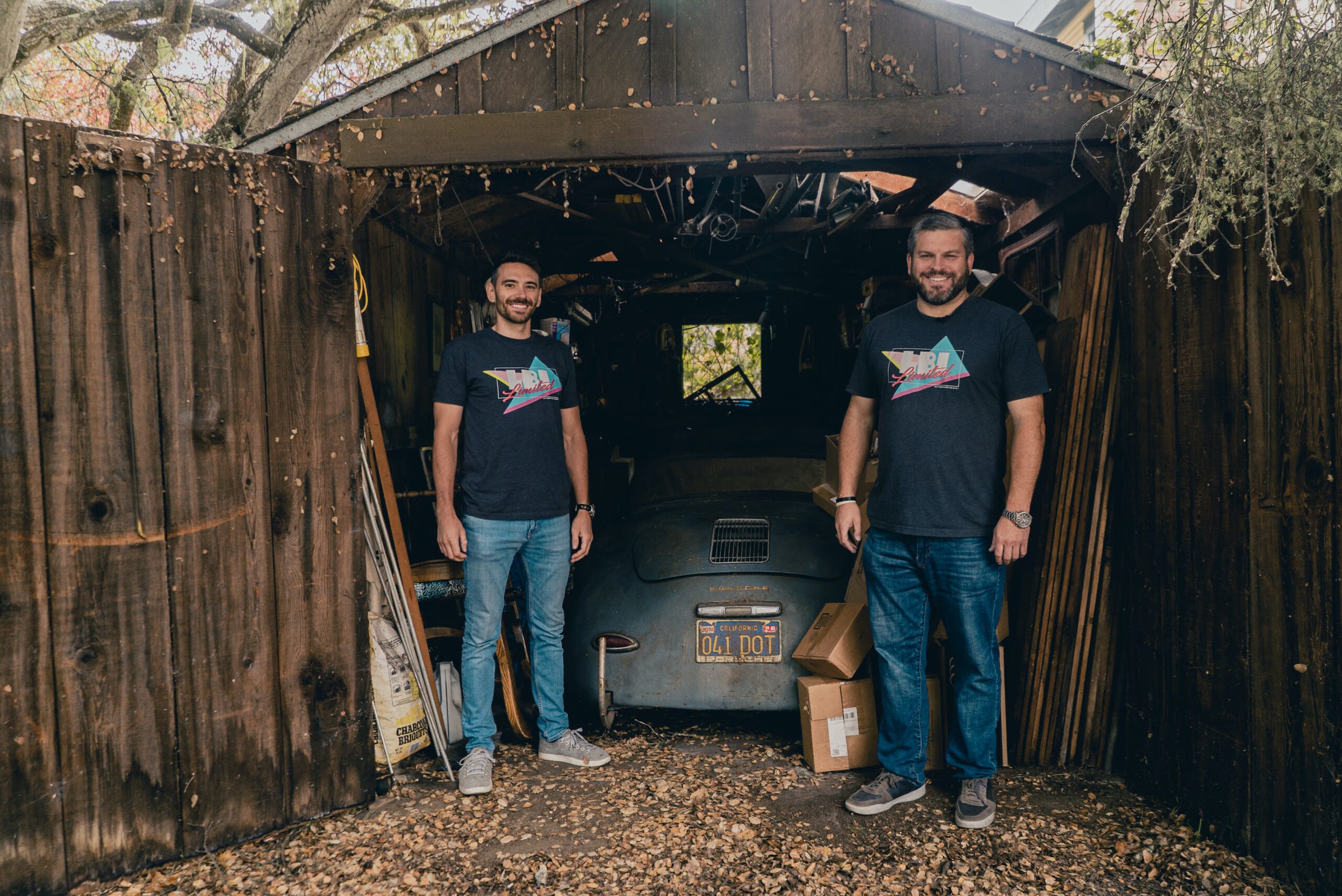 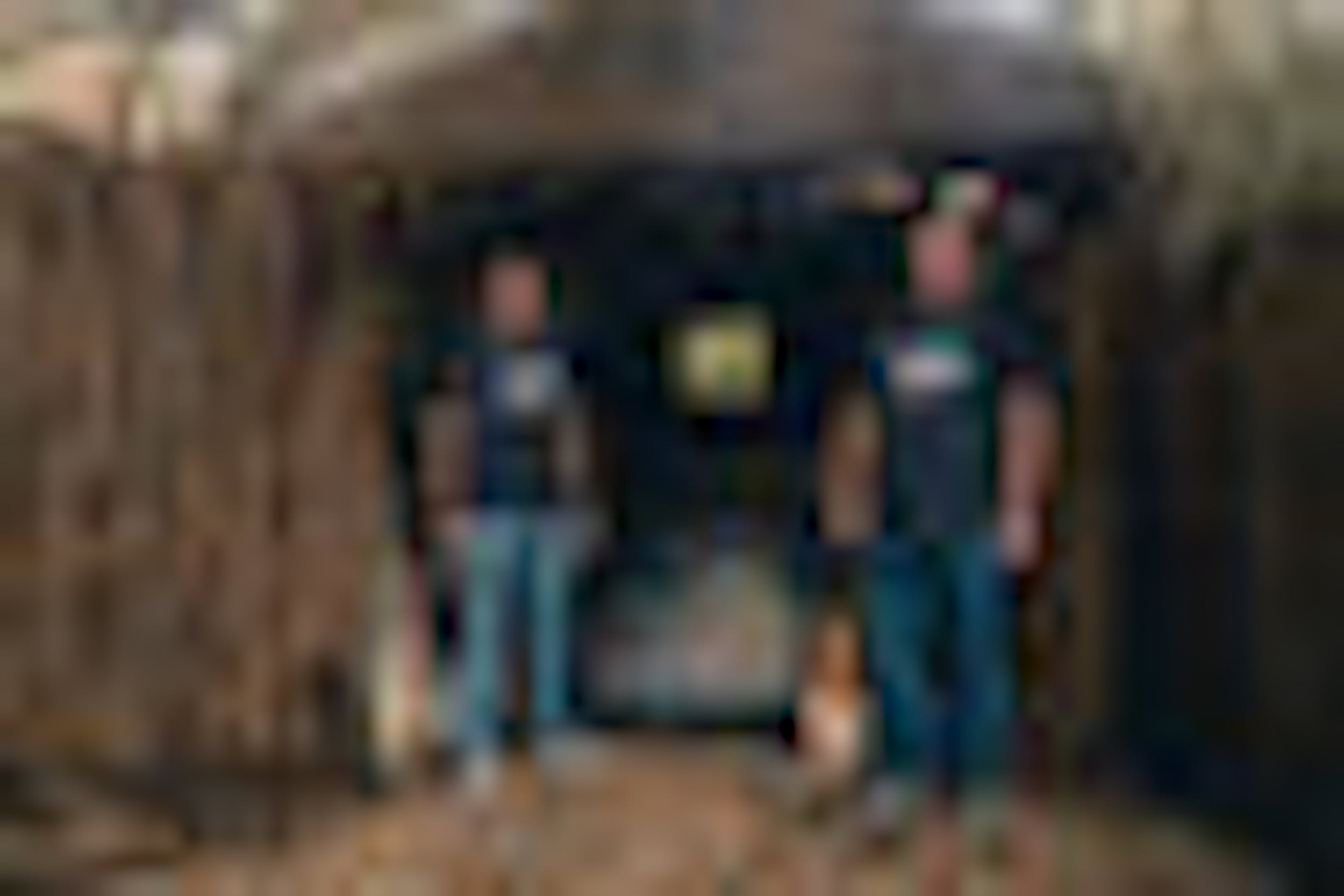 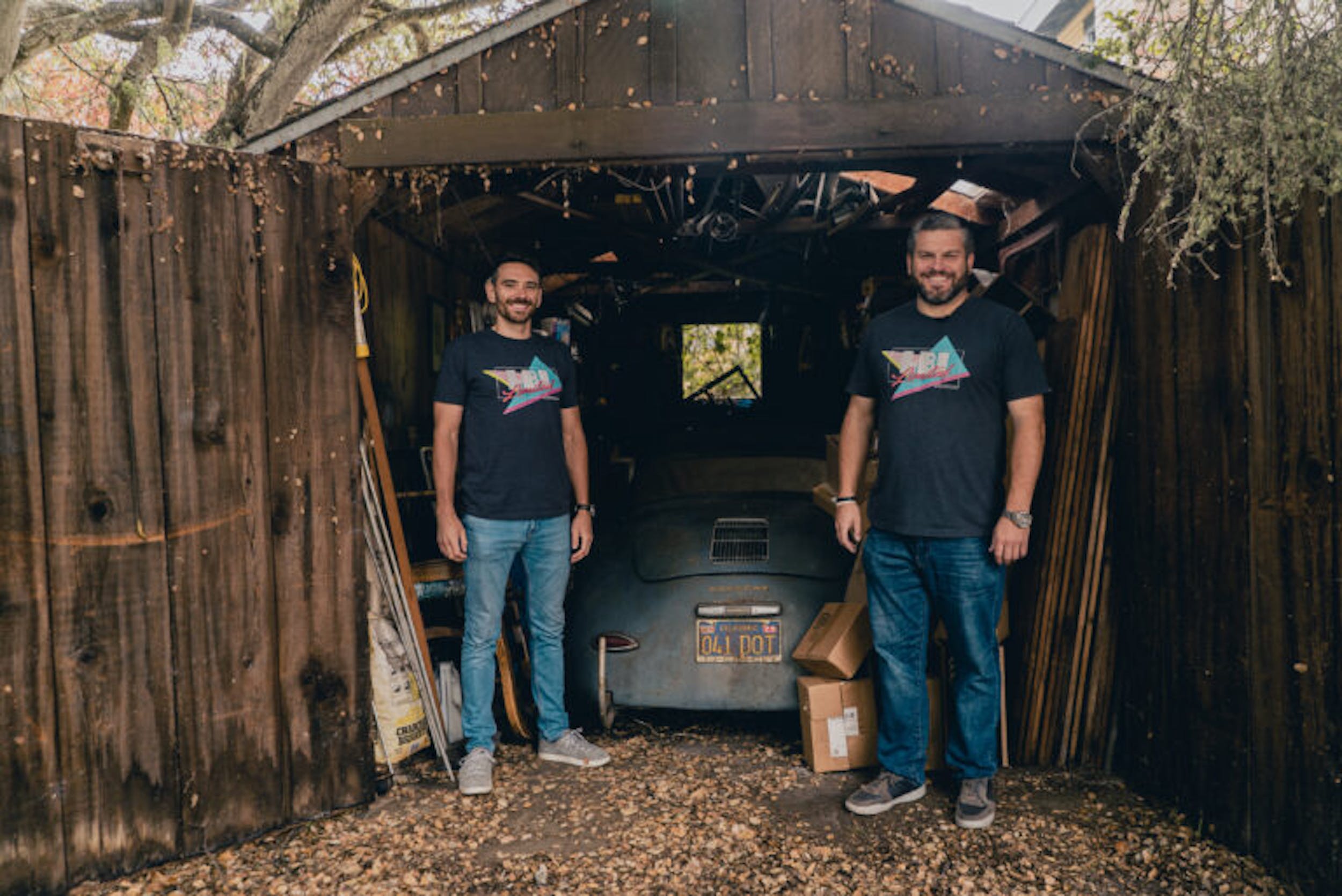 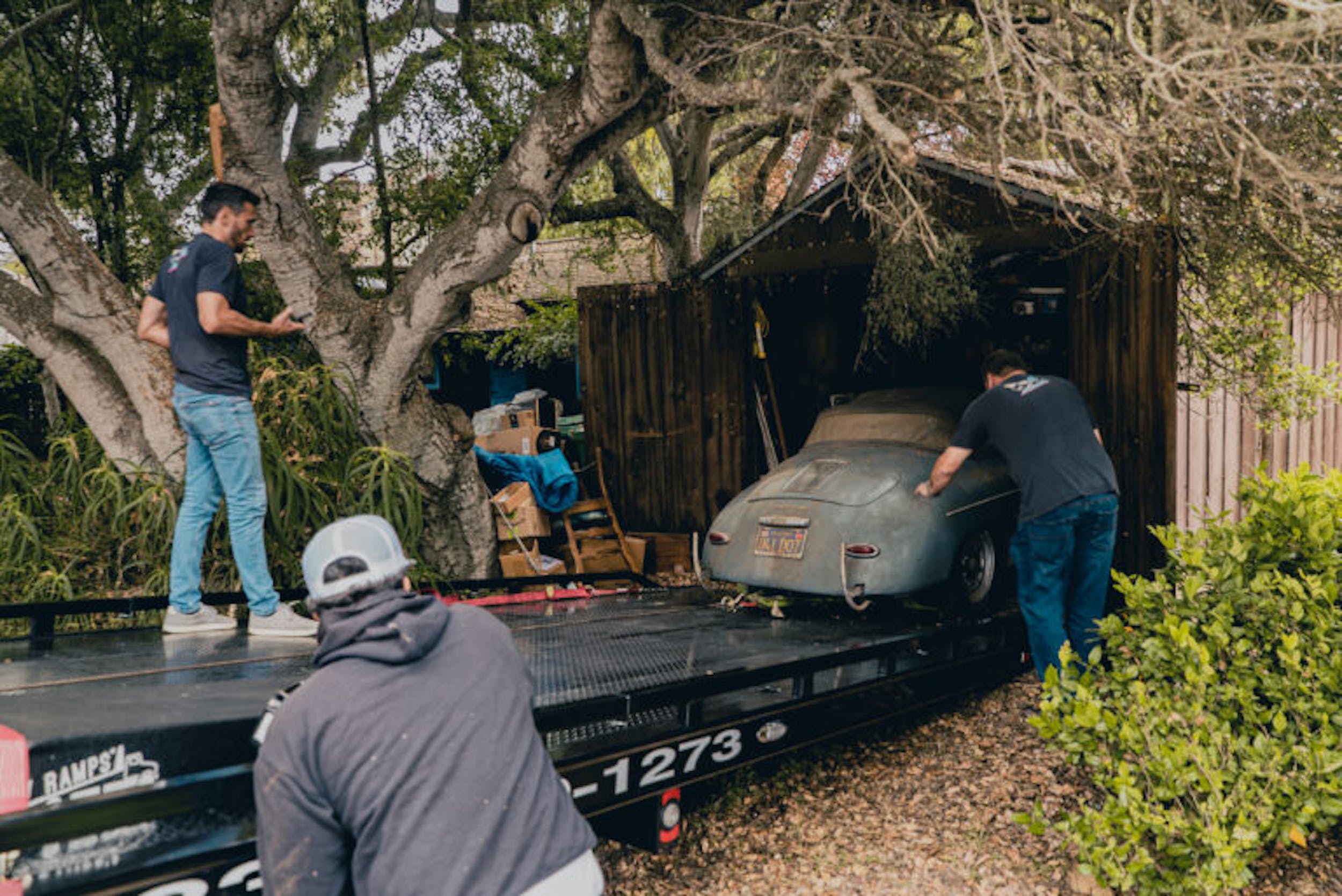 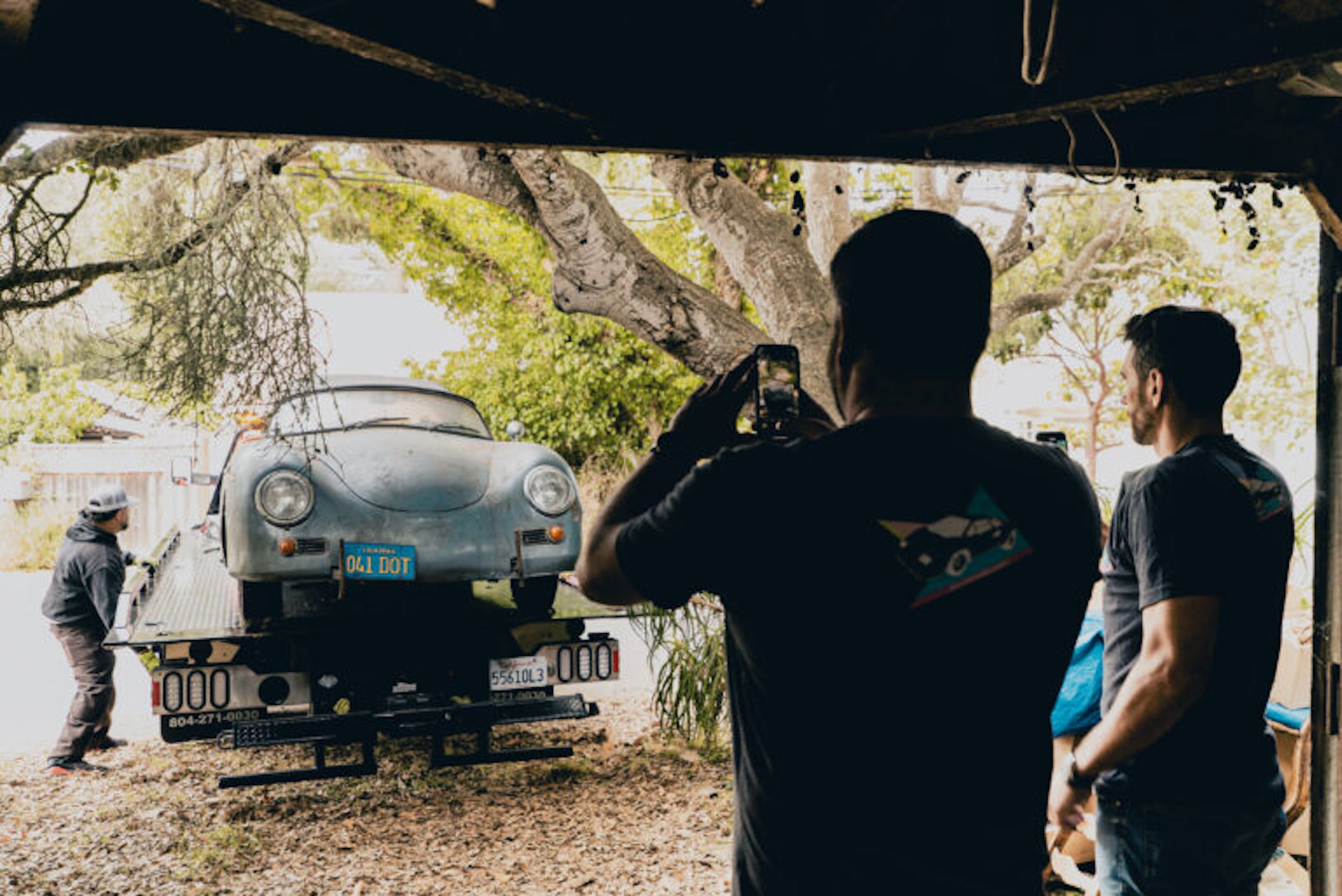 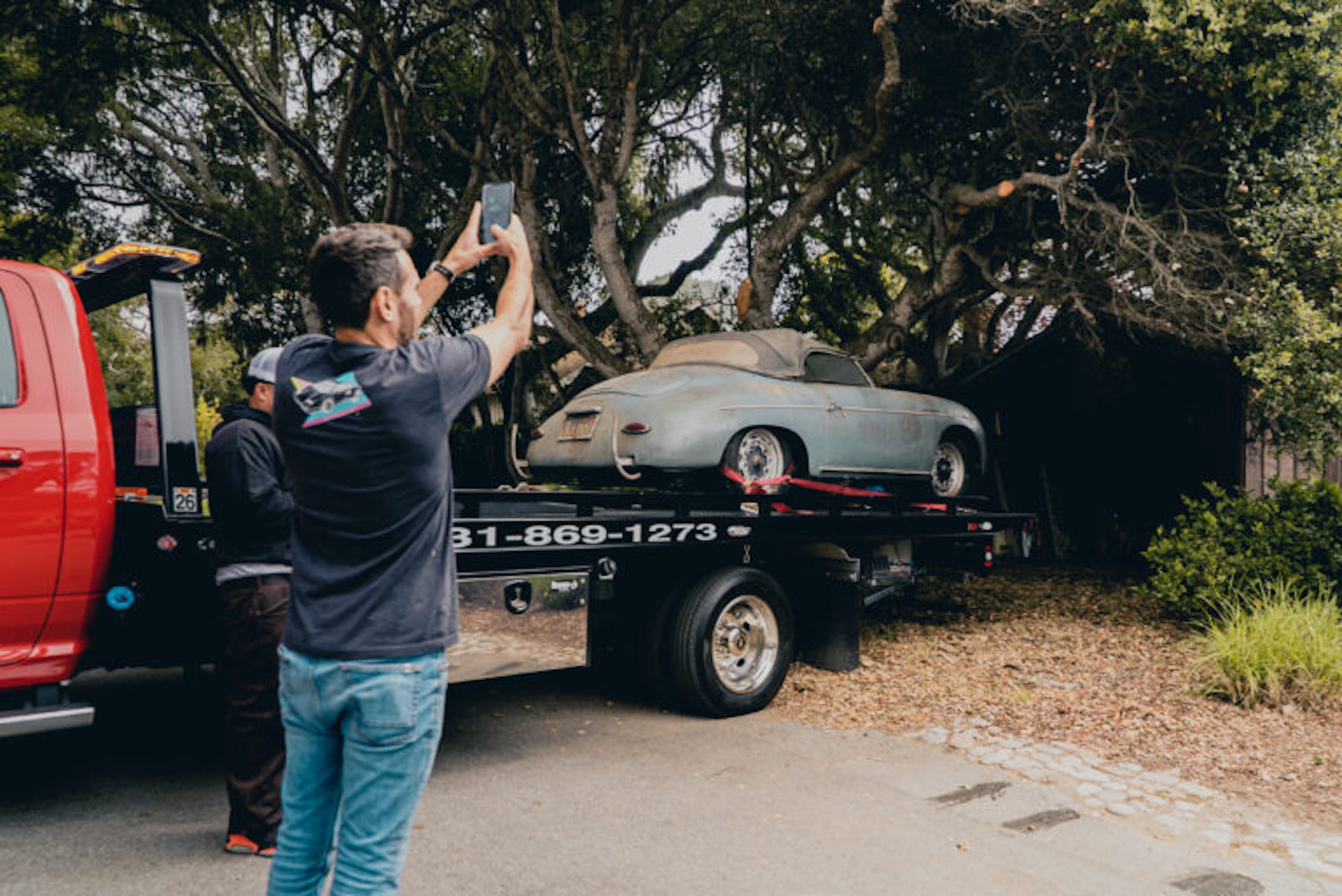 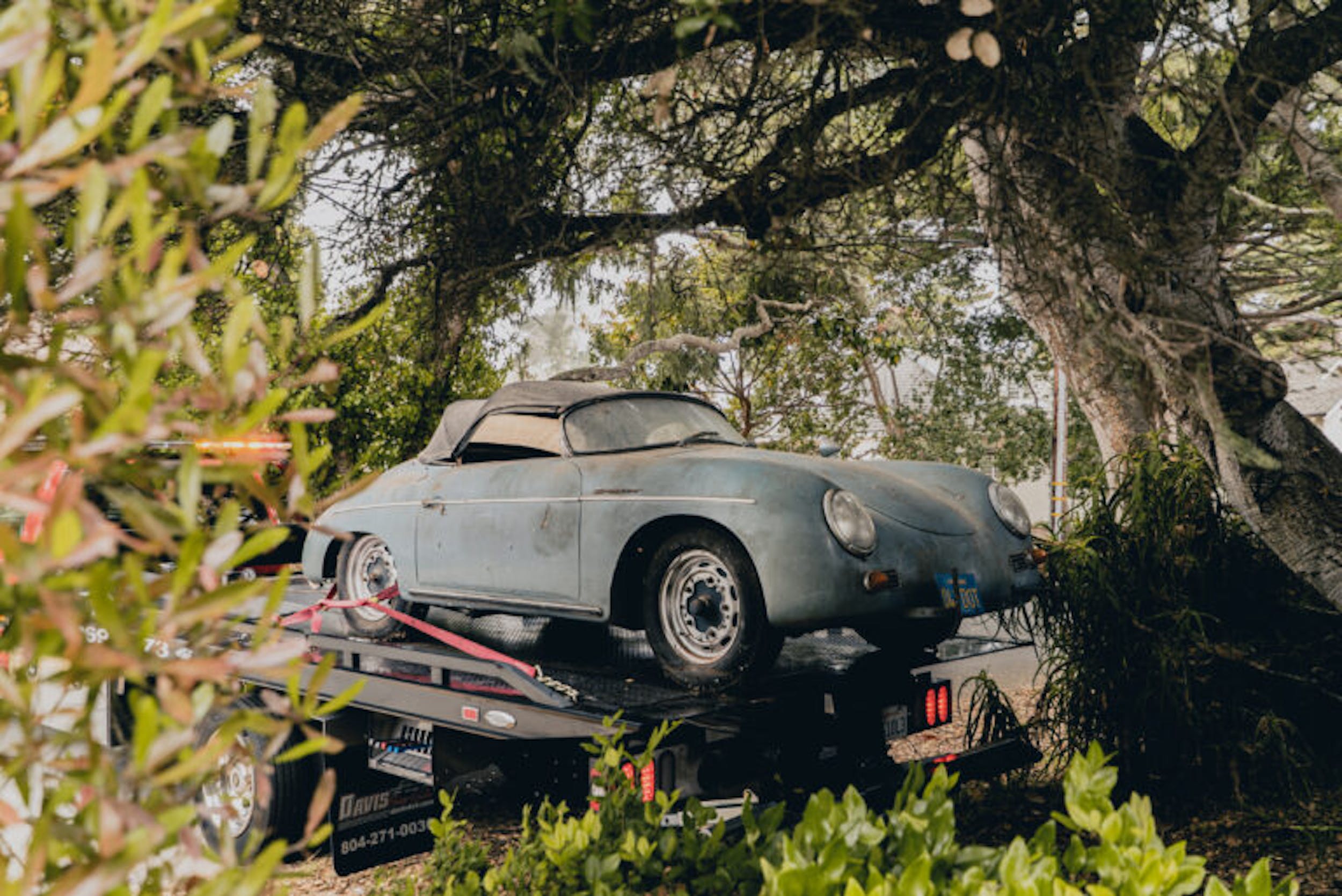 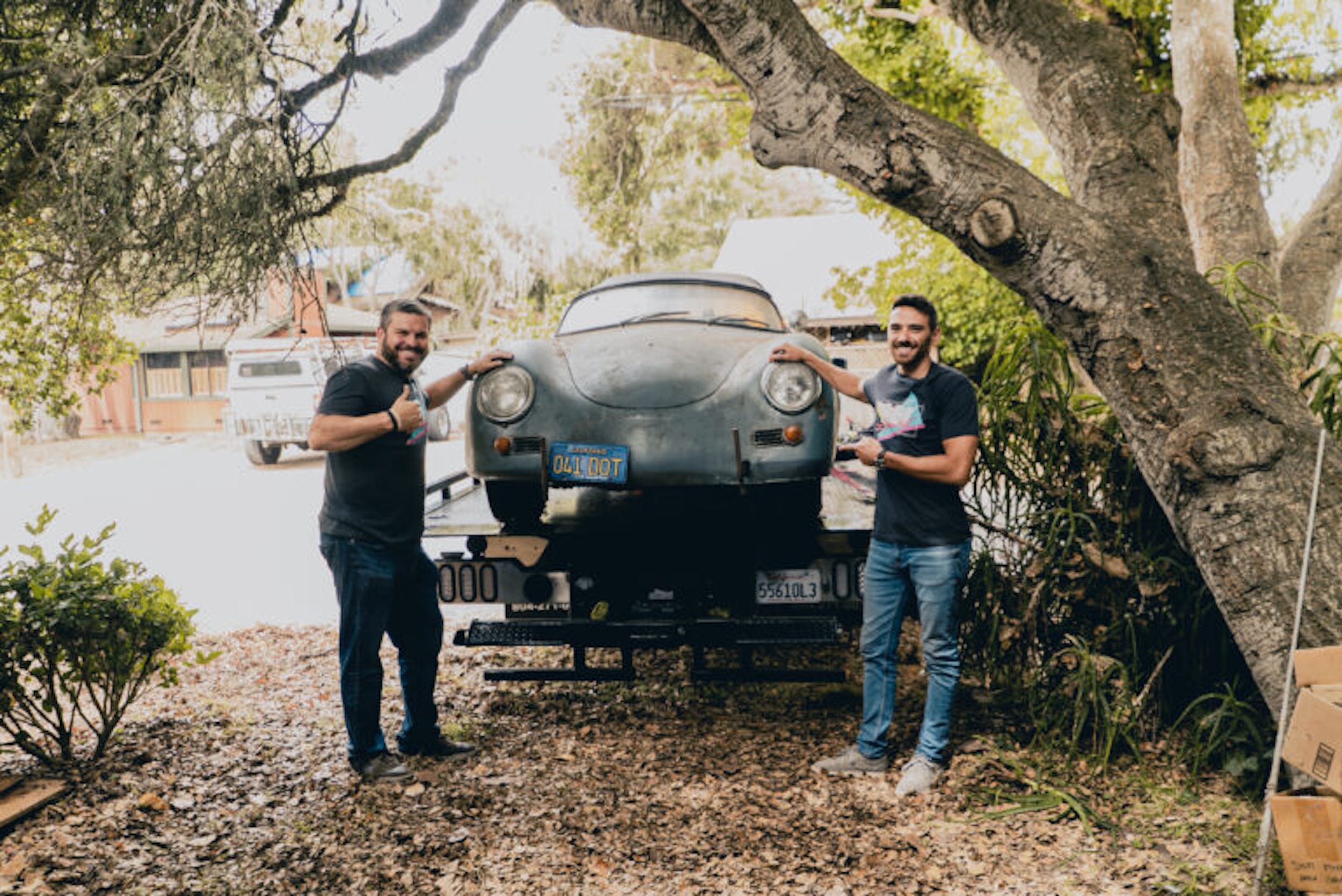 It was an emotional day full of excitement for both Dave and the LBI Limited Crew. He was ready to part with a piece of Porsche history that was a part of the majority of his life and we were honored to be chosen as the team to help see the car along to its new home. Hopefully, the next owner keeps it in its incredible barn find condition cosmetically but recommissions the car mechanically to have the coolest running and driving barn find Speedster with an unrepeatable story to match.

Check out the full video of the find below: