Two next generation car guys and Philadelphia college students with a passion for cars and history joined forces to bring new value to the iconic Jewelers' Row.

For those unfamiliar to the area, Jewelers’ Row is America’s oldest diamond district, and the second largest in size. There has been a looming threat of demolishment for 5 of the historic buildings that make-up part of the row to make way for an apartment high-rise.

We at LBI Limited, place great value on history, originality, and preservation of not just classic cars but all things “classic” including Jewelers’ Row. One of our specialists, Marc Patterson, and his friend, Yousif felt a particularly strong connection to the cause and decided to take point on organizing the event.

Marc’s experience in the classic car business, from as young as 15-years-old, pushed him to pursue a benefit classic car show as it seemed like the natural thing to do. However, it is during the process of coordinating the show that it became much less about stopping the possible destruction of a portion of the row and more so about helping the jewelers.

In order to have the block shut-down for the event, an application had to be submitted through the city of Philadelphia which required signatures of approval from residents and business owners on the block. As Marc and Yousif went about going door-to-door, from one jeweler to the next, they began to notice that it was clear some of the jewelers were struggling.

It is not easy to adapt a business to the rapidly advancing society that we live in today, especially when business owners are accustomed to a totally different era. As young millennials, Marc and Yousif felt it to be their obligation to use their knowledge and familiarity of social media, modern marketing, and understanding of the value in digital content to drive as much attention to Jewelers’ Row as possible.

With the help of the LBI media team, Nick Zabrecky and Andy Paolucci, Marc and Yousif promptly set to work on generating as much content as they could. It is through this process that they realized they were more capable than they thought.

Within the span of about 2 and ½ weeks: they created a stockpile of promotional content and strategically distributed the content across a vast variety of platforms, hired all vendors, secured sponsorship funding, got the permit approved, designed T-shirts, assembled a team of volunteers, and most importantly, convinced about 18 sports car owners to drive their very expensive car(s) into downtown Philadelphia.

The consistent hard work, the stress, the ups, the downs, and all the effort was well worth it. Classics on Jewelers’ Row was nothing short of a success! Marc and Yousif had an idea and executed it with the help of the LBI team, the Preservation Alliance, and the amazing Save Jewelers’ Row campaign activists.

Marc and Yousif learned a lot about themselves through this experience and it is safe to say the show was something all those involved will never forget. Classics on Jewelers’ Row was just the tip of the iceberg as there are much bigger and better things to come from LBI Limited and these two next generation car guys!

A big thank you to the car displayers, show sponsors, vendors, volunteers, and the amazing city of Philadelphia as Classics on Jewelers’ Row could have never been done without your support!

Check out the news broadcast NBC10 aired the morning after the show HERE.

And Friends (You know who you are!) 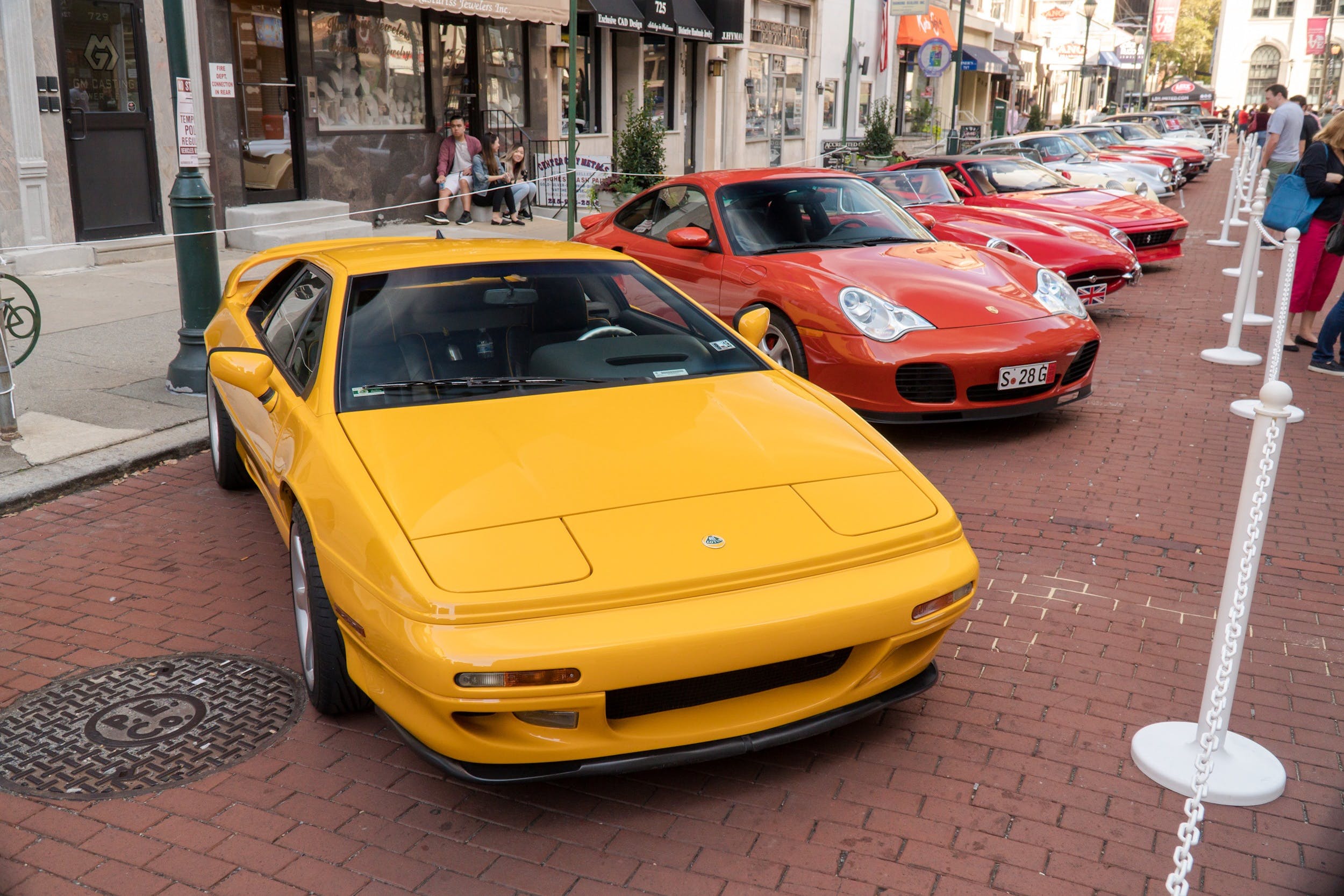 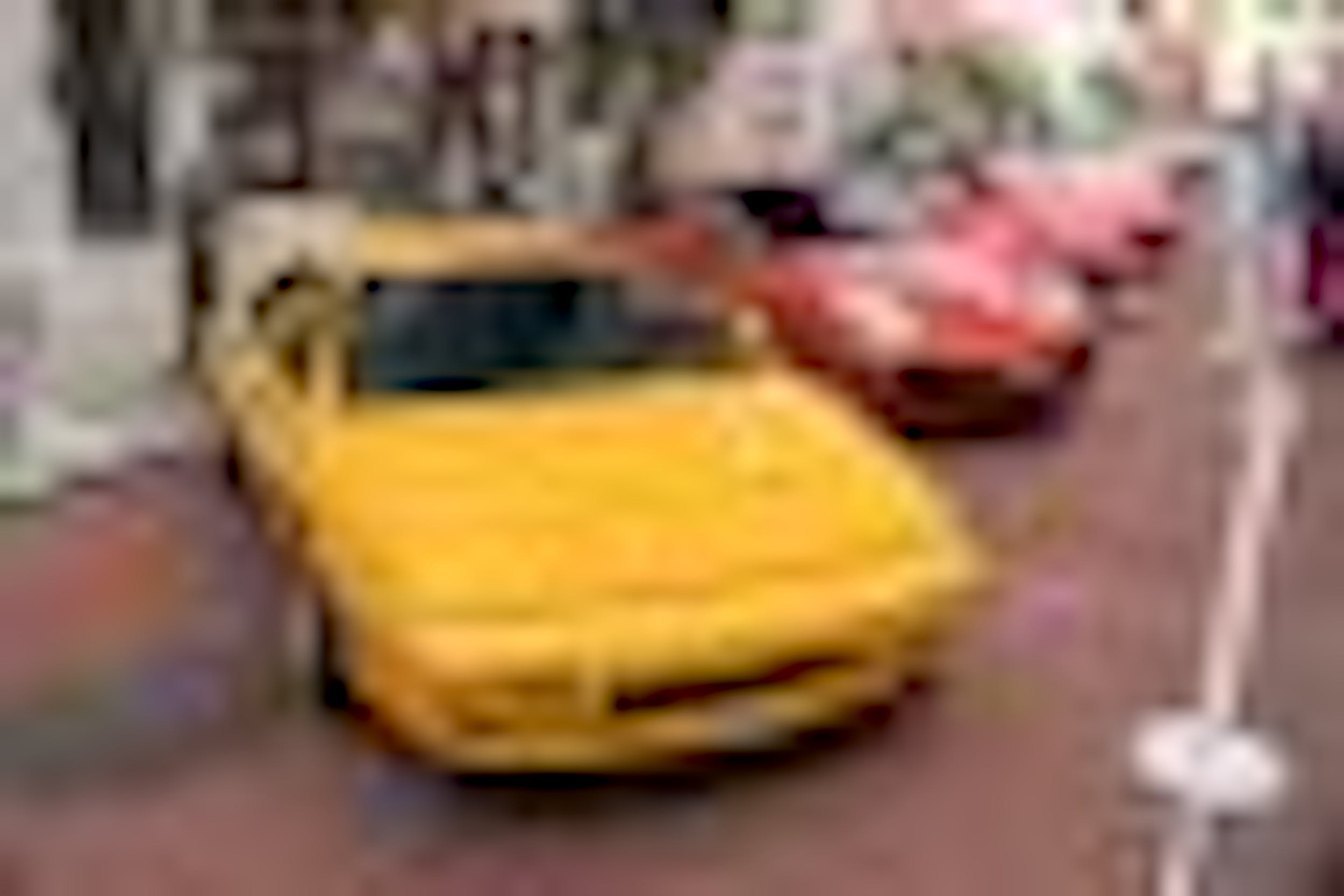 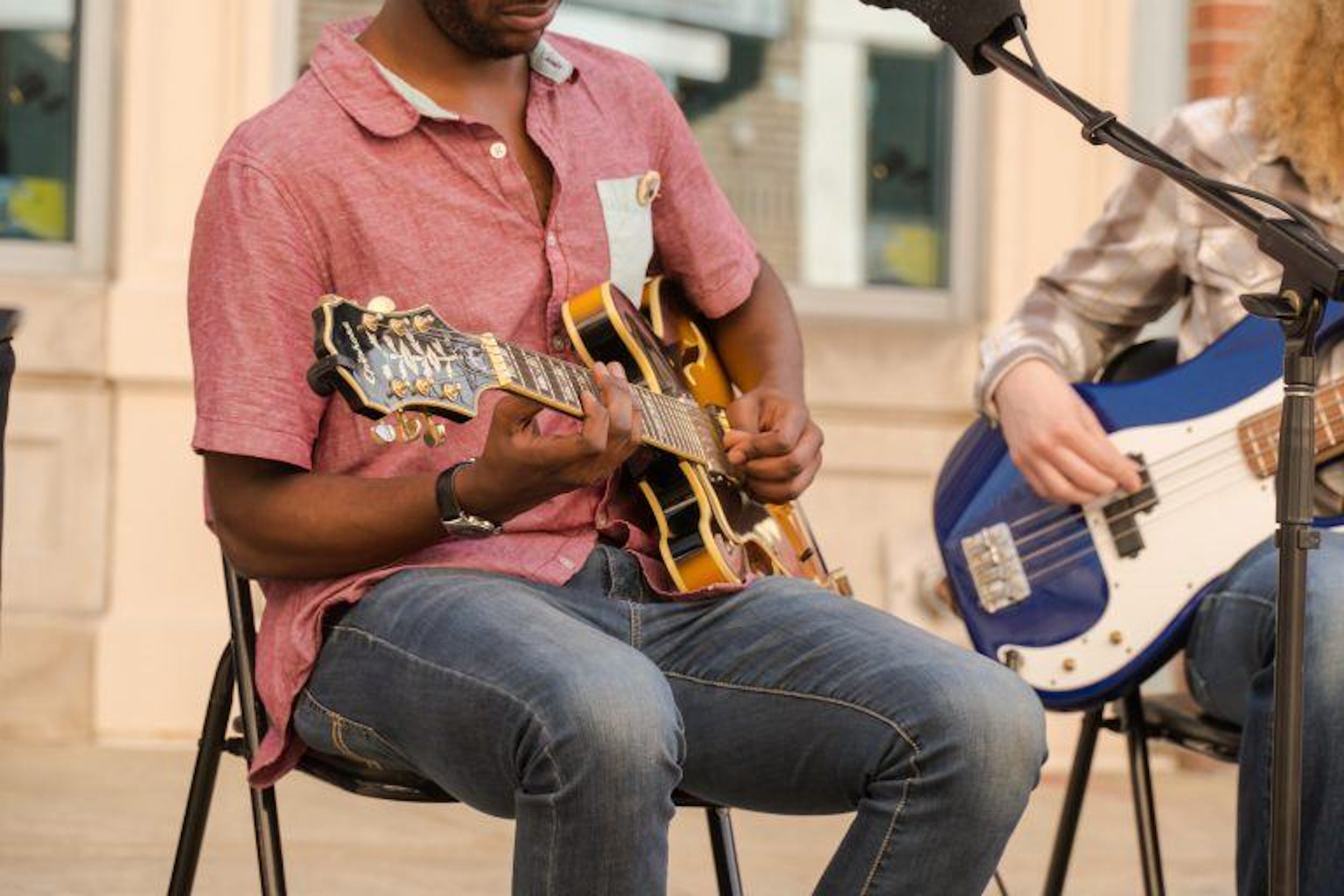 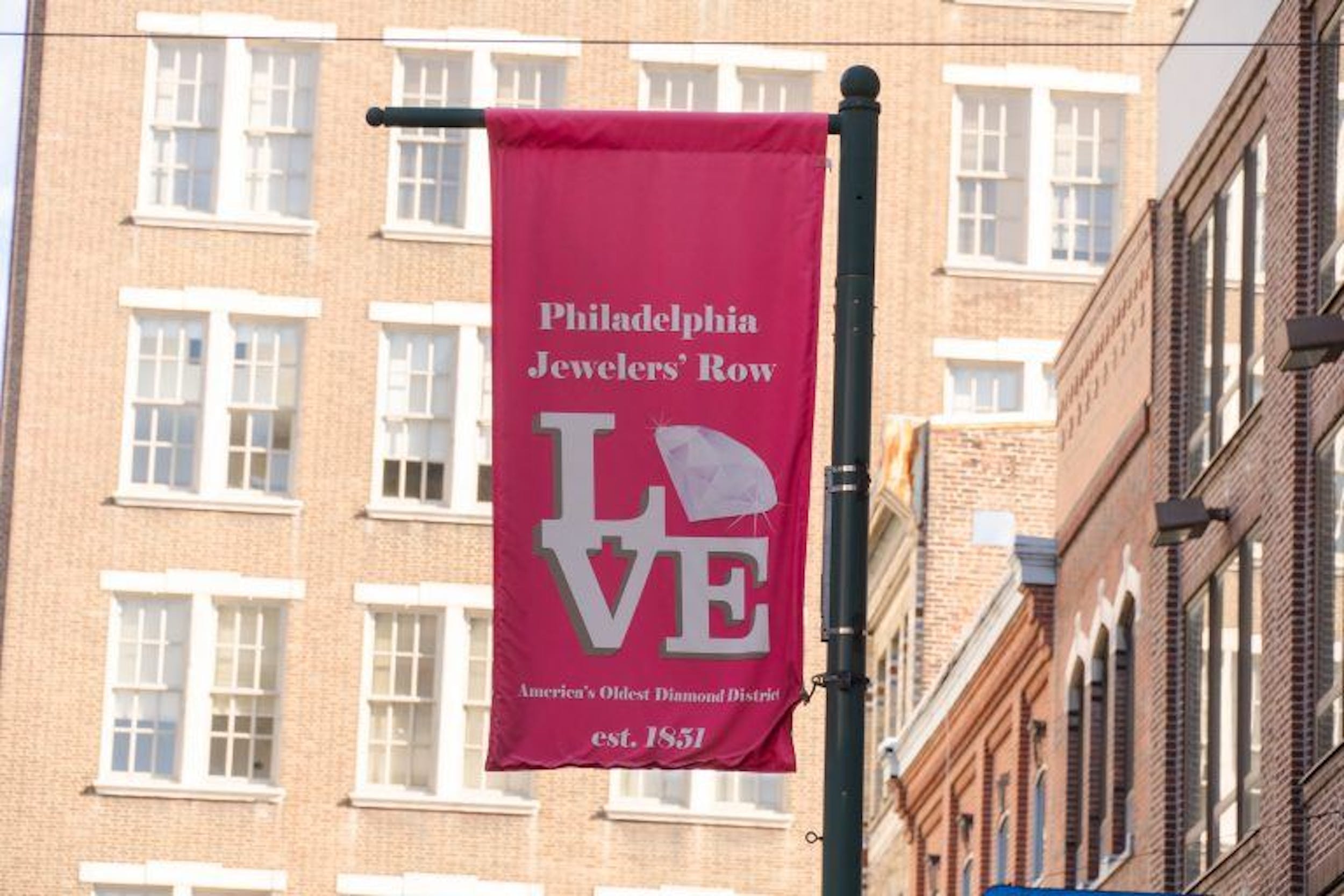 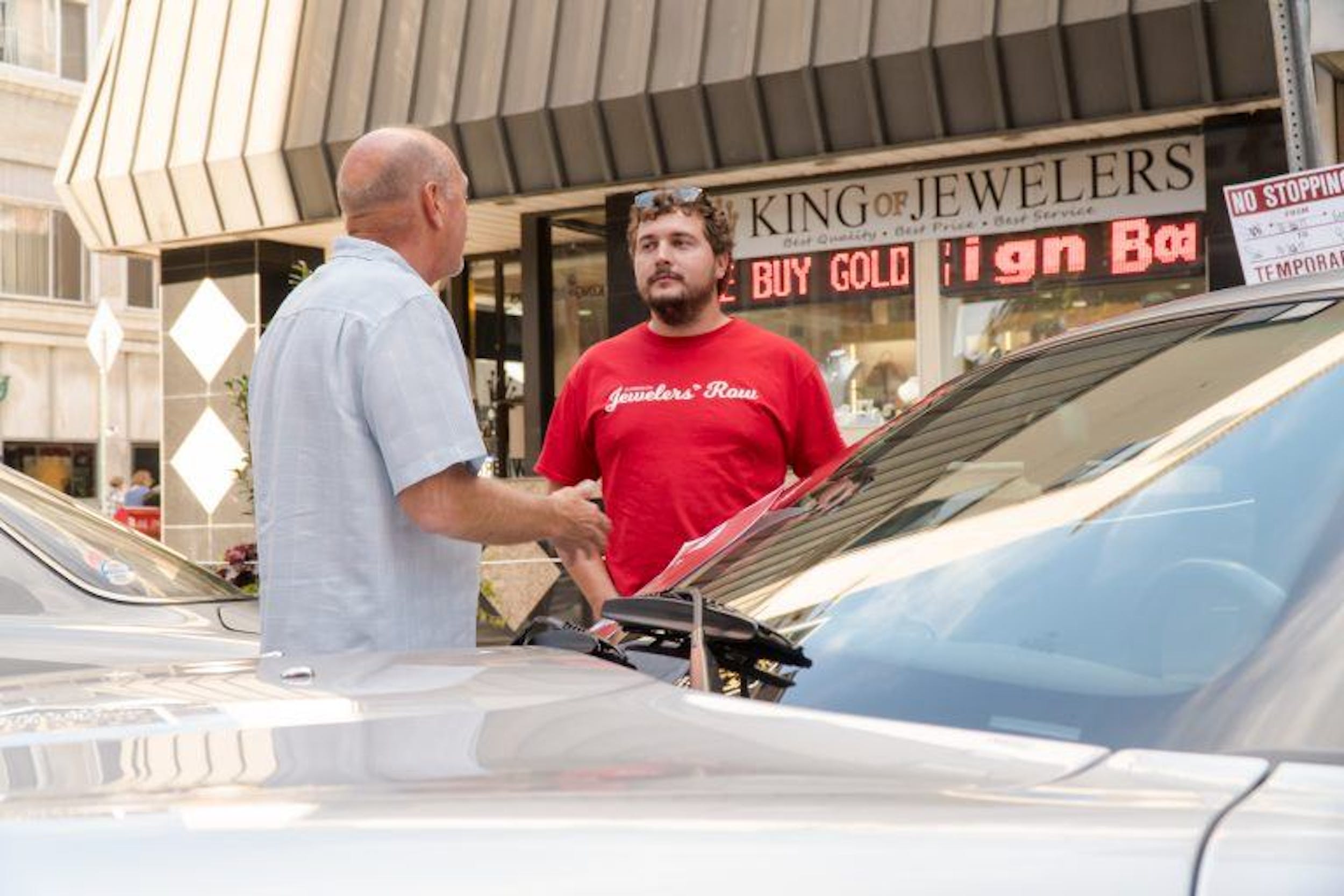 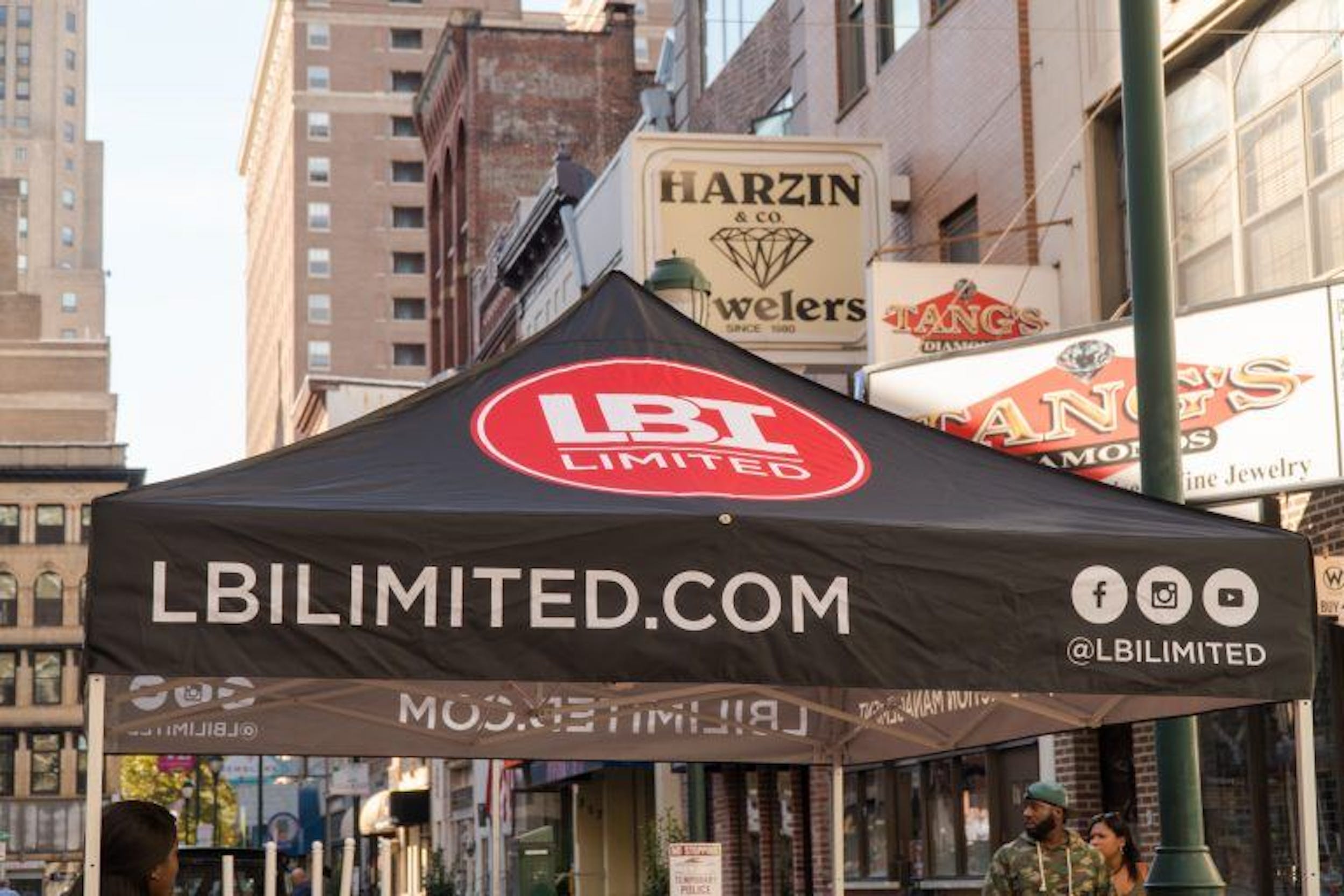 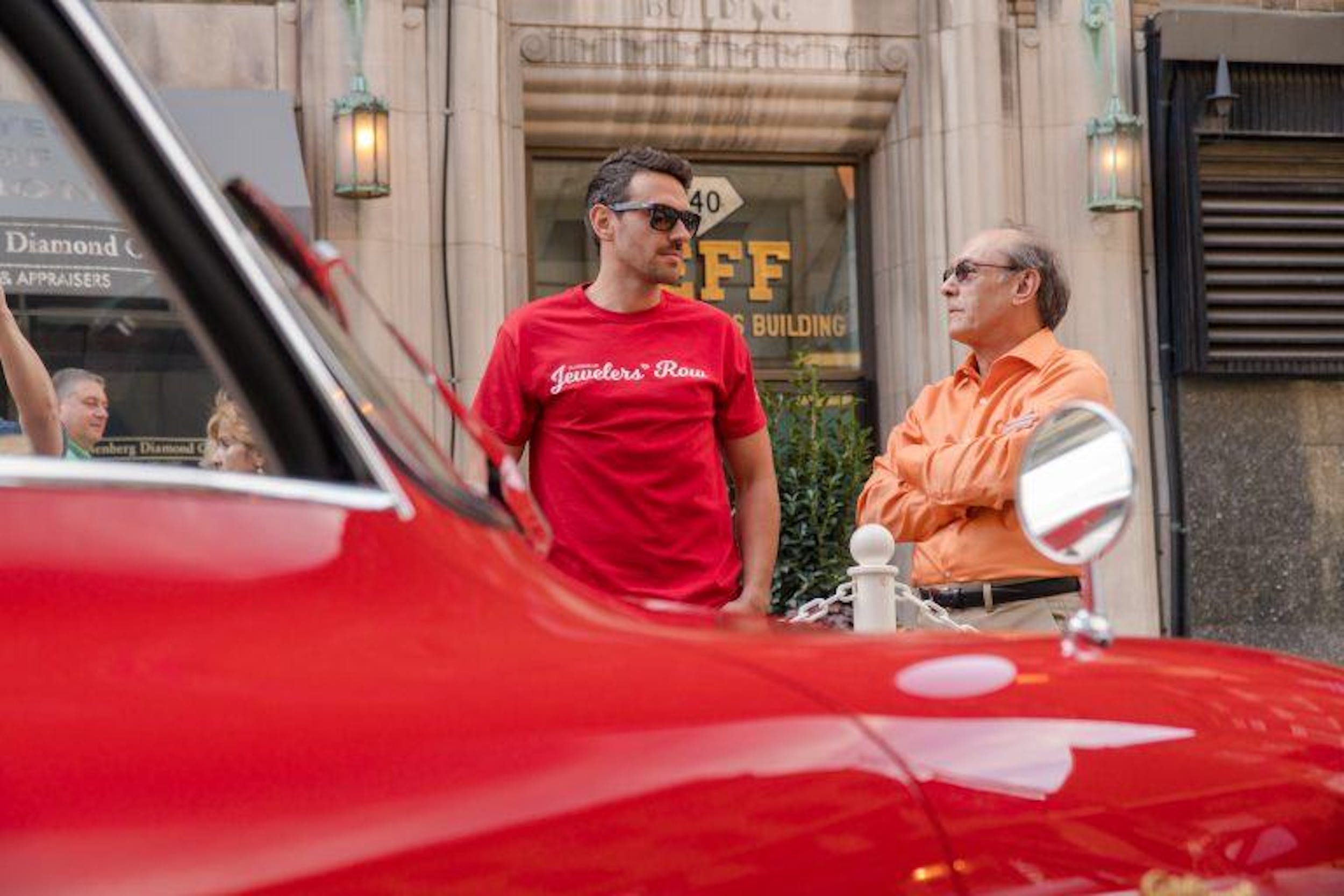 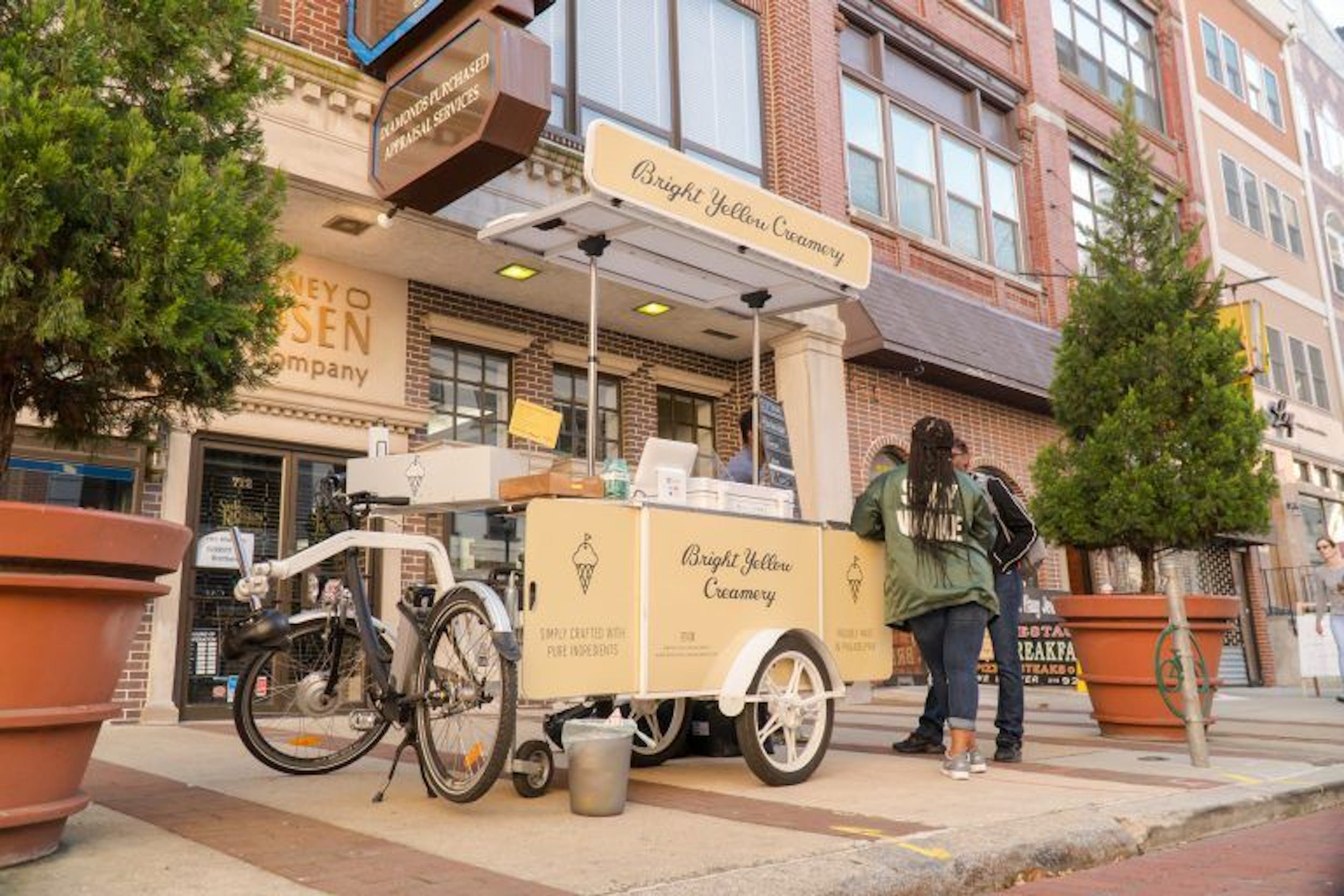 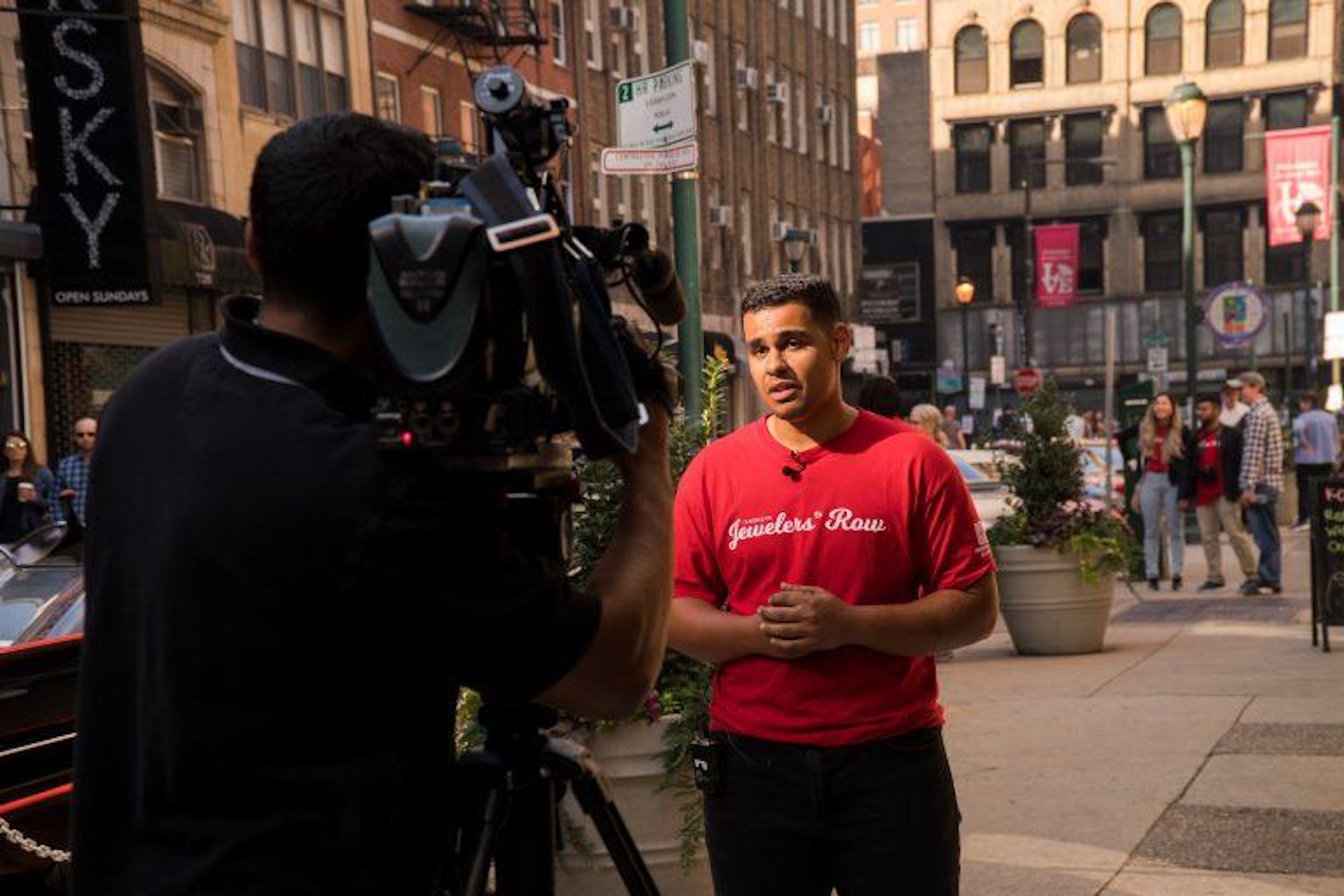 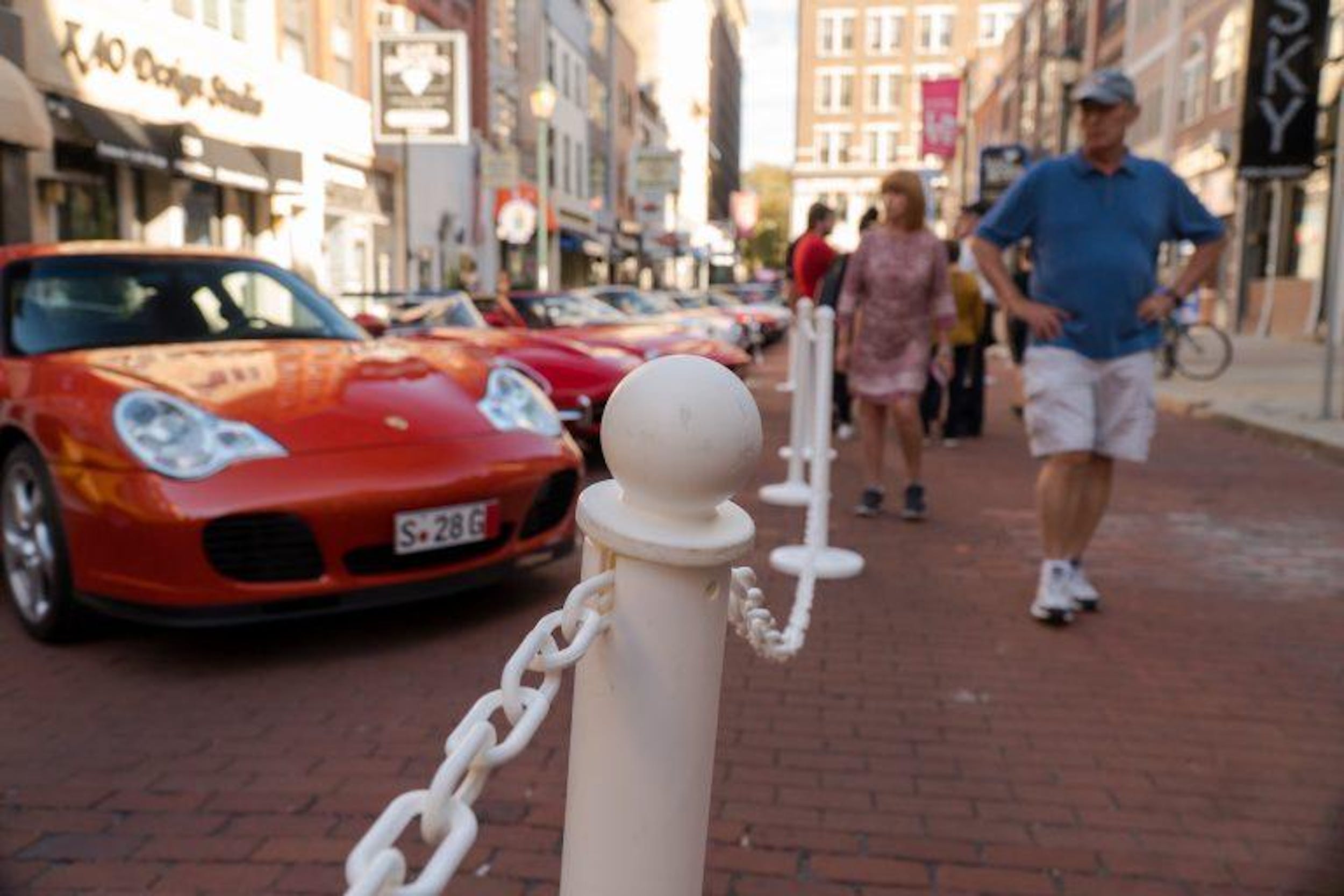 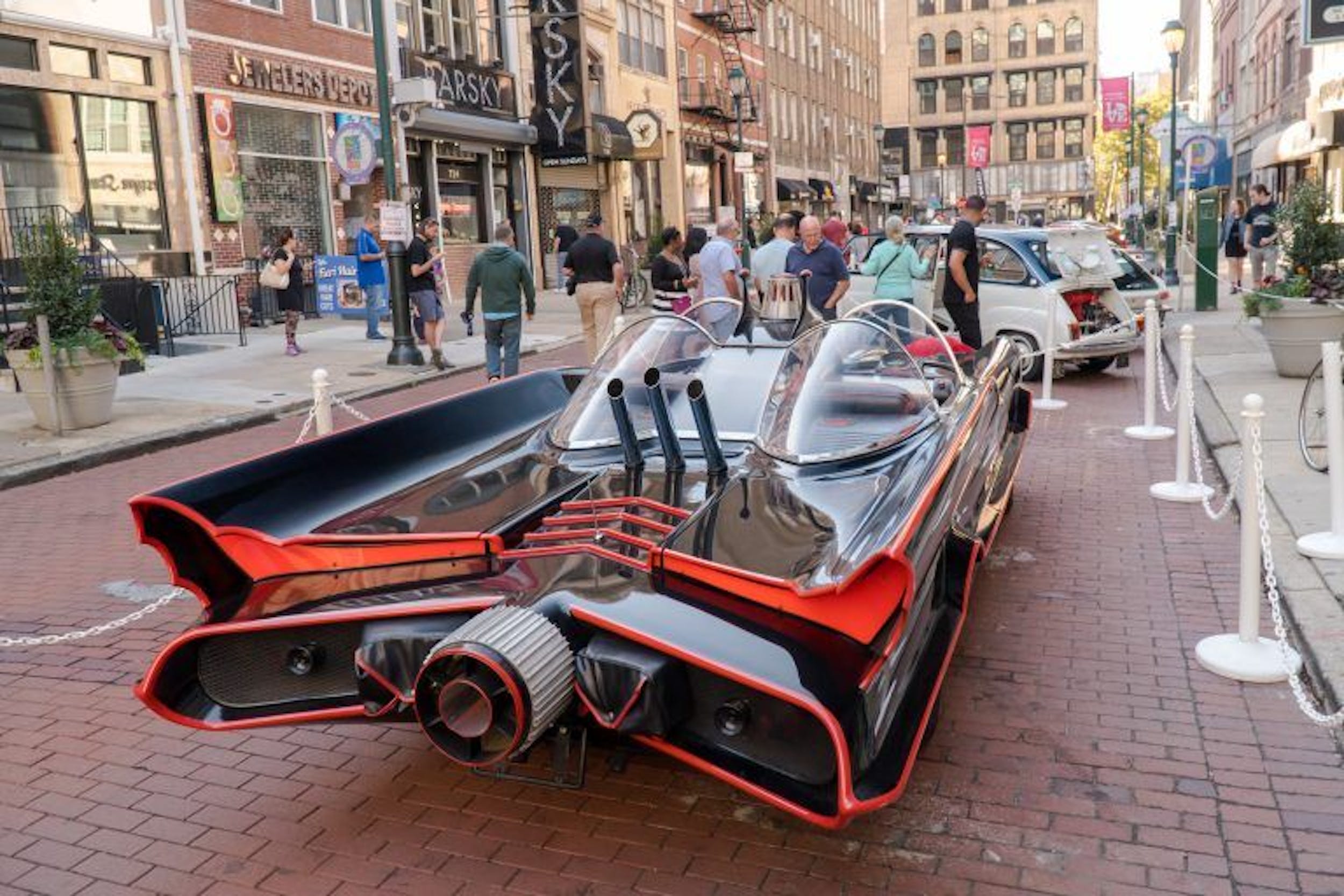 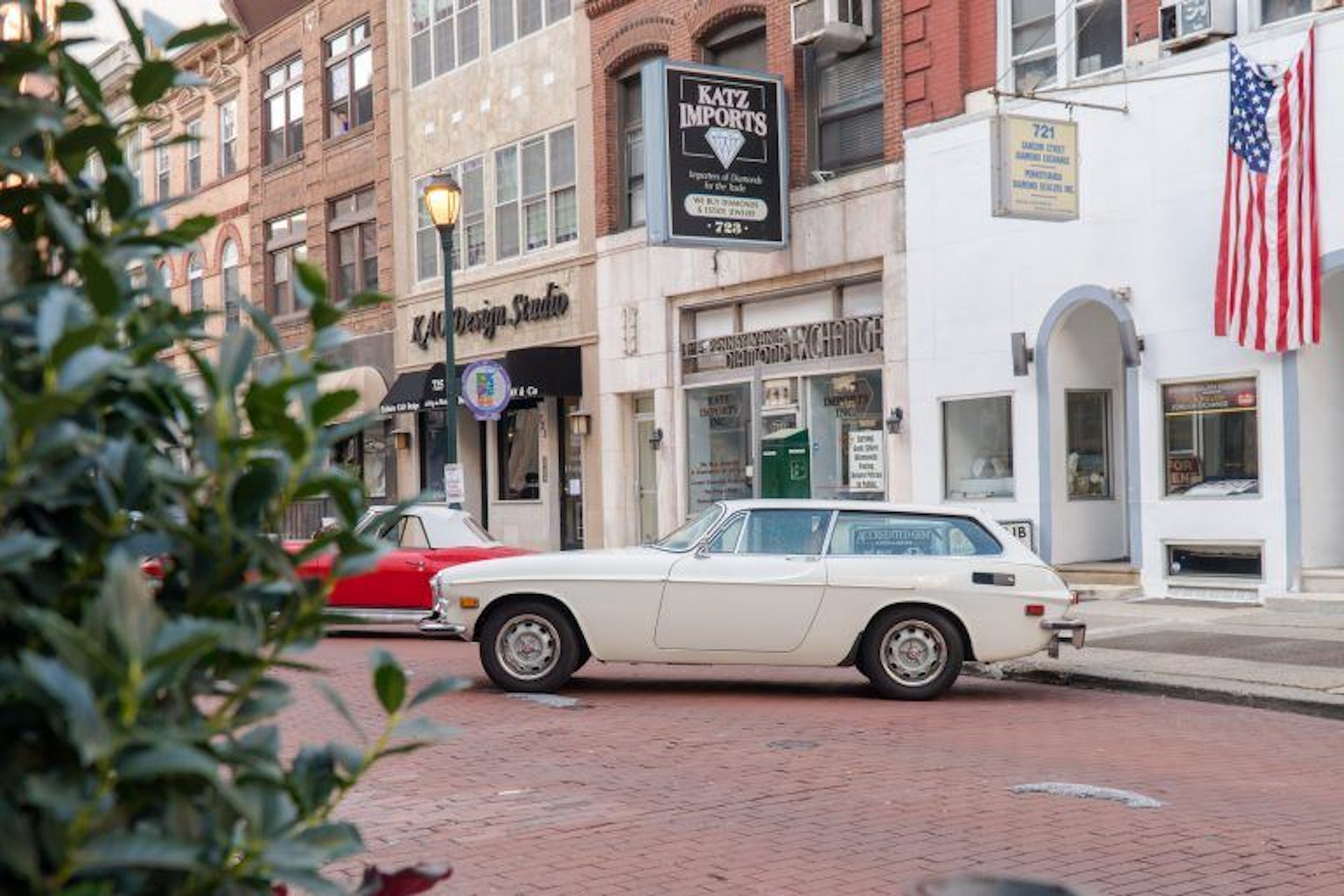 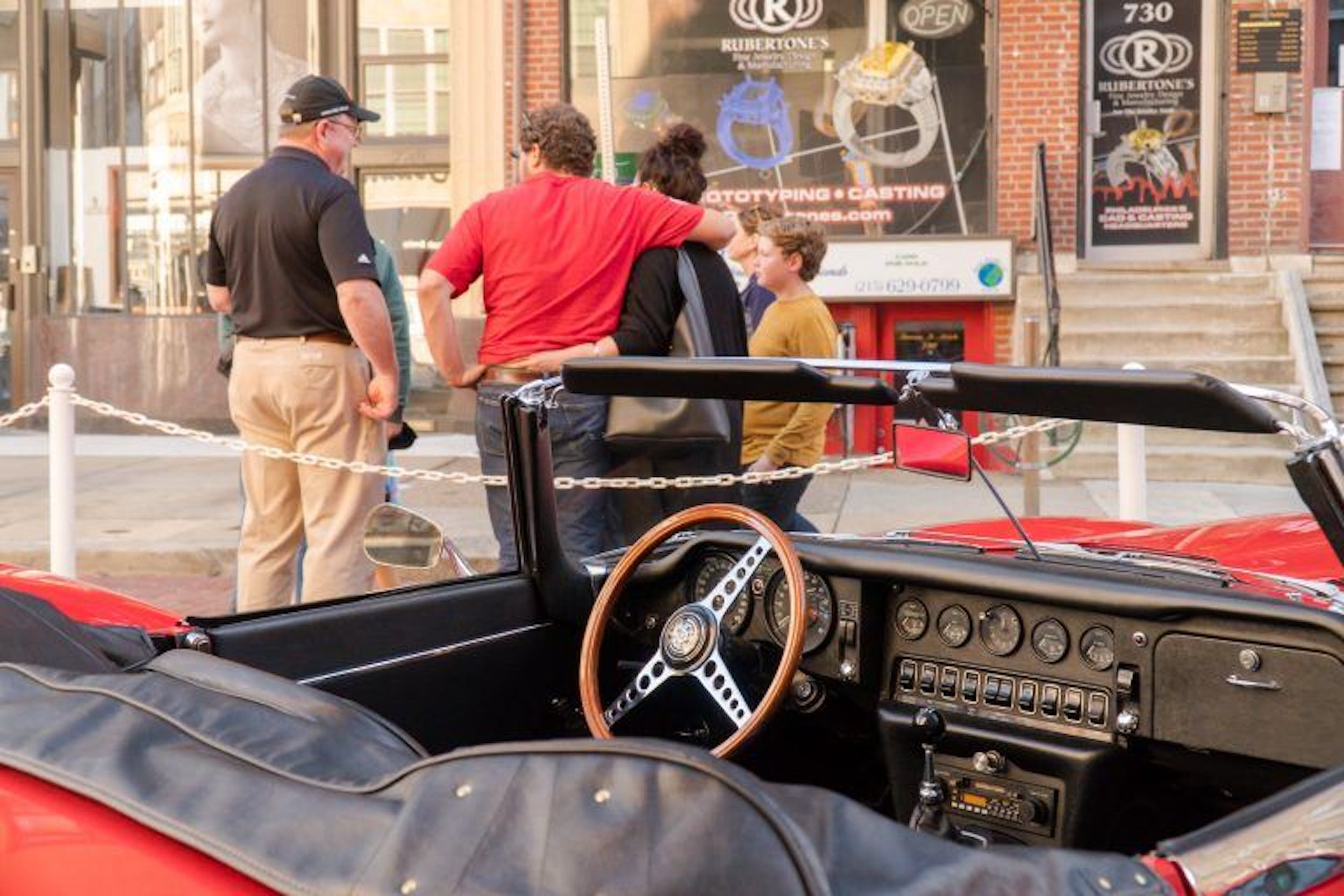 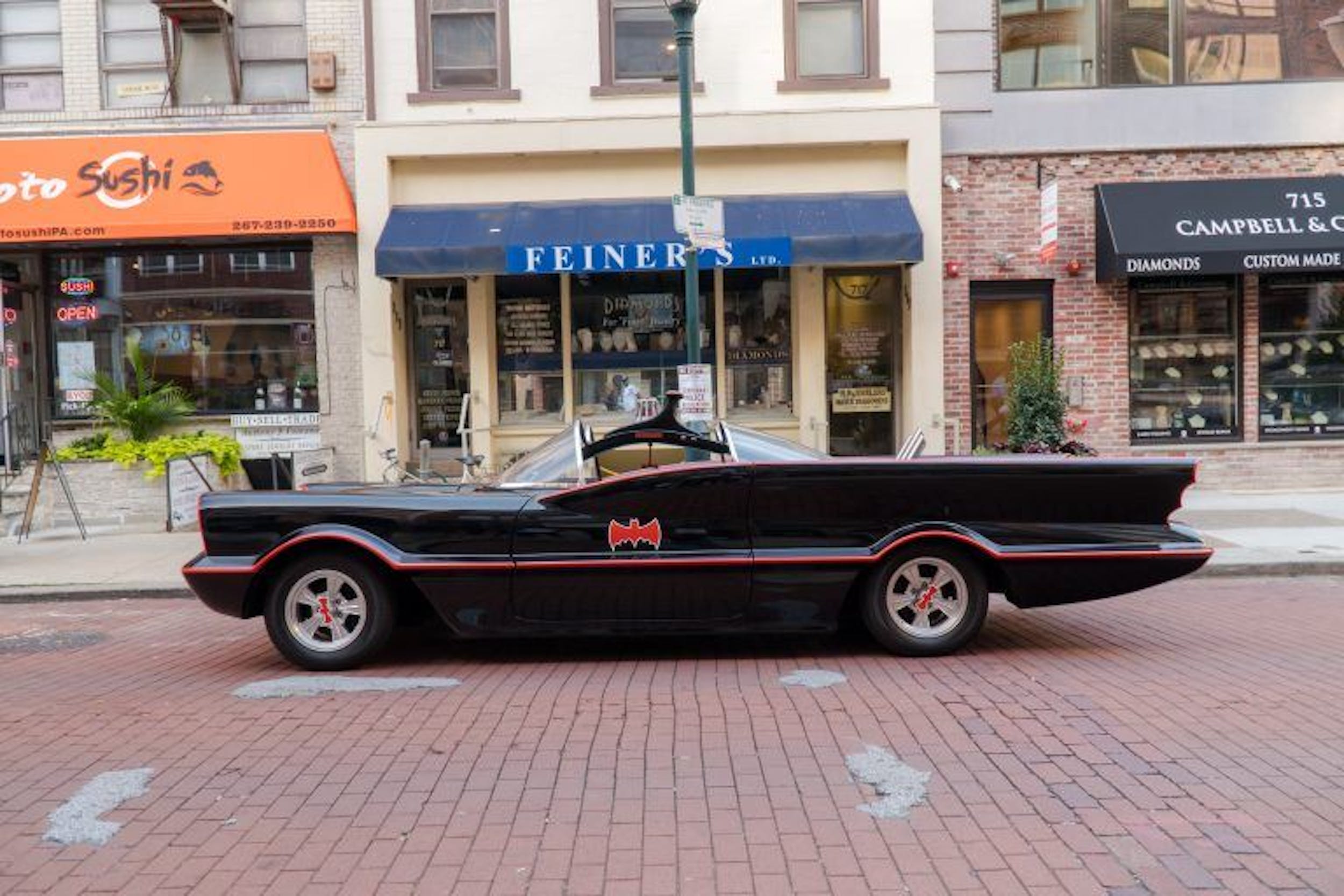 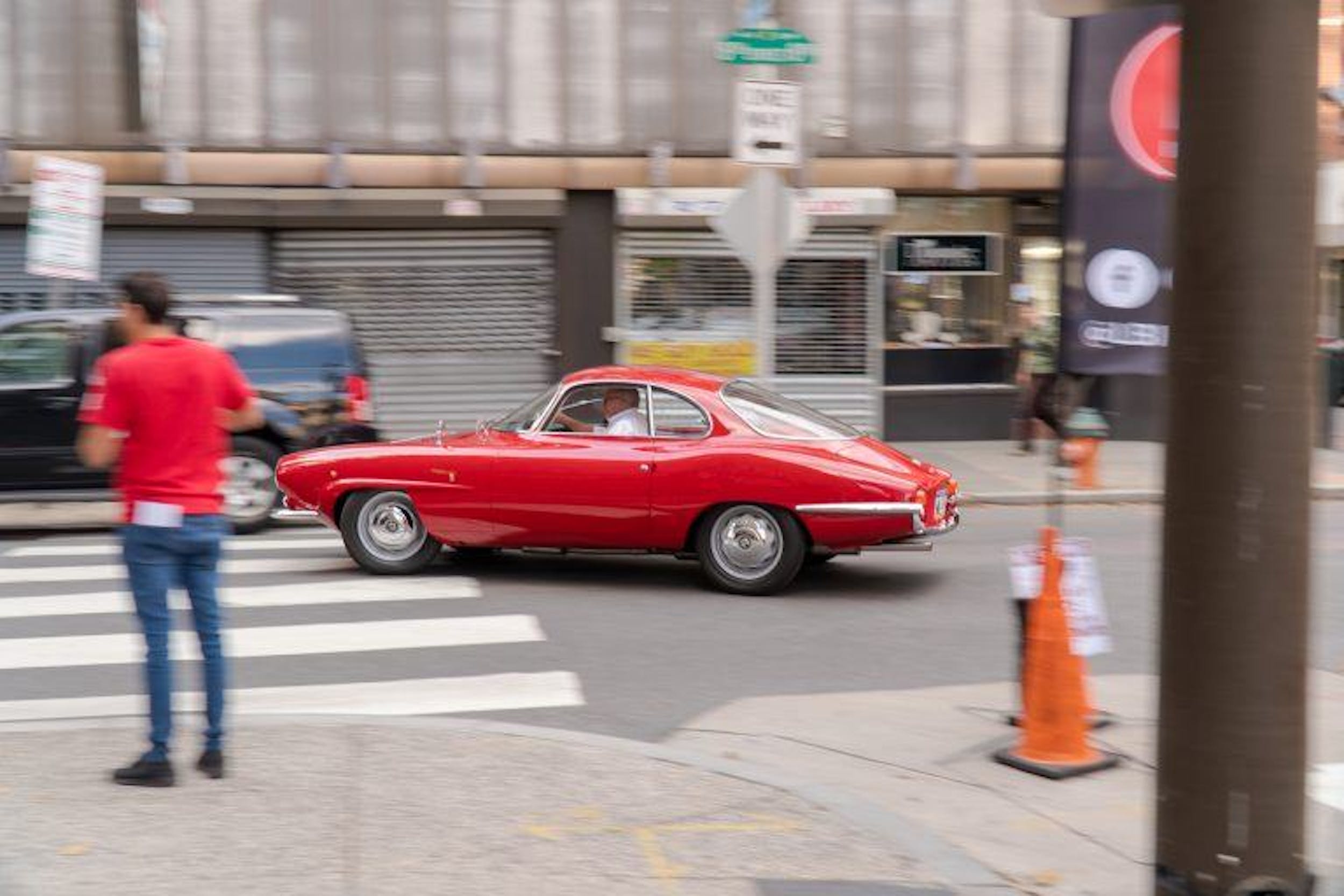 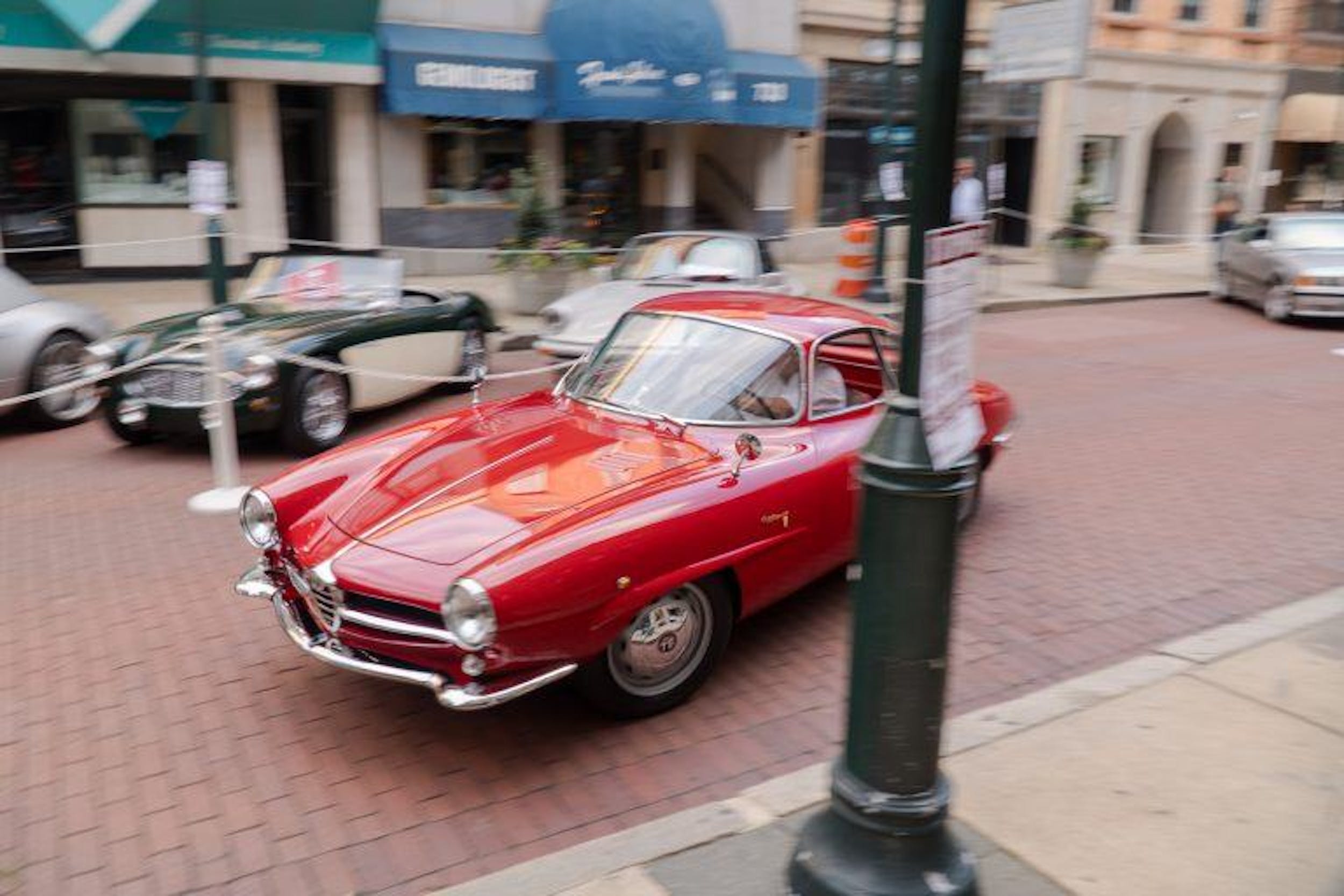 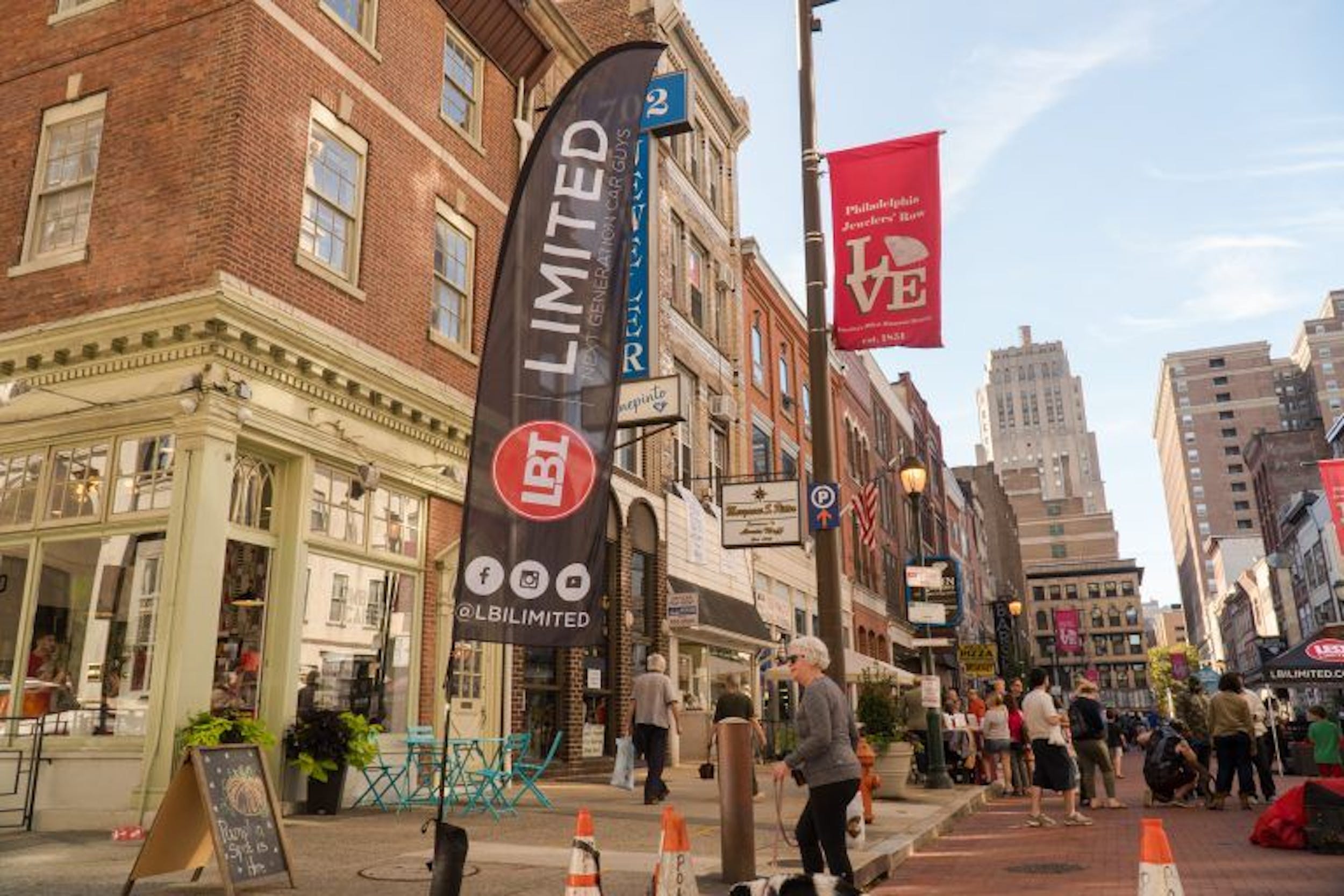