"The SVO proved to the world that Detroit was not stuck in its old ways. They could adapt, they could learn. Performance no longer had to be derived from big cubes and fat four-barrel carbs. Electric Guitars were out and Synthesizers were in." 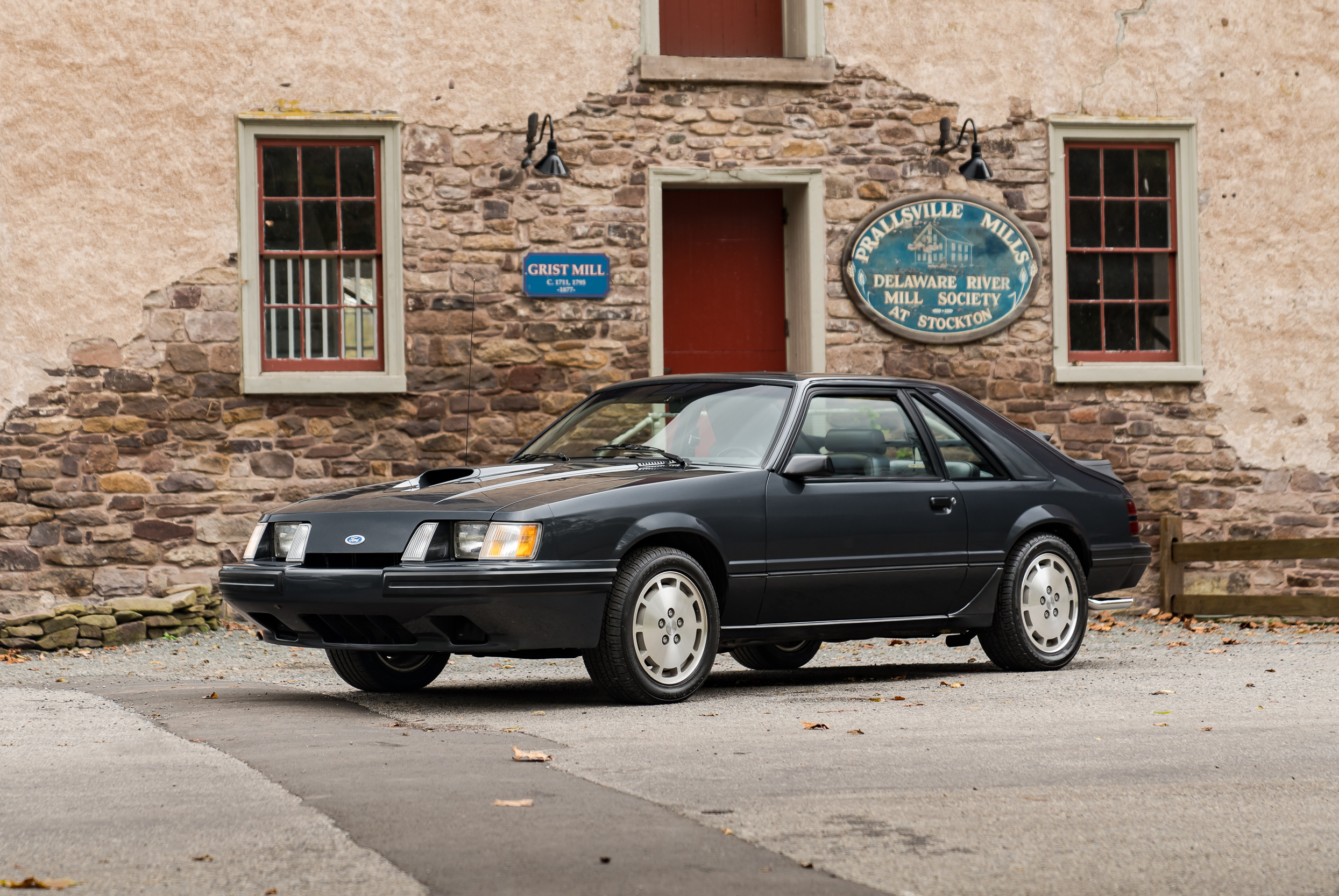 By the mid-1980s, just over a decade had passed since the original pony car offered any serious pretension of performance. The model languished through the 1970s and was swept into the fold of the increasingly popular personal luxury coupe market. Despite the dramatic departure from the first generation, Ford managed to sell hundreds of thousands of units through incredible market foresight. They should be applauded for maintaining both the nameplate and one of the core tenants of what makes a mustang, a mustang: cultural relevance.  However, the company’s hands were tied, held back by ever-increasing emissions regulations.  This, unfortunately, left nothing for the true motoring enthusiast other than a multichromatic cobra sticker on the hood. 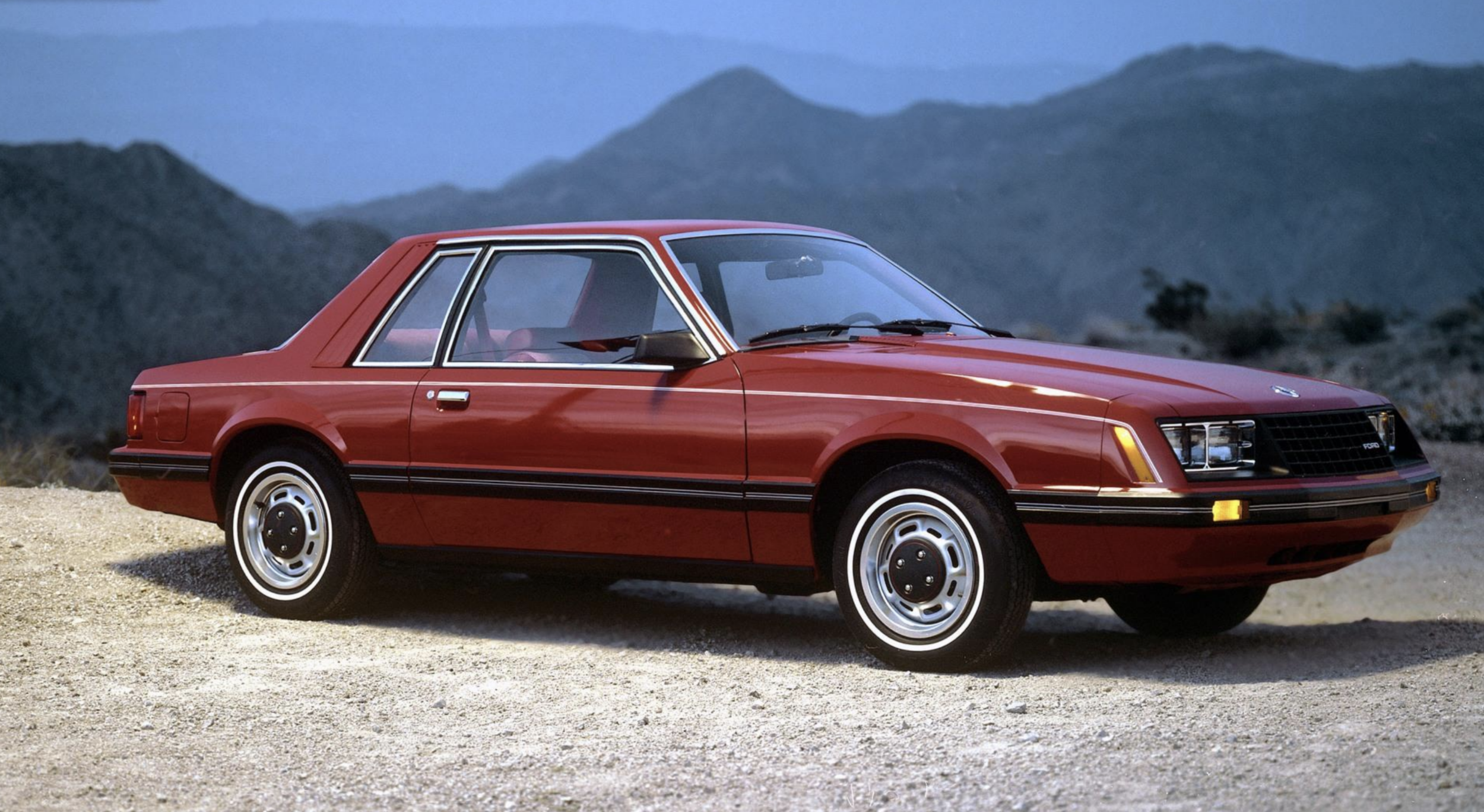 The folks in Dearborn witnessed the winds of change drastically sweeping the automotive market into new sectors. A wave of competition, primarily from the east, showcased how performance could be derived from small displacement front-drive chassis. It is a well-known fact that the Probe was developed to replace the Mustang nameplate. However, little is mentioned about the SVO’s place amongst this ongoing saga within the company. Management had made the declaration, and the team of engineers responsible for developing this Mustang was under the impression this was going to be the last. 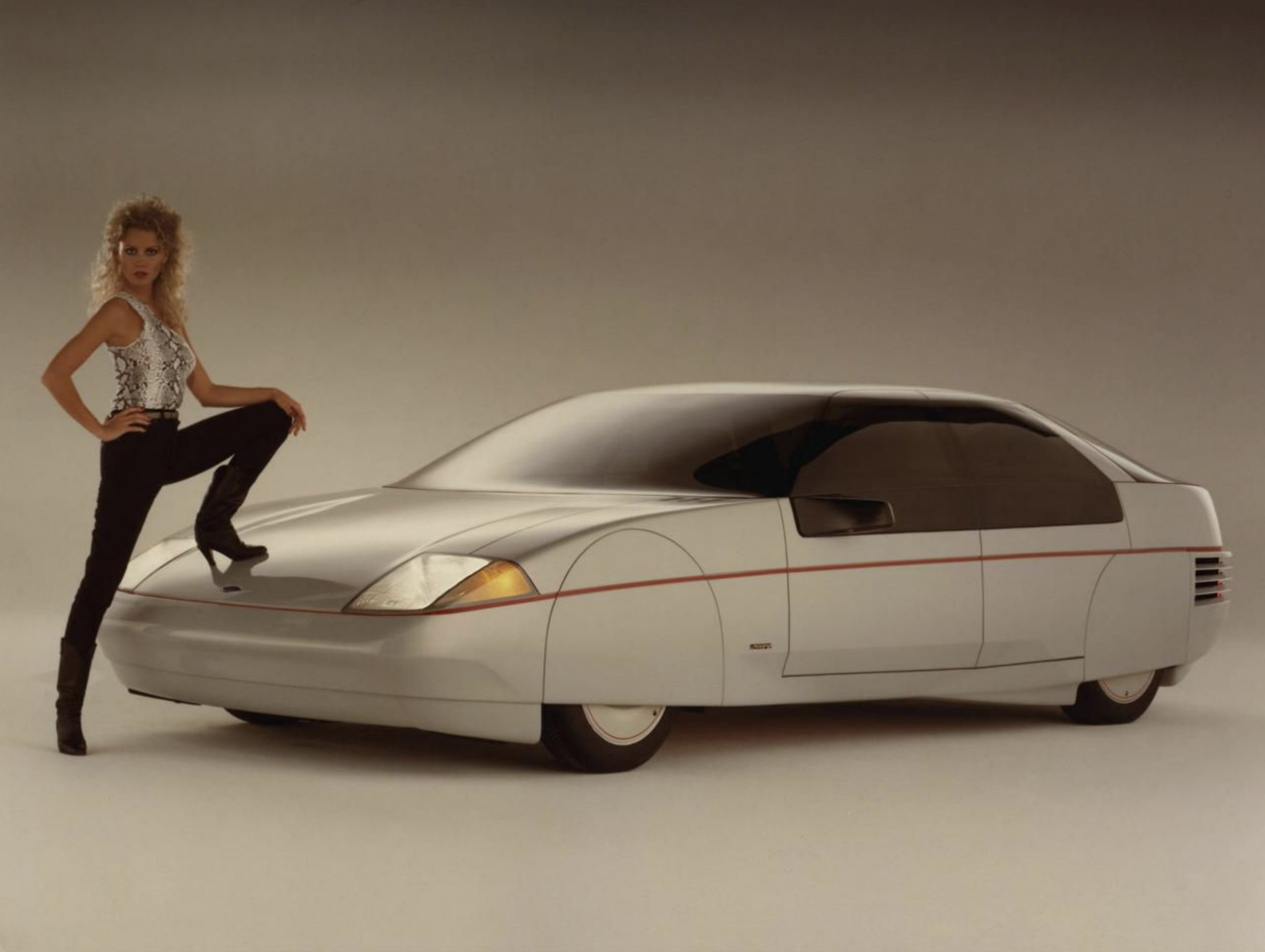 As a result, no stone was left unturned in an effort to make this alleged swan song a fitting conclusion to one of America’s most cherished automobiles. Of key importance was the ability of the car to handle. Beginning at the foundation, all four corners featured a first for Ford’s pony, disc brakes plucked off of the more robust Continental. In addition, SVO also cribbed the front suspension off the Lincoln which further allowed 5 lug wheels to be fitted. Adjustable Koni shocks and a completely re-tooled rear end further aided in the car’s ability to round a corner with confidence. The driver was limited to a three-pedal setup revised for heel and toe shifting and fed into a more robust Tremec T-5 transmission. A locking diff with a more aggressive ratio was also installed. All of these improvements were well established and standard modifications to make, however, a large departure from the norm lurked under the hood… 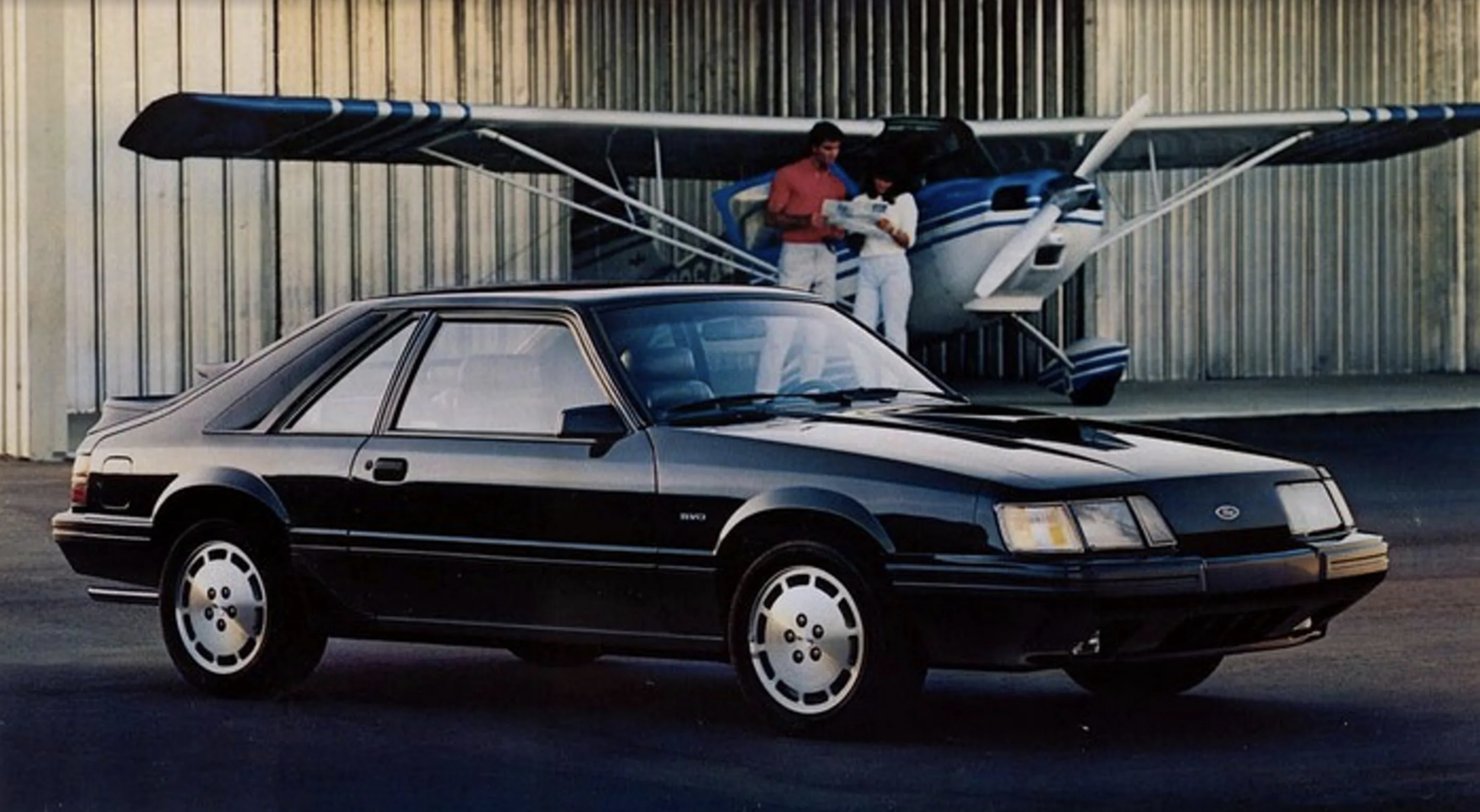 Up until that point, the only forced induction domestic vehicles that had recently appeared on the market were large displacement 6 and 8 cylinder motors from GM. Ford’s path was far ahead of its time. They undertook a wholly different philosophy, deciding for the first time in American history that there was a replacement for displacement. The 2.3 liter Lima 4 cylinder had first been turbocharged in 1979 in a rudimentary fashion with pressure feeding straight into the carburetor. Expectedly, the motor suffered from lag and overheating issues. While lacking in refinement, this early foray served as an important learning experience, and the company would later introduce fuel injection and intercooling. Unsurprisingly, the SVO took it a step further with computer management and further updates over the model years resulted in a thoroughly impressive 200hp with 14lbs of boost. 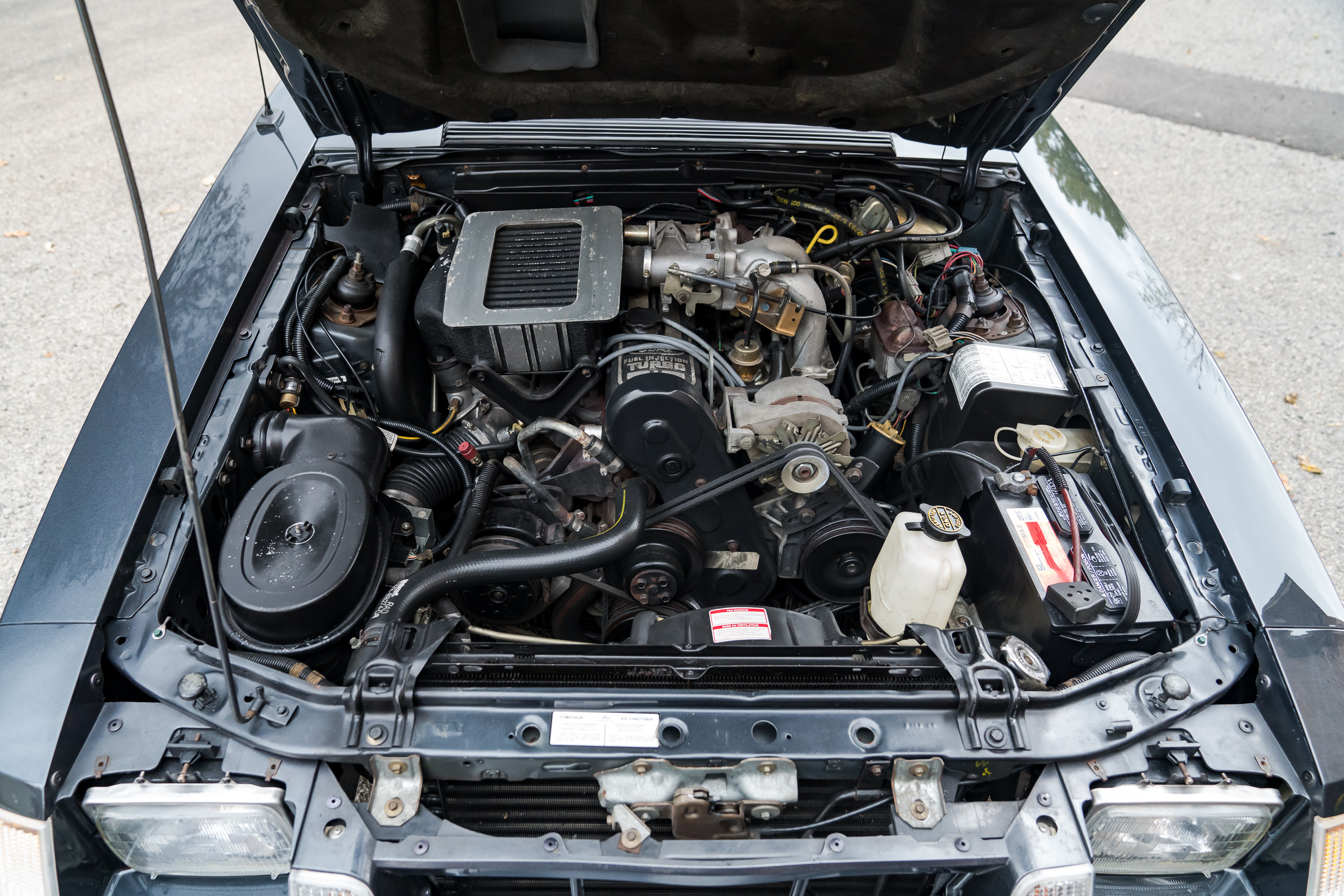 Beyond the obvious mechanical performance enhancements, the SVO will continue to stand out of the crowded Mustang family by possessing an aesthetic not found before or since. For that matter, what other car features both an off-center hood scoop and a bi-plane rear spoiler? It is so fantastically of its era, it’s hard not to love. What makes it all the better is the fact that it all serves a purpose. Both of those components enhance the abilities of the car. Ford even went through the effort to develop new, more aerodynamic headlights. Talk to anyone in the industry and they will tell you how fussy the NHTSA is about lighting. The added expense of this element alone displays the all-in mentality Ford put behind the development of this car.

The engineers really sweat the details and the level of care and passion behind this project is readily apparent when one takes account of the summated changes. The SVO proved to the world that Detroit was not stuck in its old ways. They could adapt, they could learn. Performance no longer had to be derived from big cubes and fat four-barrel carbs. Electric Guitars were out and Synthesizers were in.

In today’s market, the SVO is the perfect beginner classic. Just modern enough to provide a level of reasonable performance but still rife with wonderfully dated touches. Subsequent models rarely went this far out on a limb, and could even be seen as regressive. Of all of the top-flight Mustangs, this turbocharged canyon carver is by far the most interesting of the bunch and time will surely be kind to these as its innovations will grow to be more widely appreciated. 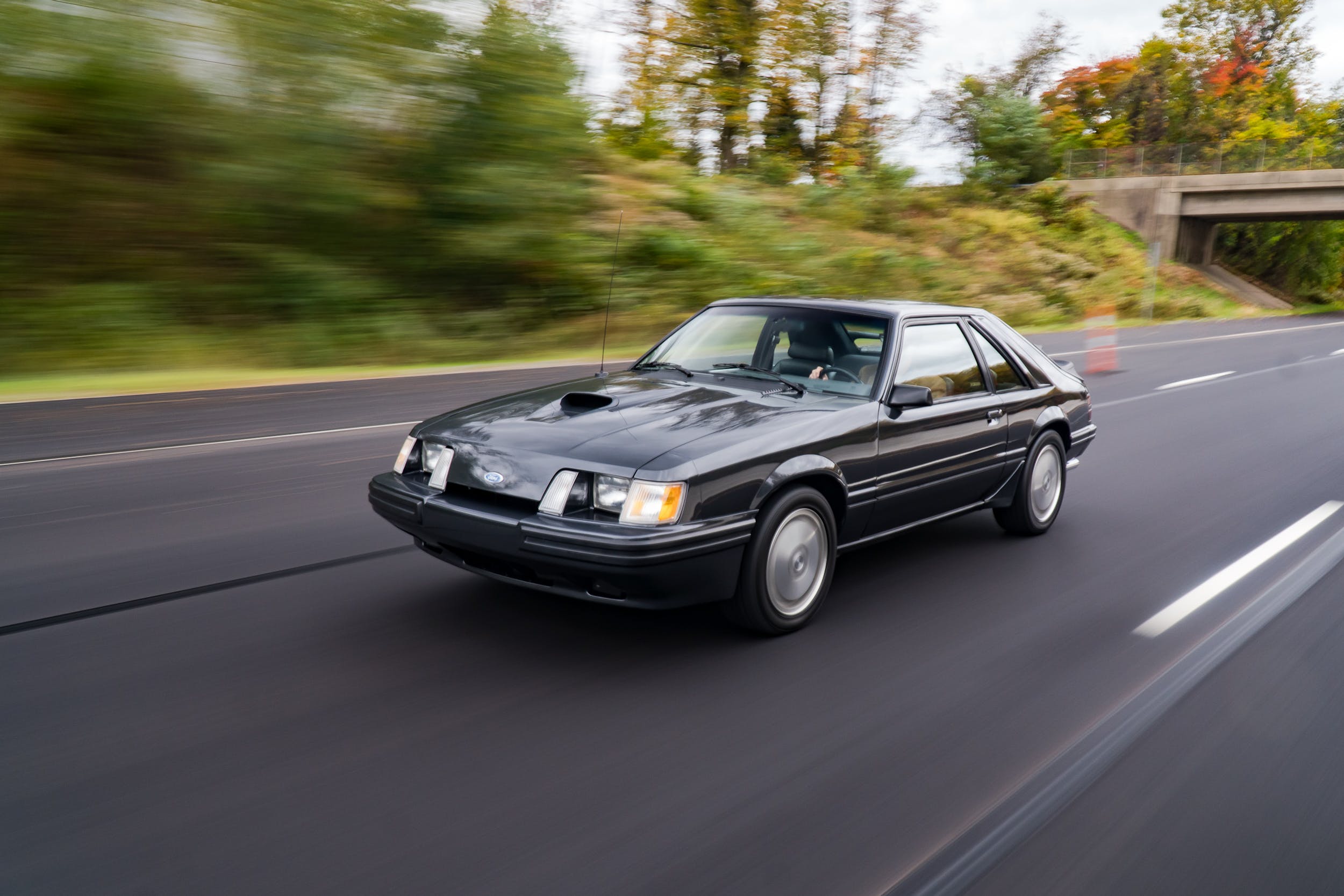 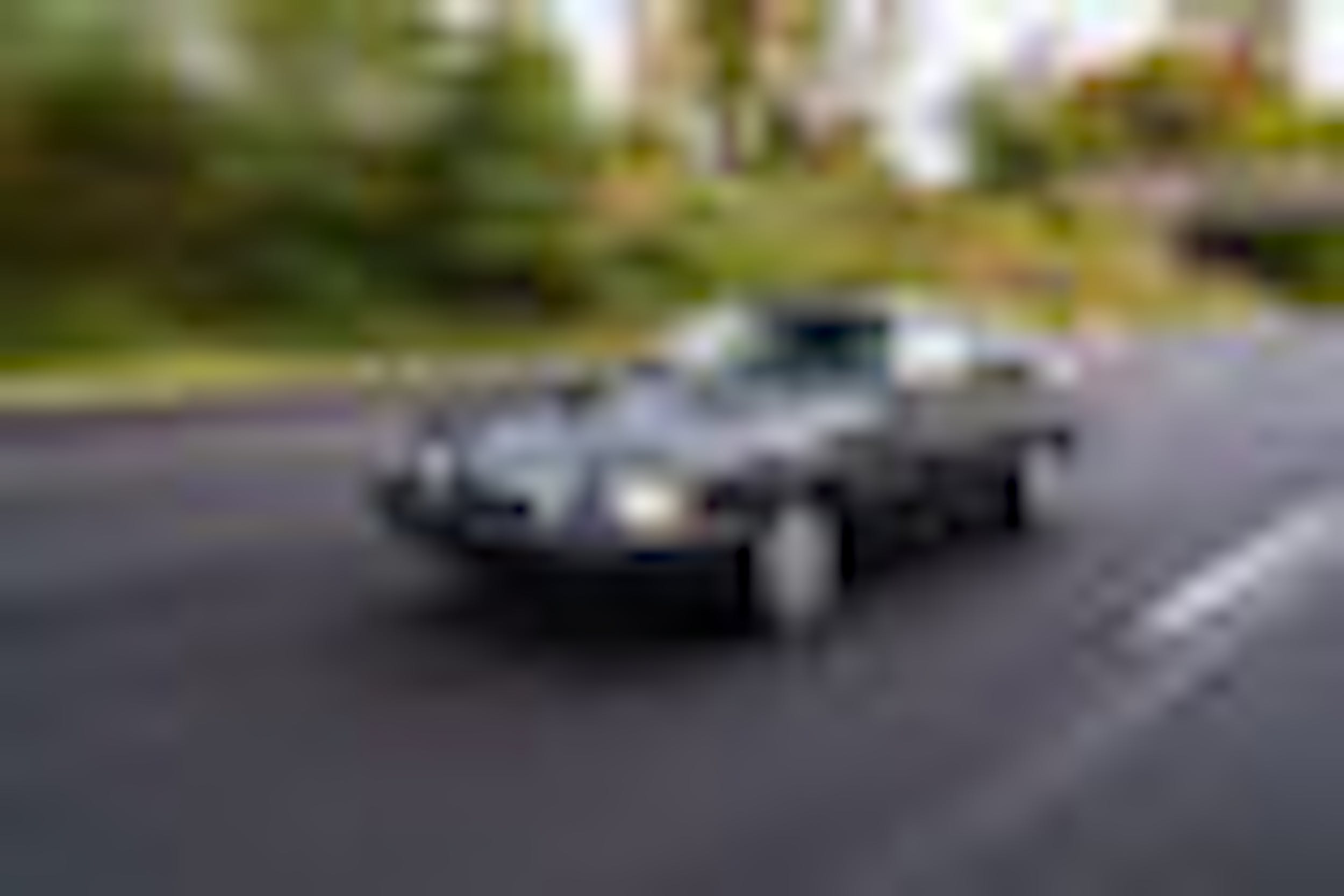 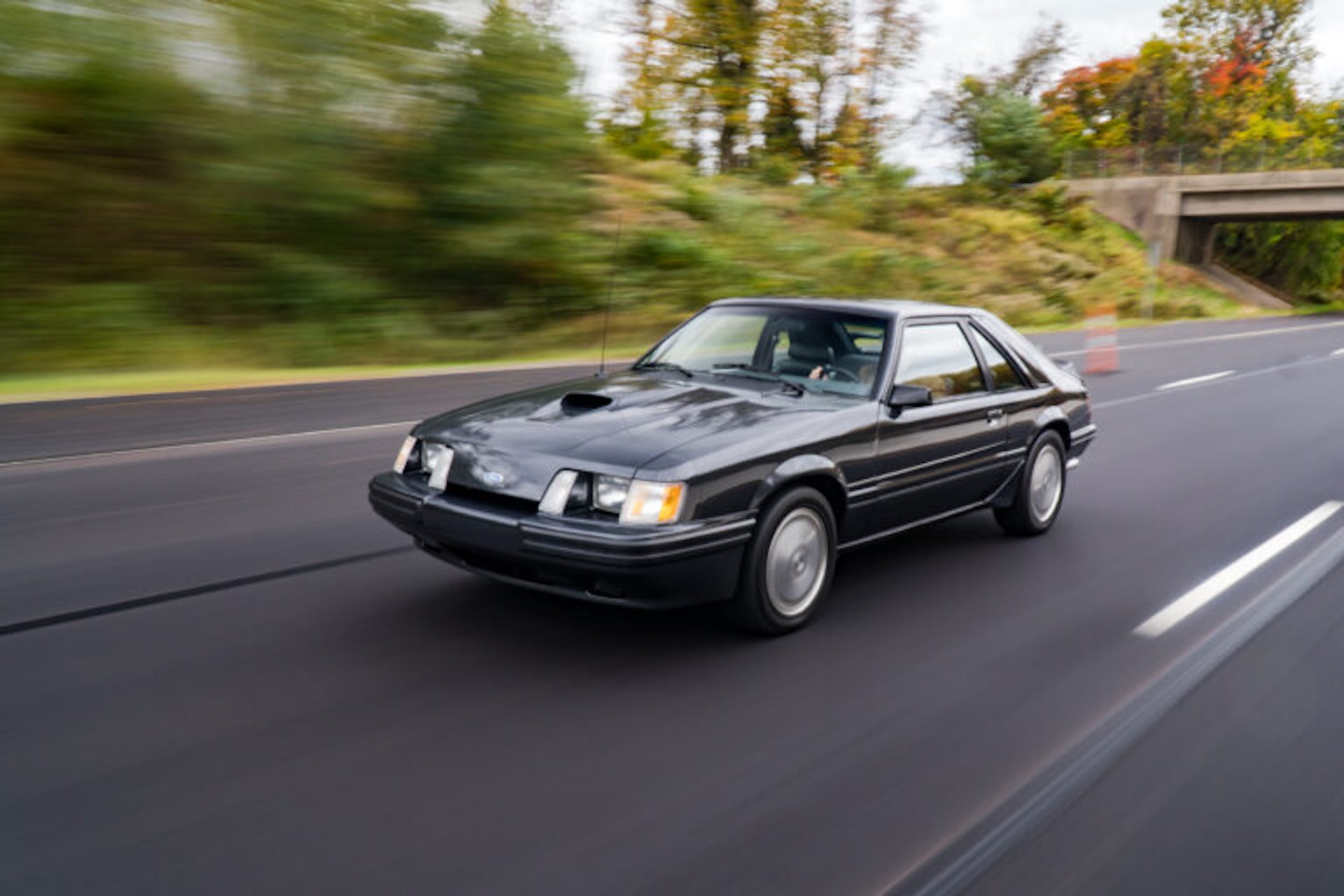 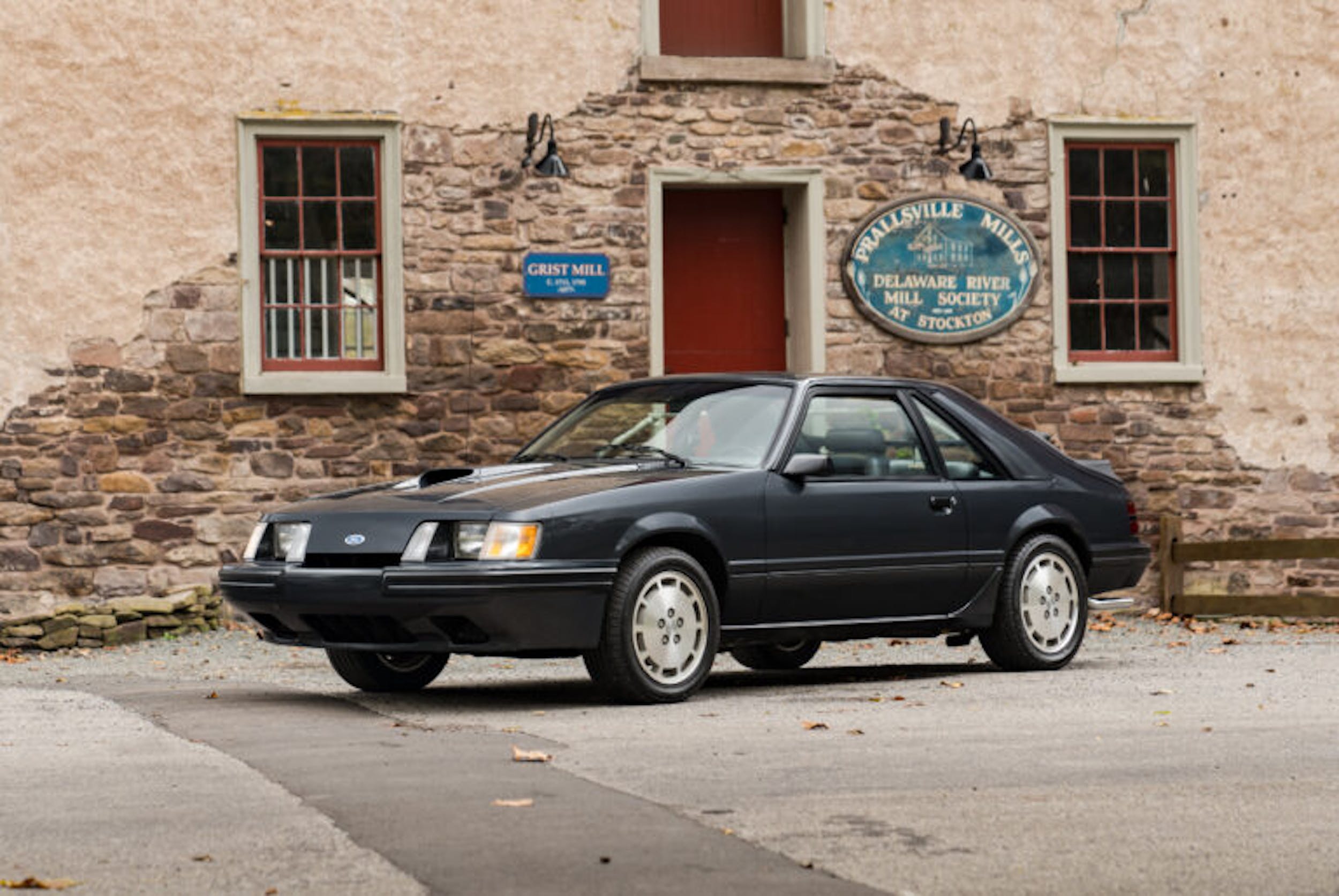 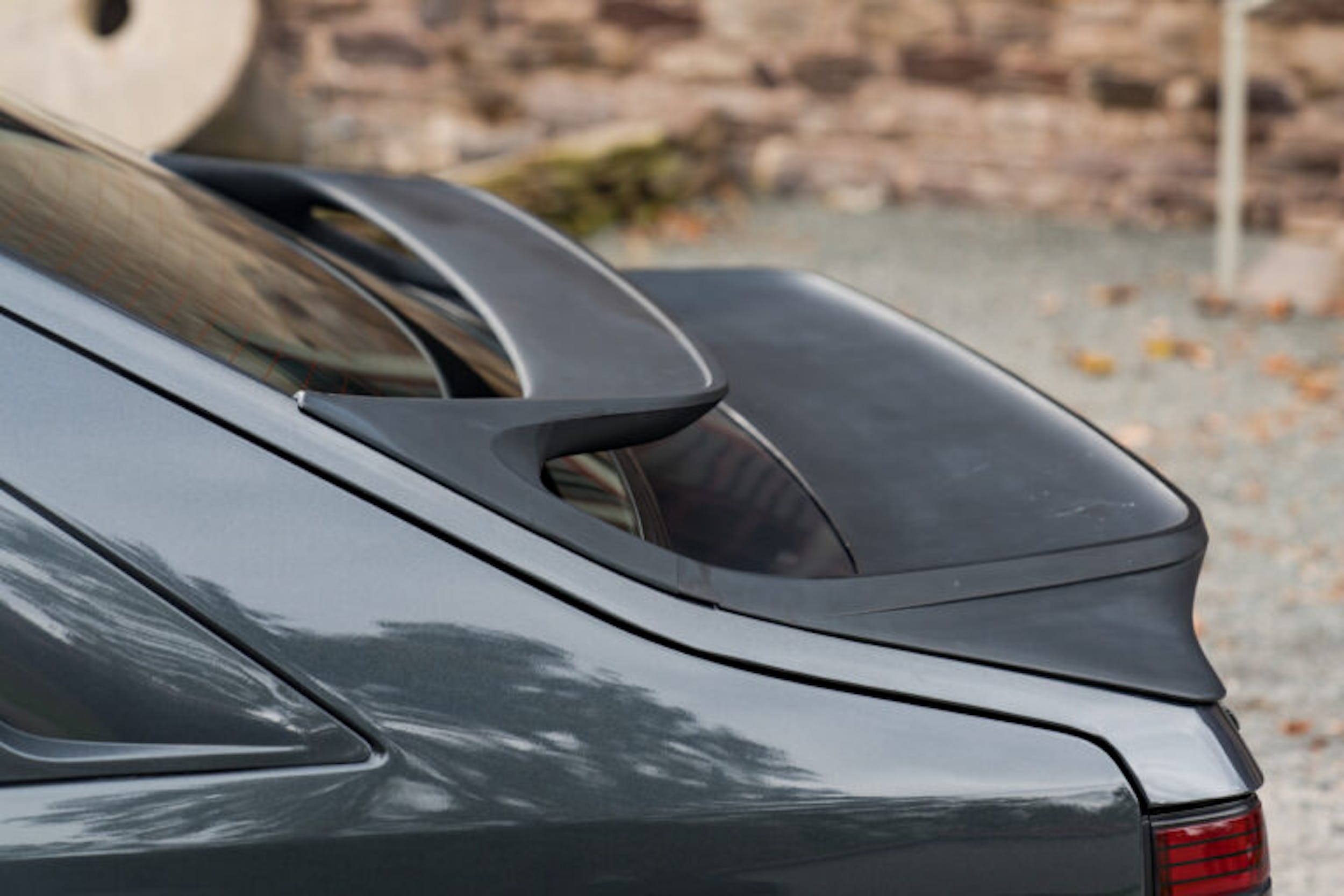 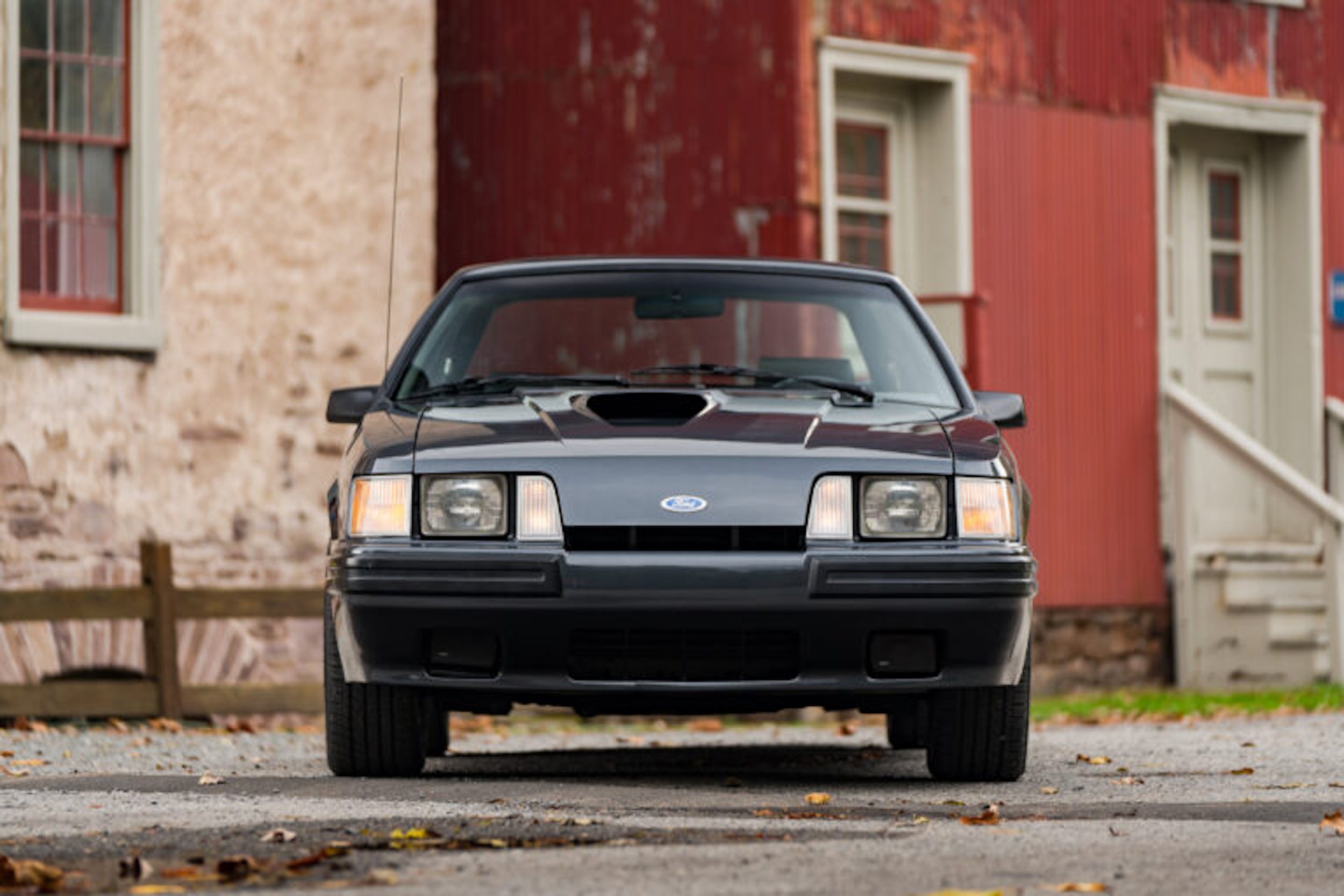 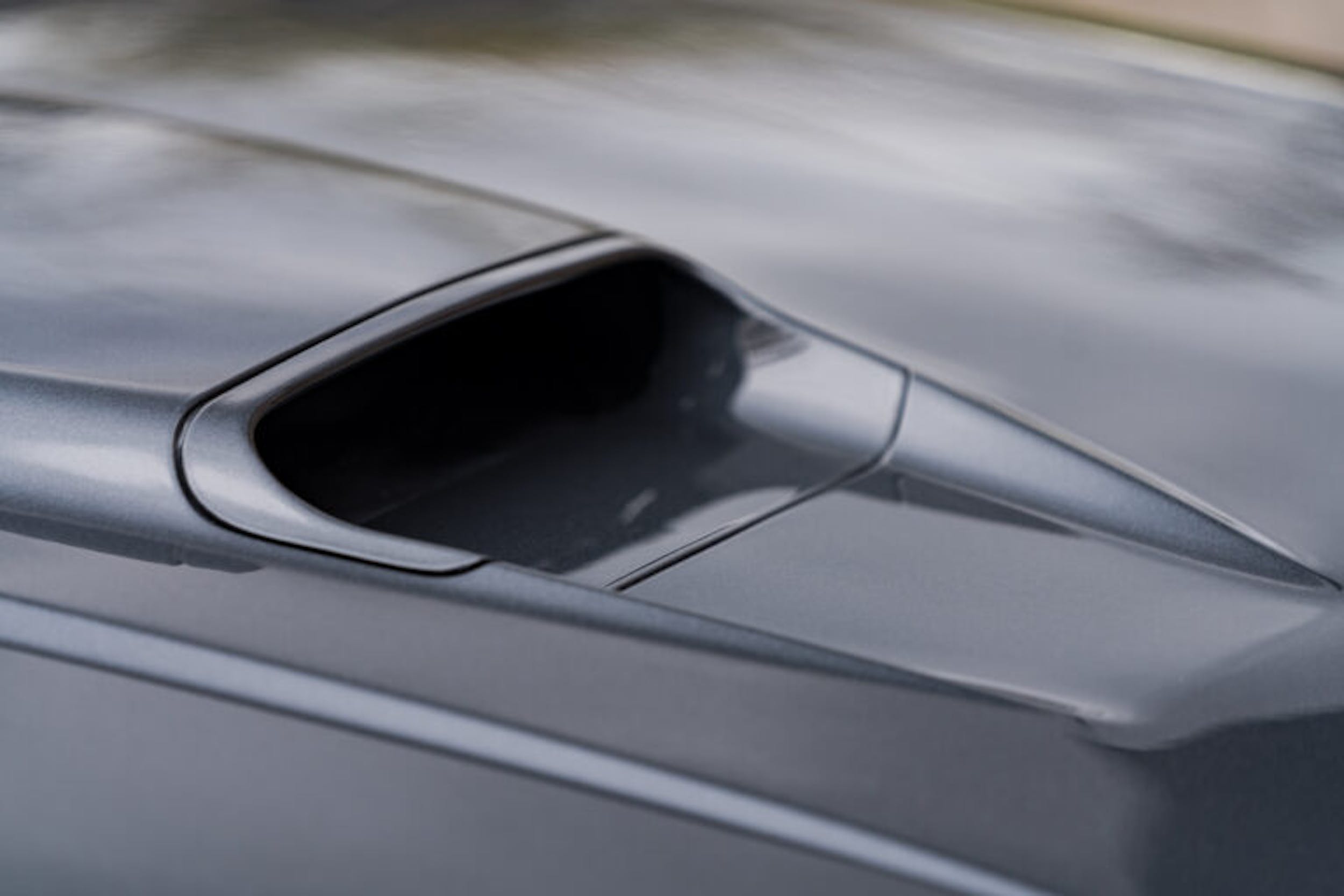 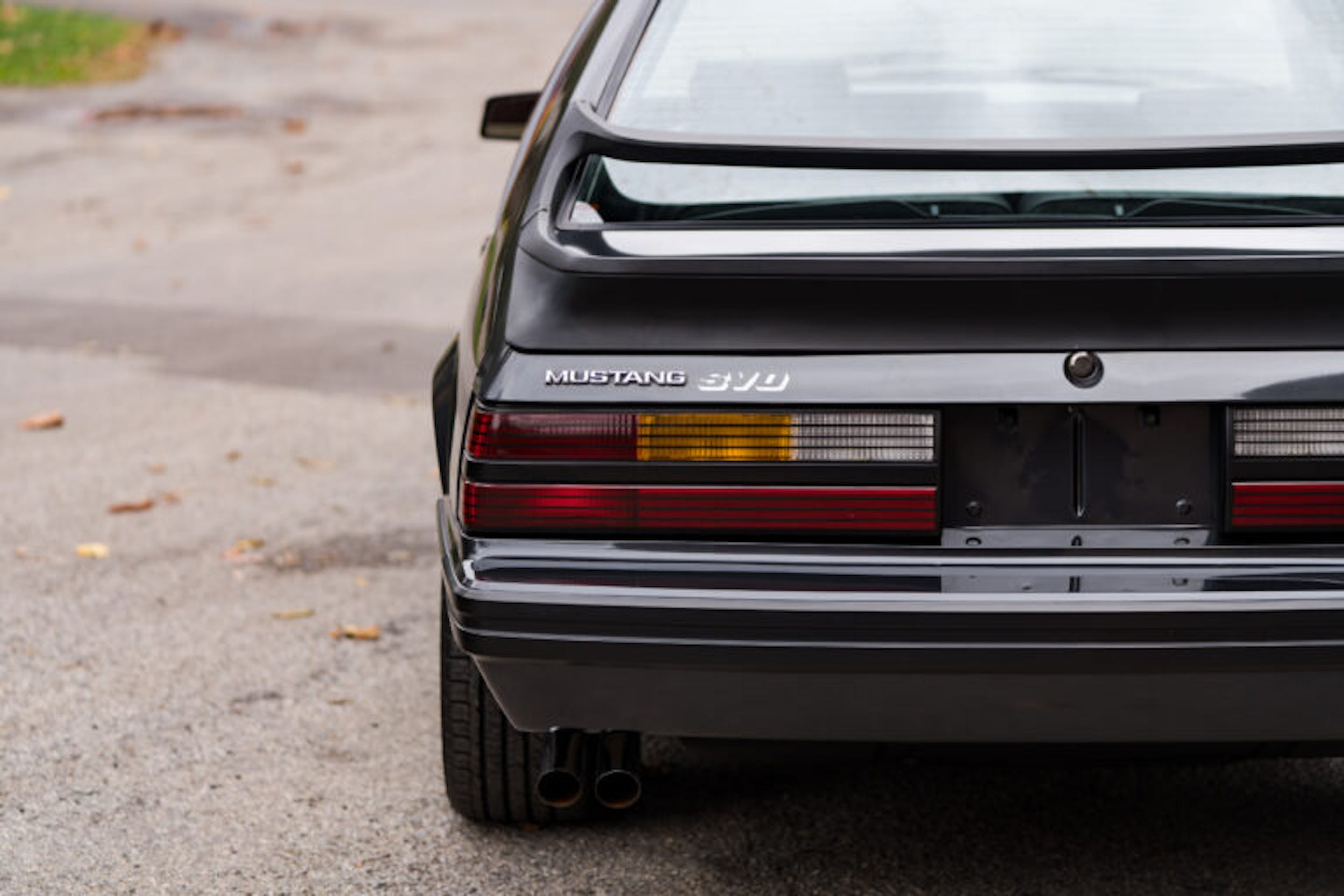 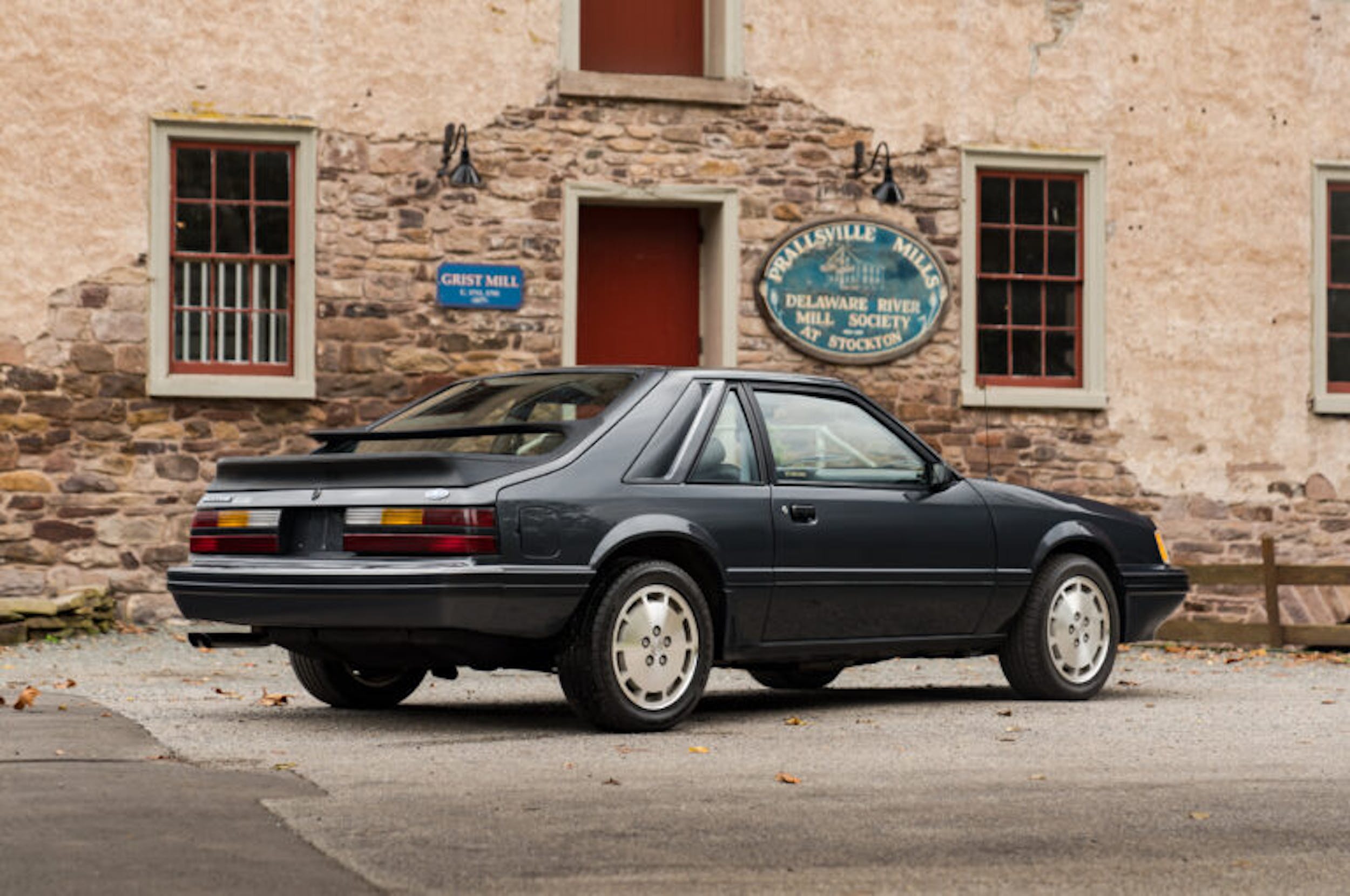 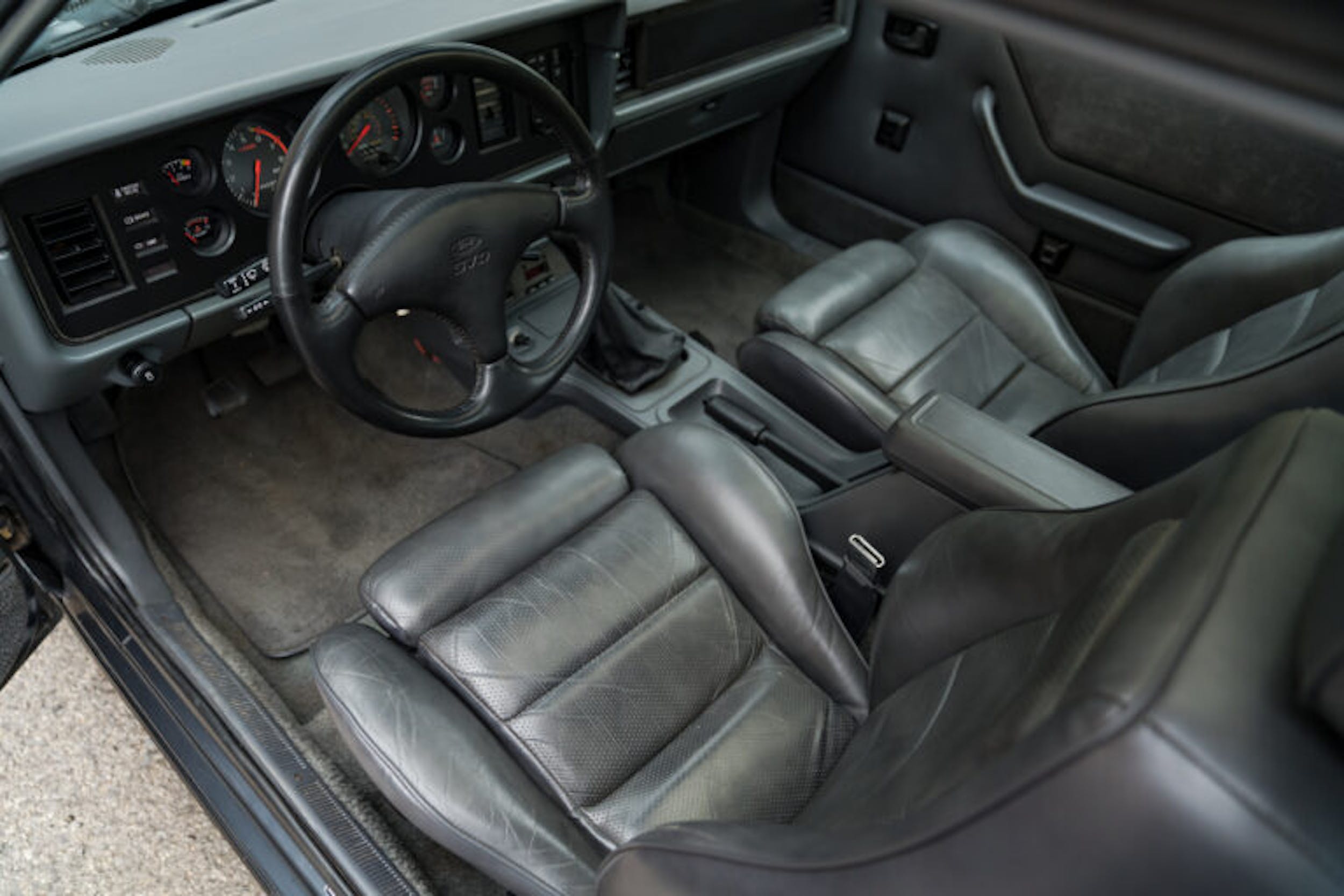 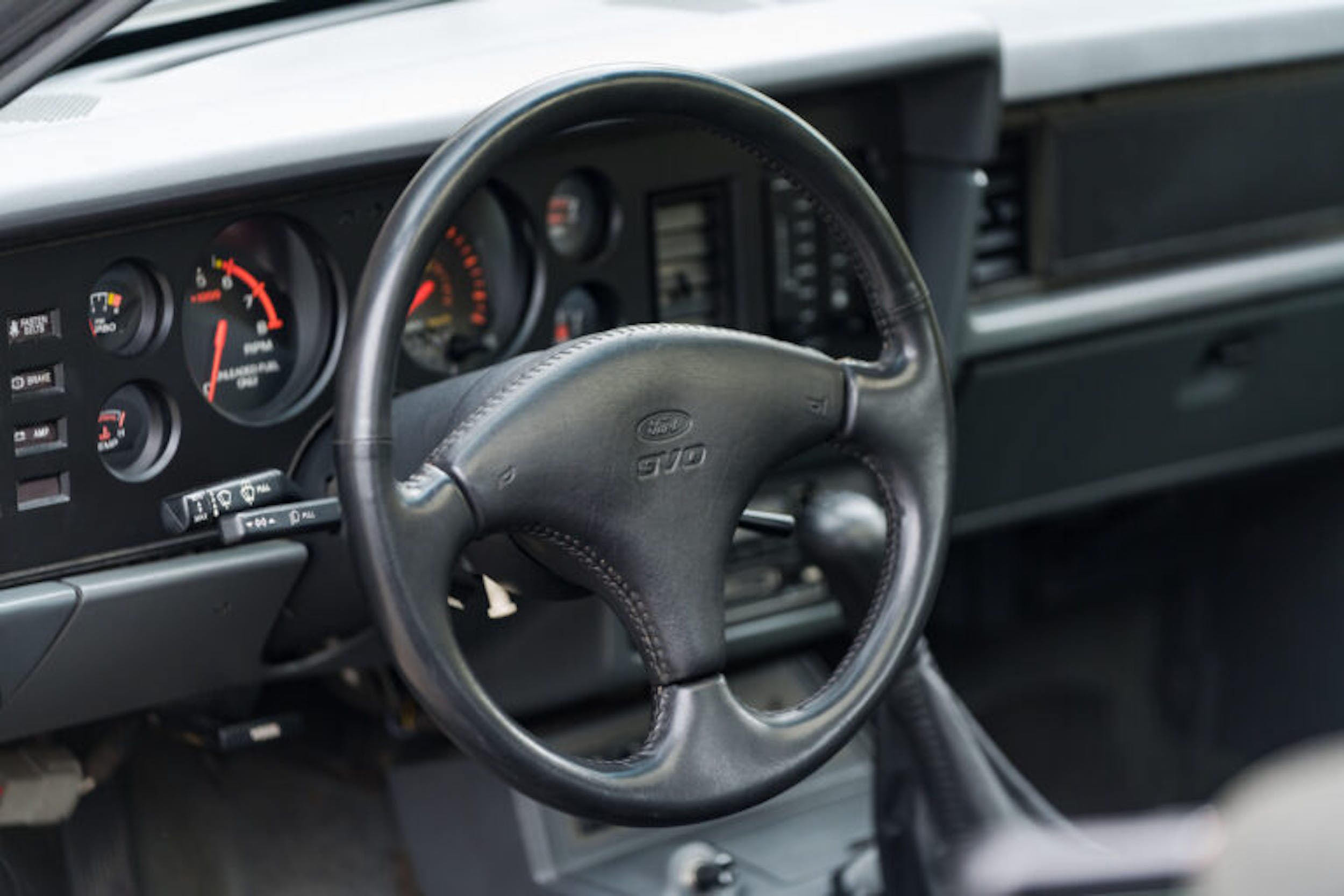 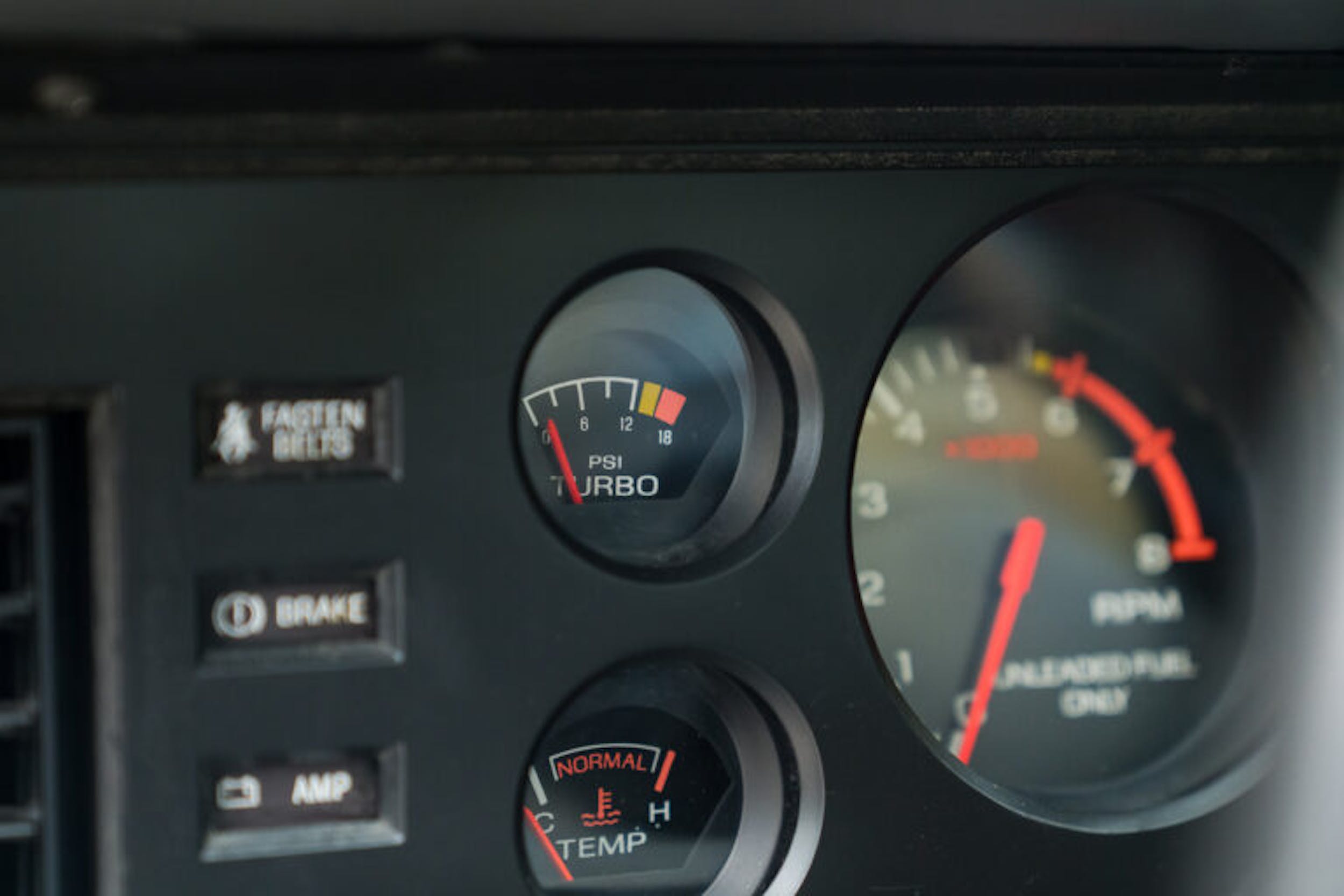 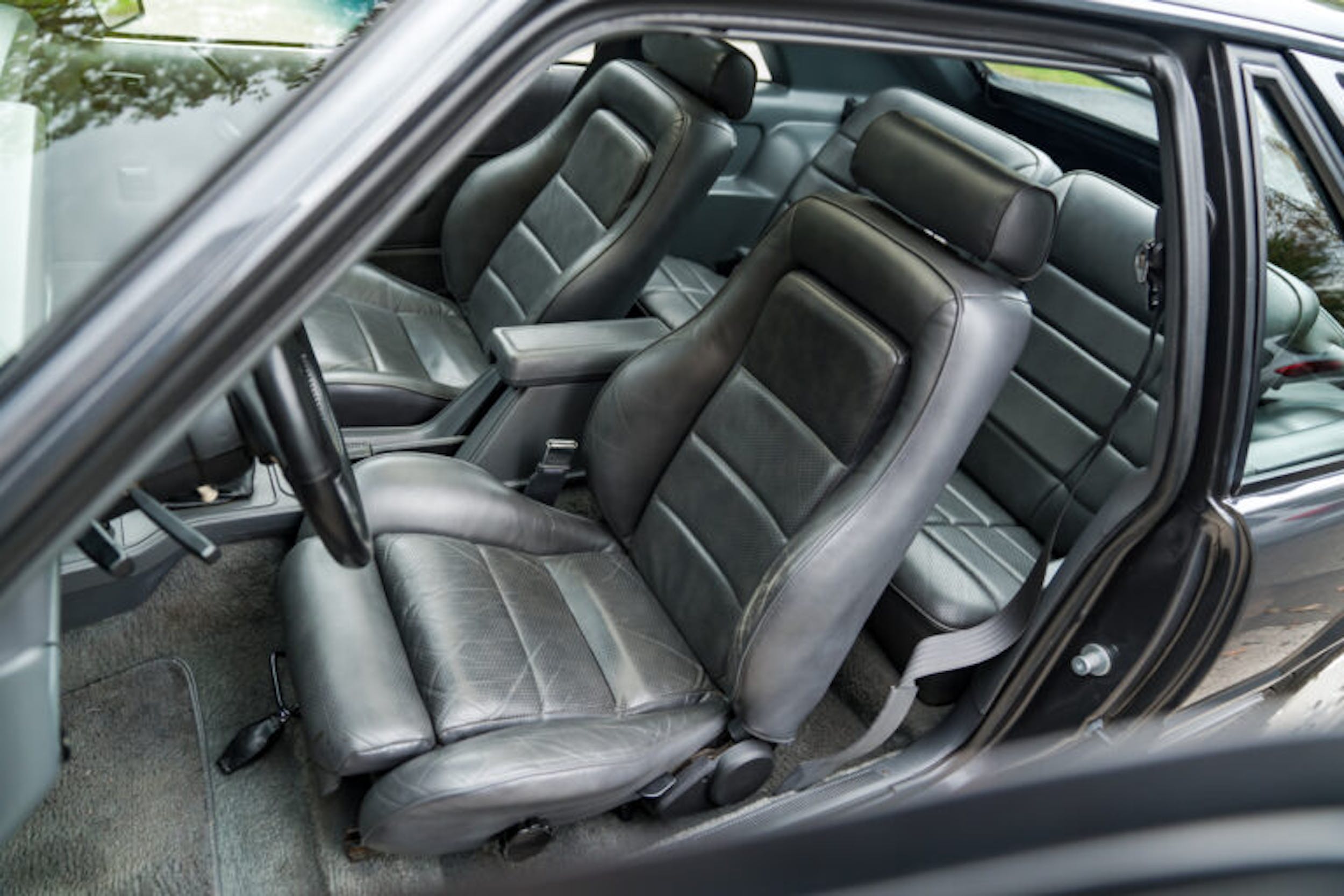 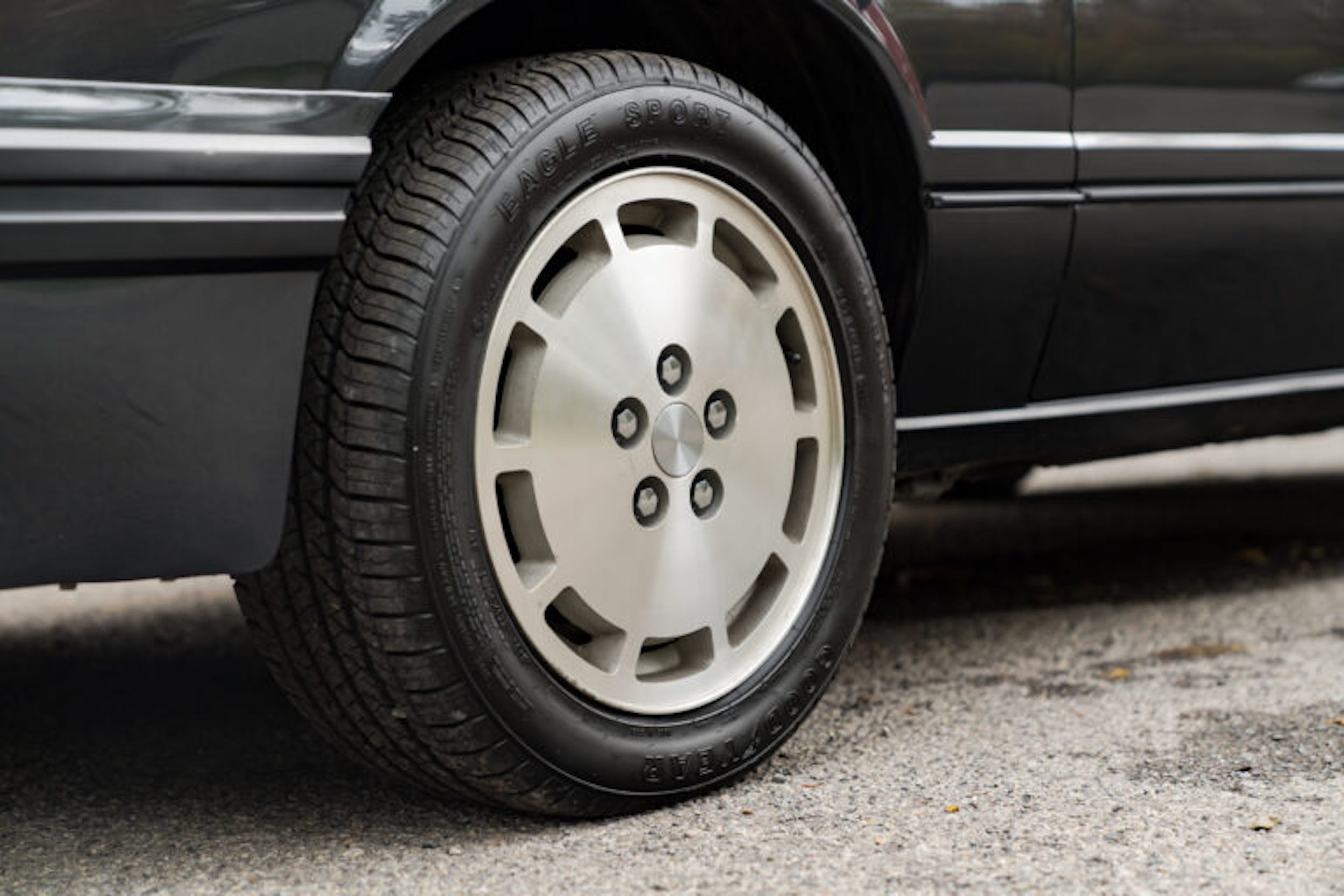 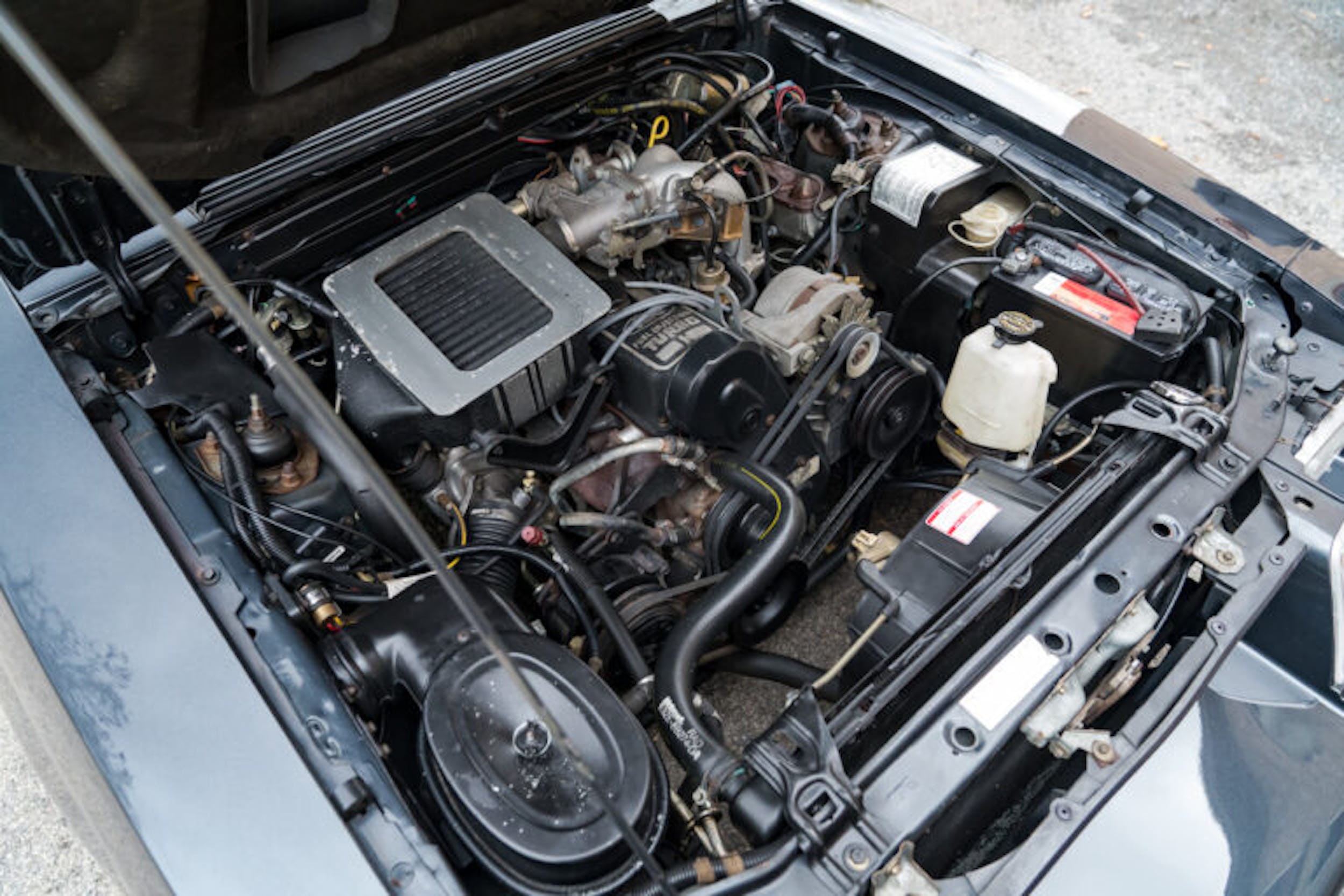 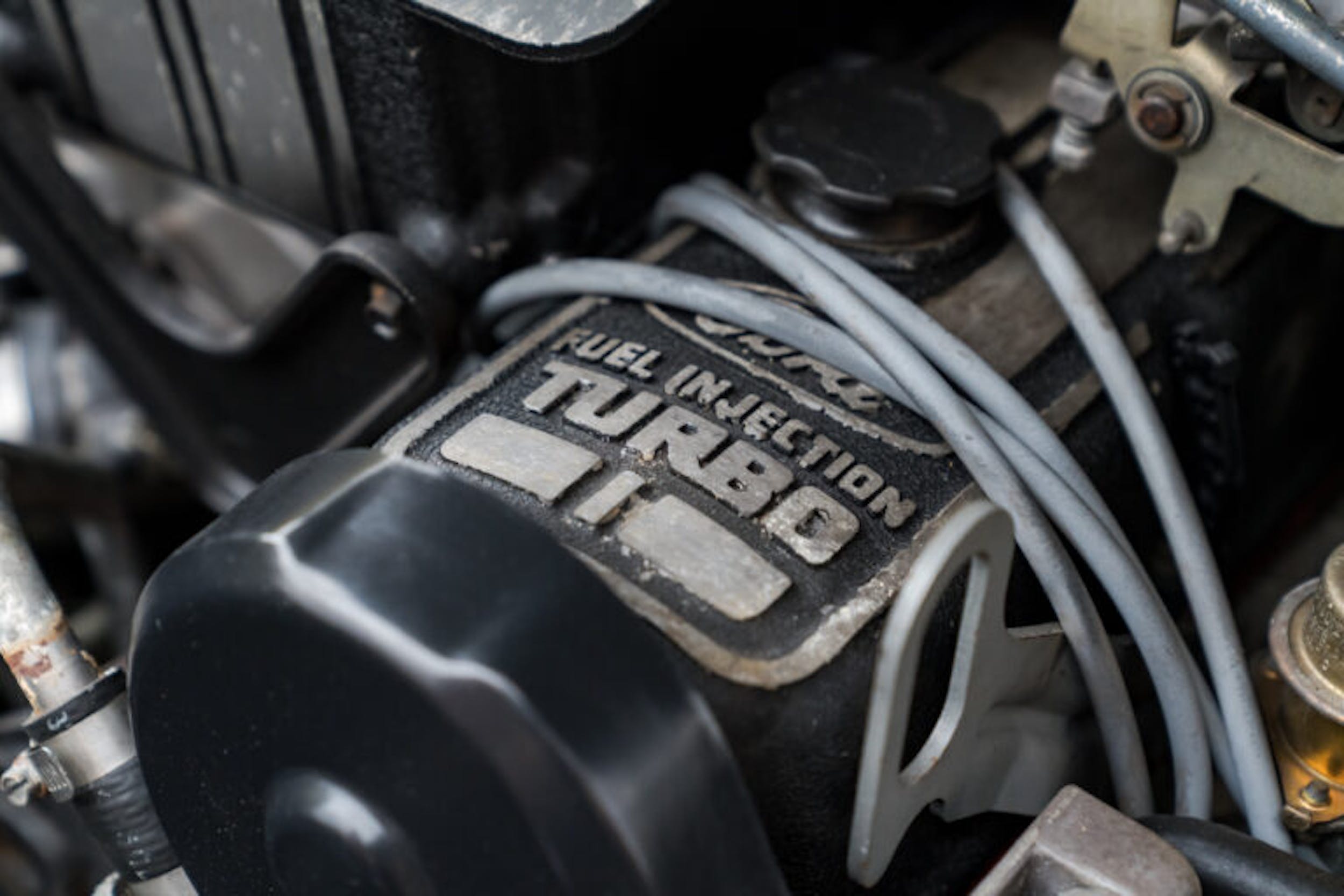